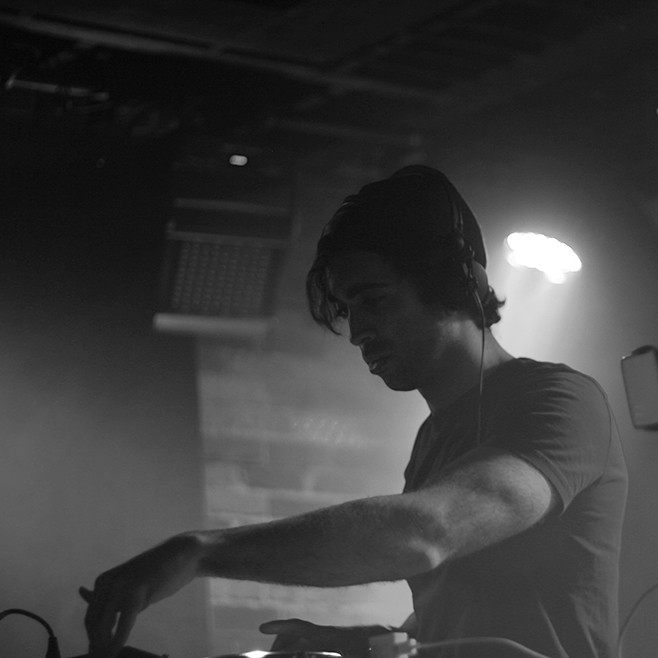 If Captain Jack Sparrow were to become an Australian folk singer, he’d likely not be far off from William Crighton. The bearded and leather-booted musician took over The Cameron House for an intimate CMW set. Teetering between a musical theatre and strictly musical performance, the animated (albeit brooding) Crighton offered a collection of heartfelt songs, including “Woman Like You” and “Jesus Blues,” both tracks off his 2016 self-titled debut album. Although playing a barebones set, Crighton’s appeal rests in his captivation as a raw performer. 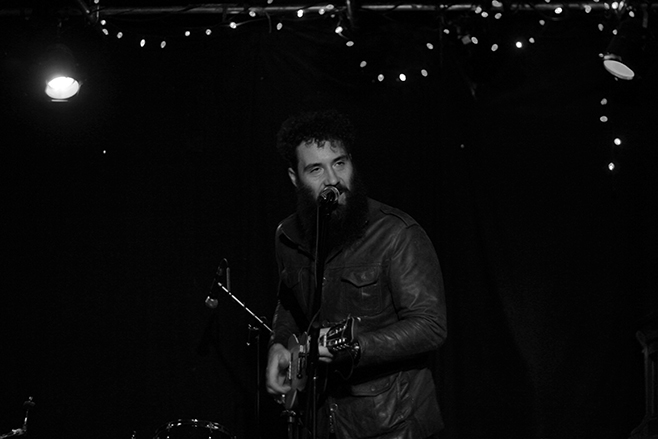 Down the street at Velvet Underground a more upbeat audience begun to gather for Unlike Pluto. An air of confusion seemed to envelope the room as people tried to figure out when Unlike Pluto would come out. Not without a healthy delay L.A. DJ and producer, real name Armond Arabshahi, took the dark smokey stage. Over an hour-long set, Pluto took the crowd on a world tour with his original tracks, such as“Worst In Me” and cross-genre remixes from Blackstreet’s “No Diggity,” TLC’s “No Scrubs” to heavy industrial house. Taking the Friday into the dark, rave infused night Pluto got everyone on the dance-floor. While happy music may not be his favorite kind he definitely knows how to bring joy to an inebriated crowd.