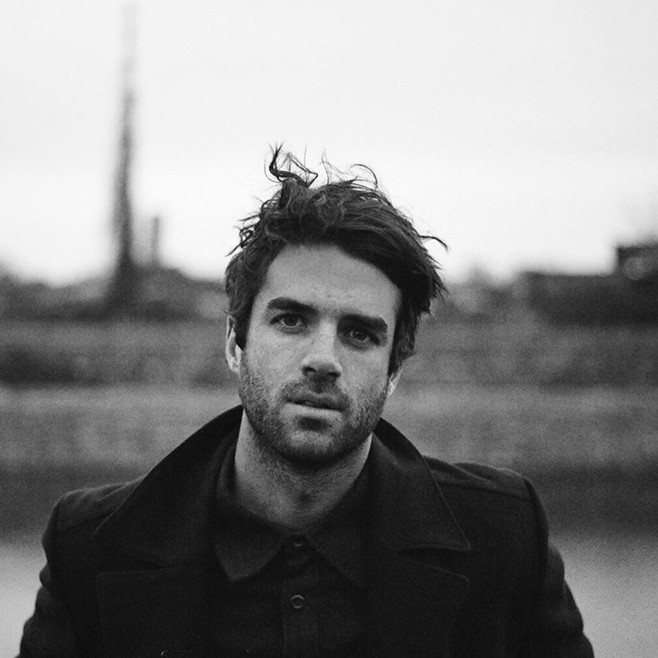 With the recent release of his debut album, Coastline, Montreal native Geoffroy delivered a dreamy, emotive, techno-infused set as part of the CMW Bonsound Showcase. Spending nearly two years developing his most recent LP, Geoffroy presented a quiet confidence that translated as reflective while remaining engaging. Reminiscent of Nick Murphy (formerly Chet Faker), a performance spotlight included “Sleeping On My Own,” a track for which he recently traveled to Mexico to shoot a video. Looking forward to seeing how this artist’s career unfolds.

The orchestral six-piece indie band Groenland, also Montreal natives and members of the Bonsound family, were a delight to behold. Delivering catchy, colorful tunes that ranged between playful and melancholic, they created a harmonious energy that quickly spread. Fronted by the strong, sultry voice of lead vocalist, Sabrina Halde, complemented by ambient instrumentals including a violin and melodica, both the band and audience were grooving from the first verse, particularly with staccato tracks off their 2016 album, A Wider Space. Très bon!