After the success of CityFox: Halloween, CityFox returned to Avant Gardner to host a second rendition of CityFox Live, a unique music festival dedicated to underground superstars of electronic genres. New Yorkers braved the high wind and cold weather to witness Avant Gardner transform into multiple multi-faceted venues where each stage was its own different world with its own special ambiance.

The lineup was unique and international. Brazil’s Gui Boratto and Parisian producer Rodriguez, Jr. returned after a successful run at CityFox Halloween. Germany was all over the lineup with the presence of Christian Löffler, Tim Engelhardt, Seth Schwarz, and Schwarzmann. Italian techno producer SOEL [cover image] as well we UK’s Kate Simko and Japanese-born Alice Iguchi added additional international flair to the lineup. But CityFox kept in touch with their local roots by featuring Ray Zuniga, Nikita, and Beartrax. The live ambient lounge sets from BPMF, PJay, and Gleix gave fans an additional layer of music to enjoy as they moved between the musical worlds of Avant Gardner. The diversity in sound, technique, and nationality was omnipresent in this line up celebrating the beauty of underground electronic music. 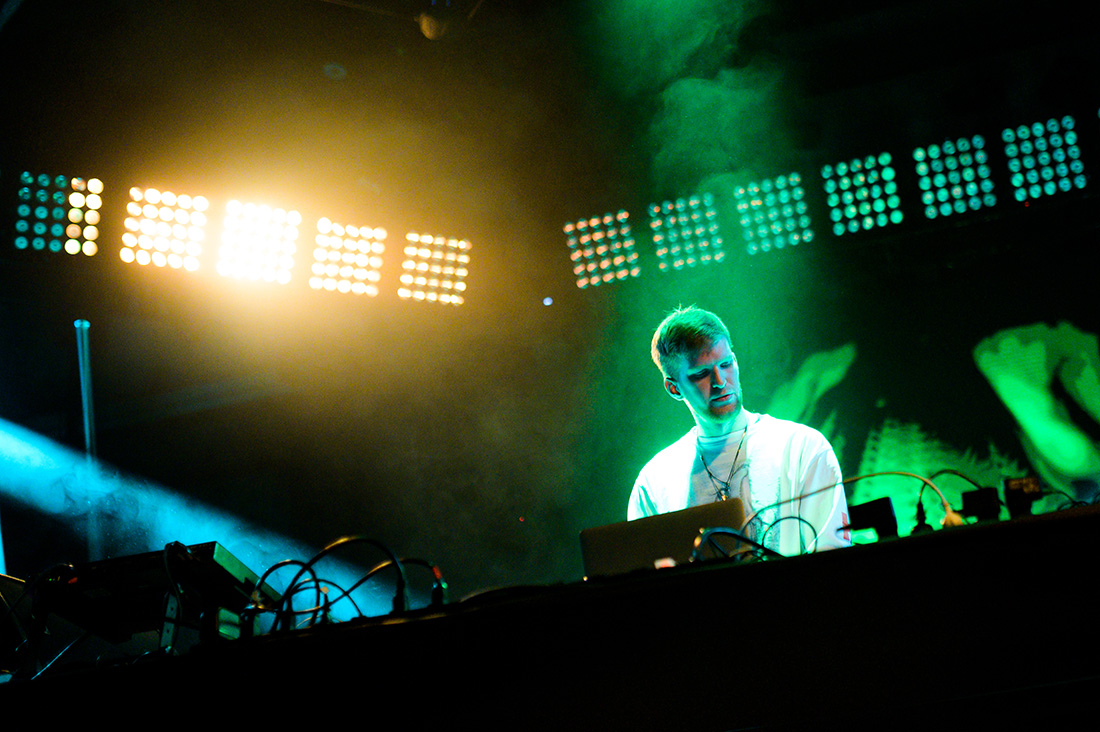 One of the standouts for the night was German-born DJ and producer Tim Engelhardt. Engelhardt graced the stage of the Great Hall giving fans an impressive light show combined with sounds that moved the room. Engelhardt’s consistent and vibrant set filled the room early on in the day capturing the attention and admiration of the crowd with songs like “Skin,” his collaboration with Mi.Li.An. It really felt as if the Great Hall was transformed into the main room at the famous Suicide Circus in Berlin.

Washington, D.C. native Jon Charnis continued the party in King’s Hall, stepping into his role as both DJ and Live Producer. The crowd embraced Charnis’ unique sound during the live set which created the soundtrack for the night combining his own magic while blending in tribal grooves like “Cableito” from Colombian producer Canedo. Charnis’ set, coupled with the ambiance in King’s Hall, teleported the crowd to a rave in the tropics. 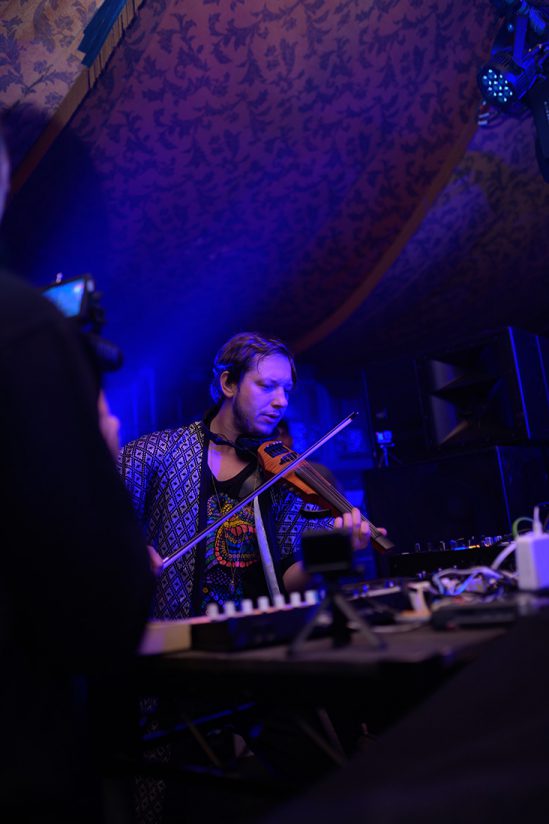 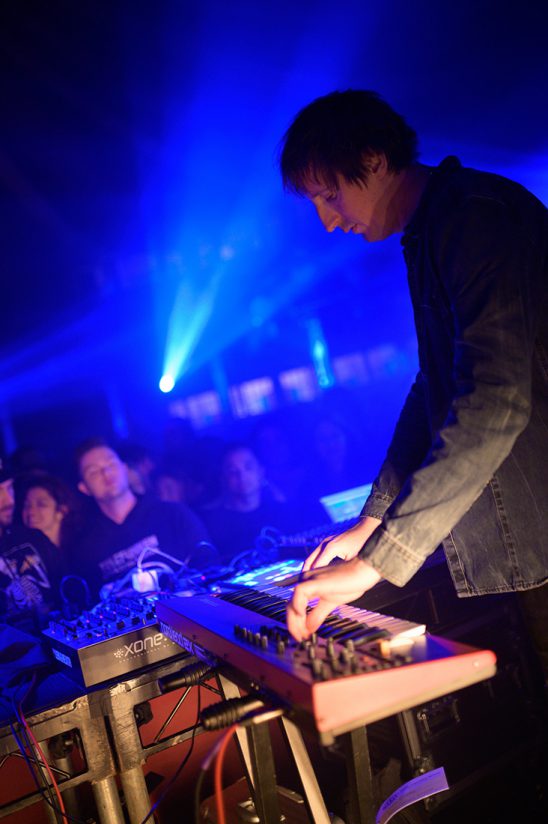 As the night went on the audience was treated to a very special performance by The Lost Circus. German DJ, producer, and classically trained violinist Seth Schwarz combined all of his talents together into one of the best sets of the night. Schwarz’s impressive multi-tasking skills came into play as he beautifully showcased his talent to a cheering crowd of fans. The sound of Schwarz’s violin echoed the halls of the Lost Circus as he played along to songs such as “Coming Home” from A-Track and Ferreck Dawn as well as his own creations such as “Ometion,” his collaboration with Stephan Zovsky, “Einsheimer,” his collaboration with Einmusik, and “Najura.” It was quite the sight and probably one of the most unique and impressive DJ sets of the festival.

CityFox: Halloween favorite, Parisian producer, and DJ Rodriguez, Jr. was another standout of the night. The Great Hall was packed with fans dancing to an alluring set ranging tracks from Rodriguez, Jr. such as “Monticello” and “Radian” as well as some underground favorites like “Moon” by Brazilian artist Astrodisco. It was pretty evident why CityFox decided to bring Rodriguez, Jr. back one more time to Brooklyn who once again showcased some of the best in French electronic music to the crowd.

The second CityFox: Live was an experience to remember. Every spectrum of underground electronic music was represented where every space, even the lounge, was filled with unique sounds that penetrated the soul. Every detail down to the lighting was planned meticulously by the folks at CityFox which created one of the most unique concert experiences you’ll ever attend. 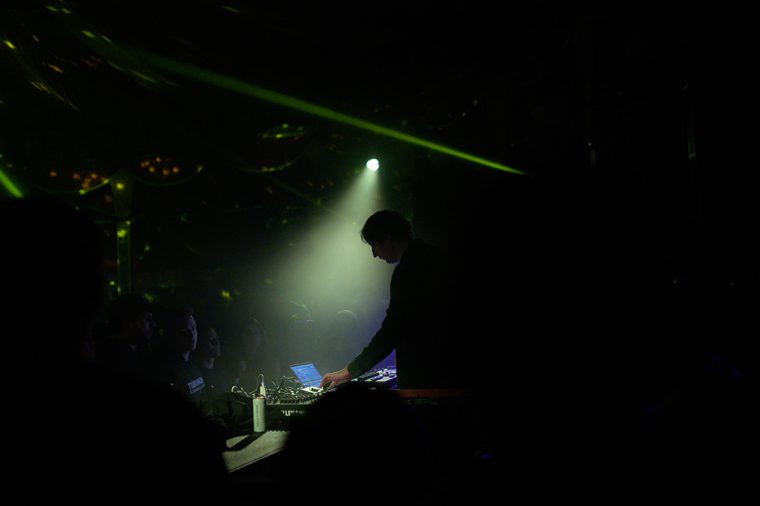 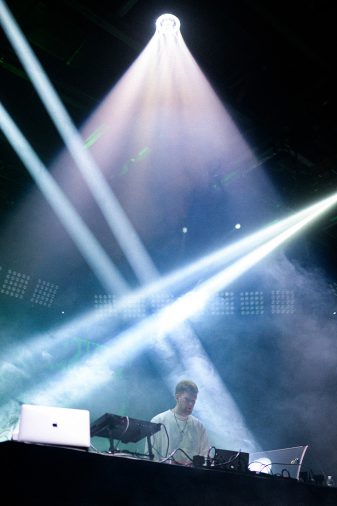 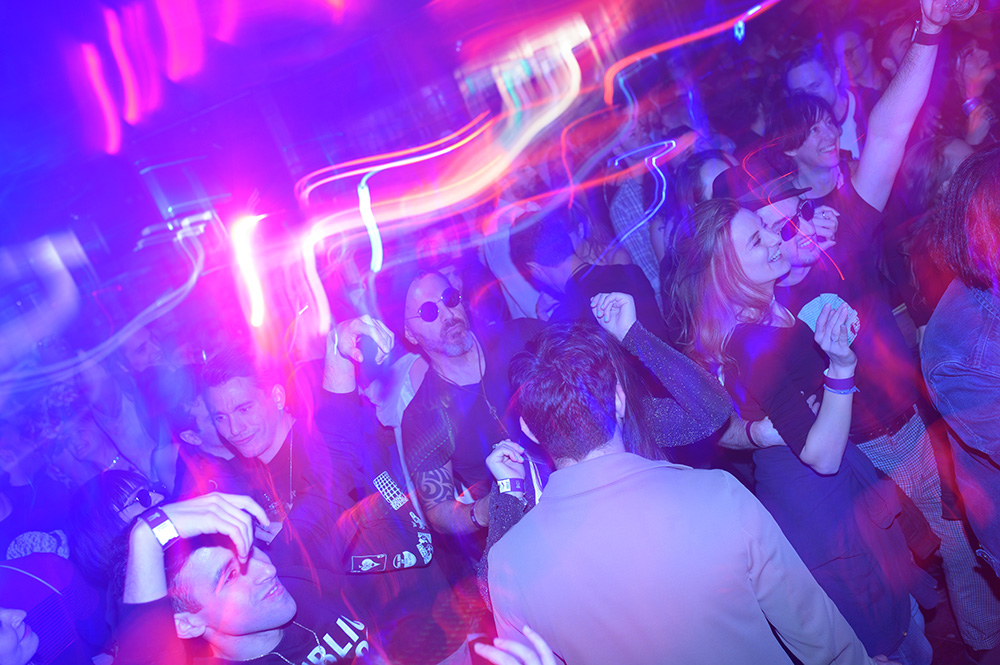