Riding under the 606, I pass through a graffiti underpass and pull up to a house on the border of Logan Square and Humboldt Park. The gentlemen from Post Animal have invited me over so we can chat about their upcoming album and what the band has been experiencing lately with their burst of popularity.

Once inside I notice the place is very clean and Jake Hirshland is making deviled eggs in the kitchen. “They’re my Grandma Barbs recipe,” I’m offered one and it’s delicious. Seems like Jake has multiple talents.

Once we get everyone gathered in the living room (which is no easy feat with six band mates, and we’re still missing Joe Keery, who’s filming the second season of Stranger Things), along with house pup Reggie, we start talking about their experience of recording in Paw Paw Lake in Michigan. It’s revealed through the conversation that everything in the band is very collaborative. No one person is in charge of producing. I ask if the recording process proves to be difficult, with this many people in the band. “If like three people are around, you’re kind of like hey, want to record today,” Matt Williams says.

“The process for Paw Paw was so much faster because we had all of us in once place for the period of time, we didn’t have to schedule things, it just all happened in a few days,” says Jake. 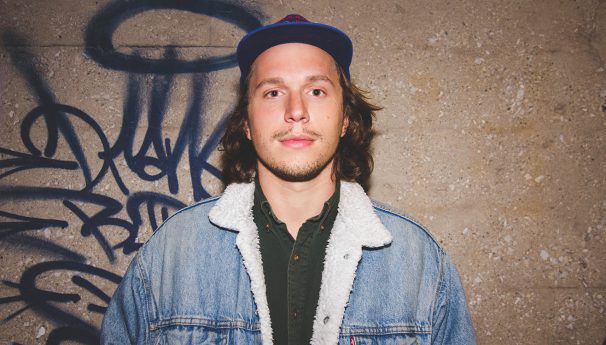 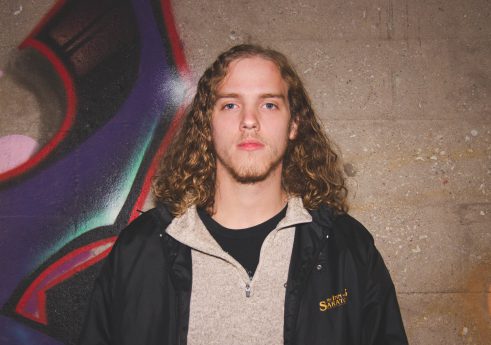 I’m curious then if the whole thing is finished, Matt adds that they had actually recorded some vocals that day. I ask more about the production process, how they go about it, where it happens. They actually just record everything to a computer and do all the production on the computer. Their sound has a polished, professional sound so I’m impressed. We talk about labels; they’re not on one yet but of course want to be. I suggest dumpster tapes, a local project in the city that releases, you guessed it, tapes. I tell them Cafe Racer has released on that label and Jake and I start exchanging names of people we know in the band. “I actually really like that band,” says Jake.

Lyrics are the next topic we delve into, it’s revealed that Joe is actually a bit of narrative story teller and “Lonely Jones” is actually about his time in Atlanta and Matt actually wrote “Caught in The Trap” which is about love. The album is due out in February and they want to start touring by April. I ask the band how does one go about setting up a tour and there’s a collective laugh. “We’re trying to figure that out, we’ll let you know,” says Jake. 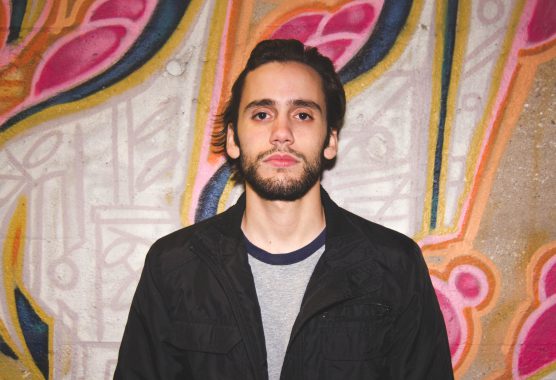 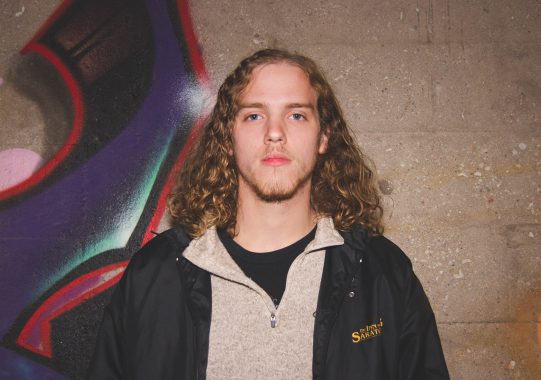 Javi Reyes actually has some previous experience in this arena through touring with his old band. “You use your connections or you go onto other bands bandcamp and see what places they tagged and reach out to those places.” The band has gained a lot of popularity over the summer. They also have a notable presence in the DIY scene; I ask if they are ready for the next level, do they want to move onto venues like the Hideout and Schubas. “We’ll always play house parties, they are so much fun,” says Jake.

Towards the end of interview we’re passing around some red wine and looking over photos they took while at the lake house in Michigan. We’re discussing bands we love and ones that influence them as musicians. “Steely Dan ‘Aja’ was just so fucking important to me as a drummer,” adds Wes Toledo. It’s agreed that everyone one in the band loves Black Sabbath and I randomly throw in Ty Segall and another collective agreement is made.

The photos from the lake house are so perfectly retro; it’s like something out of my parent’s college days. Each of them also has a freaky little story about the old man who haunts the lake house; Jake claims he was actually almost pulled out of bed by the old man.

Post Animal were extremely gracious hosts, fantastic conversationalist, and intelligent young men. Their album, The Gators Are Back in 3D is due out in February. For now, you can listen to their discography via their bandcamp website and catch them at their next show with The Walters at Lincoln Hall on November 26th. 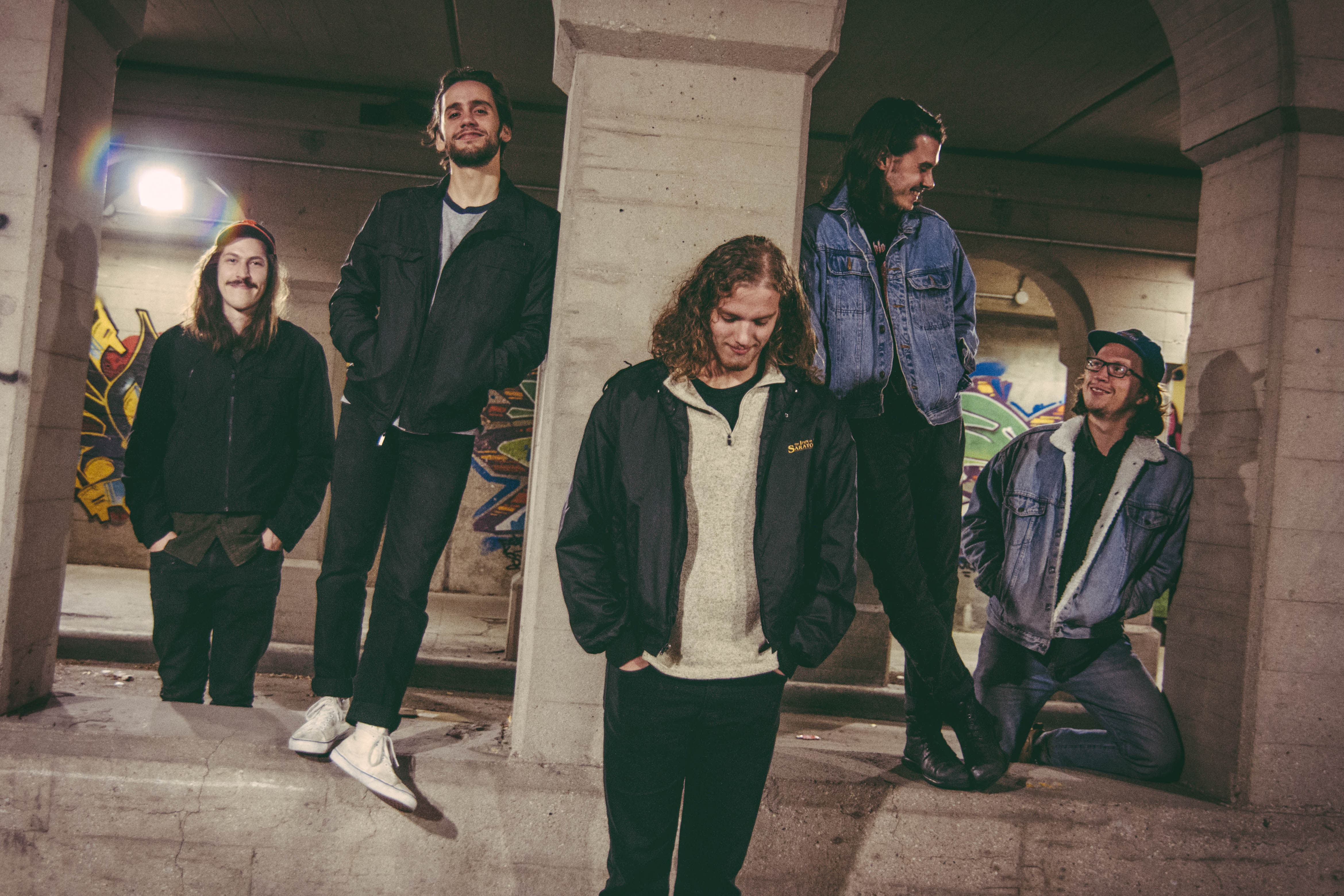