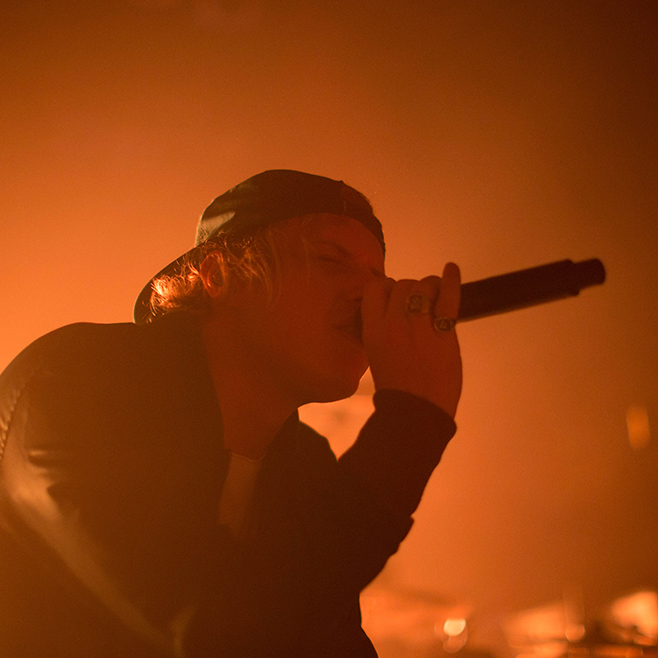 Over the summer RÜFÜS DU SOL took the world by storm one festival stage at a time if not in person than on nearly every other DJ’s set. This past Tuesday the trio, Tyrone Lindqvist, Jon George and James Hunt, performed a sold-out show at Toronto’s Phoenix concert theatre to a highly energetic crowd packed with singing along fans.

Their critically acclaimed album, Bloom, featured 11 tracks, each a summer hit in its own way, one would argue nurtured one track at a time by Odesza’s Foreign Family Collective. To no one’s surprise, the live show, despite the wet and daunting weather, was a hot and sweaty moshpit. People came to dance and dance they did.

While George and Hunt spend are more calm and collected throughout the set, their frontman and singer Tyrone Lindqvist radiates contagious energy. Less than a couple tracks in, Lindqvist took the front of the stage with one swift swing spraying a bottle of water on the excited crowd launched into Bloom. One track at a time RÜFÜS DU SOL won Toronto all over again. 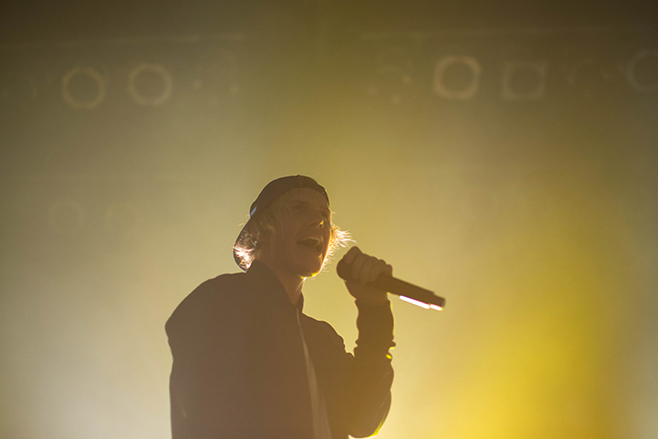 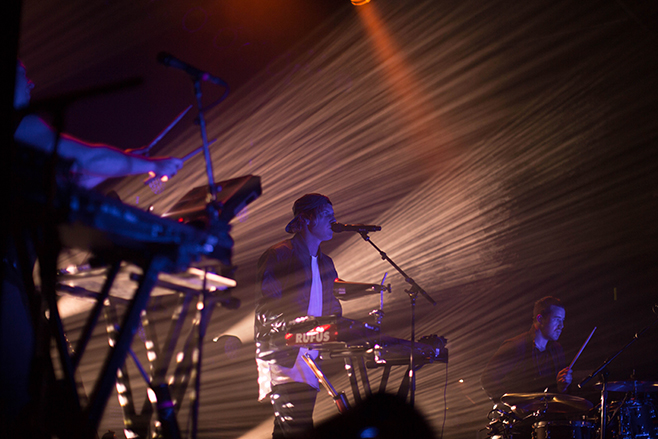