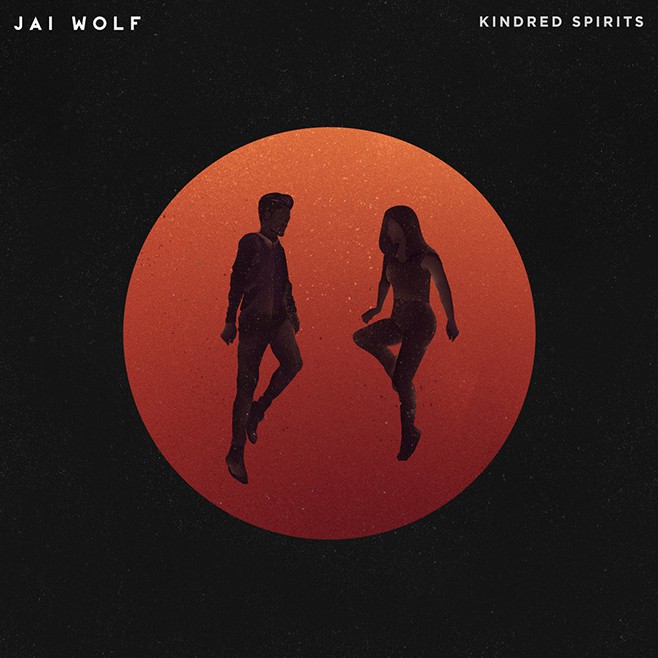 Jai Wolf‘s highly anticipated debut EP, Kindred Spirits is now out. It’s likely you’ve seen Wolf at a festival, or two, this summer and are well familiar with his upbeat, high energy tunes. “Indian Summer” was a hot hit this past summer and that’s only a sampler of the EP. The compilation playfully blends electronic music, 80’s pop and on occasion hip hop in a way that will find its way in your iTunes favorites.

The idea behind this EP, however is much more interesting, and in a way darling than one might expect:

“The idea of Kindred Spirits came to me about a year ago. I have a really good relationship with my fans on Twitter and I noticed that two of them had befriended each other because they wore the same piece of Jai Wolf merch to one of my shows. This sort of chance meeting really fascinated me – how two people were brought together because of music. My EP is a tribute to that concept. Each song represents a different type of connection: connections between people, places, and memories,” says Jai Wolf.

Stream the album below: