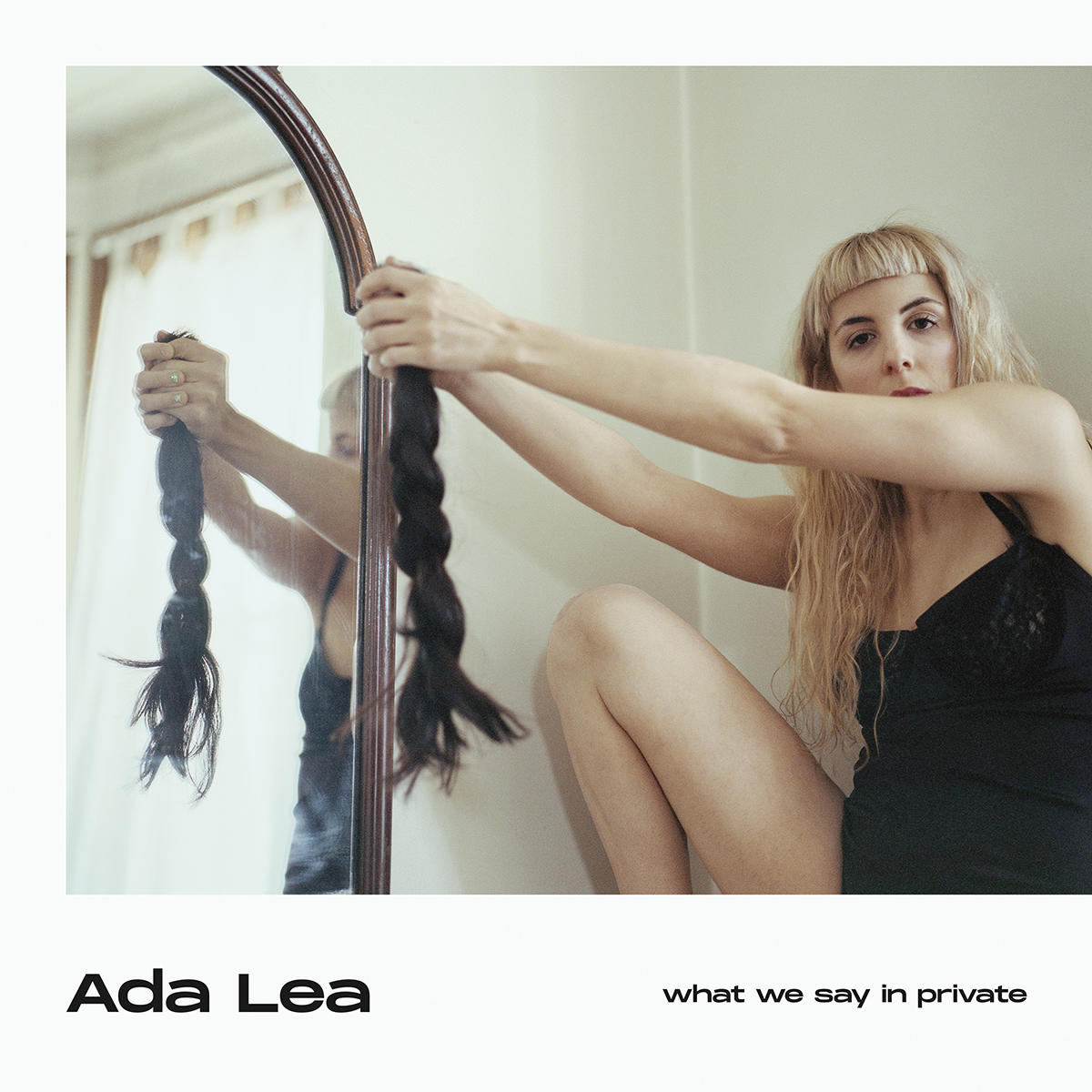 Let’s say you break up with your significant other, pop music generally has two answers: sadness or anger. What about emotions that don’t fit into a box? Ada Lea’s stunning debut album, What We Say in Private, out July 19th on Saddle Creek Records, is a magnificent blazing fury against idiotic generalities and an outlet for all missing emotions.

The album’s opening track “Mercury” is a perfect example – easily an overture to the entire album – where Ada Lea charges ahead with a disco beat only to interrupt the song with hard rock. On its bridge, there’s a violent release into sublime harmony, as if forgiving her lover for the breakup and not letting herself off the hook with anything less than gratitude. The album continues to work through similar feelings with “Wild Heart,” which shows Ada Lea letting go in a bittersweet way by complimenting her lover while acknowledging her jealousy. This song has a wonderful build and Ada isn’t afraid to bend notes on her guitar solo to make the melody dissonant.

“The Party” is another great song worth pointing out for its originality, vocals, and instrumentation. The track opens as a slow tempo ballad about a romantic setting, where the moon is out and Ada’s lover is escaping – this speaks to the title of the album because the “Privacy” is two lovers in the night, away from “The Party.” Then the song speaks to violent neutrality of feelings when Ada sings “I couldn’t tell the difference at all.” Repetitions of that line create added emphasis to the lack of caring, and the song is, therefore, a reaction – there is no emotion where there should be, or used to be. The song works as culture jamming, out of the mainstream narrative of symbols. What does Ada Lea want us to do? Perhaps, realize the prescribed emotions of ordinary pop songs aren’t relevant to how a person feels after a breakup. Songs usually tell people what emotions to feel and when to feel them, and Ada Lea smashes that script. Here, Ada Lea presents a moon and a romantic feeling, and she feels nothing!

The ambling jazz-influenced, “What Makes me Sad,” tries to attack the weird parts of emotions. The guitar walks as if it were circus music while the chord progression speaks to doo-wop. “What makes me sad is I can/What makes you sad is I don’t know,” is a lyric with mystery and mystique because it starts out one way, and ends another. Maybe the lover is sad because Ada doesn’t know what she wants to do. Being fearful of decisions is a hobby horse of millennials, but this line implies a power that the singer has.

Ada Lea is the most fun when she noodles. Sometimes she creates melodies and harmonies, yes, but also just whale sounds and twinkles with her guitar. Her note bends have more heritage in jazz than pop songs, and one can’t think of a pop musician who articulates a better sense of wonder through instrumentation. The songs often use changes in volume, and the songwriter isn’t afraid of palm muting (placing her hand on the guitar to change the ringing out) or loud guitar with overdrive punk rock influences. As a technique, Ada and her producer placed microphones outside at different times of day to gather ambient sounds which, in combination with the static fuzz from instruments, speak to strange emotions and makes the music unique. The use of strange sounds makes whatever comes next, like violent power chords in the songs “Easy,” or “Mercury,” or swooning arpeggios in “The Party” make sense. Ada Lea is surprised by her emotions, and by extension, so is the listener. 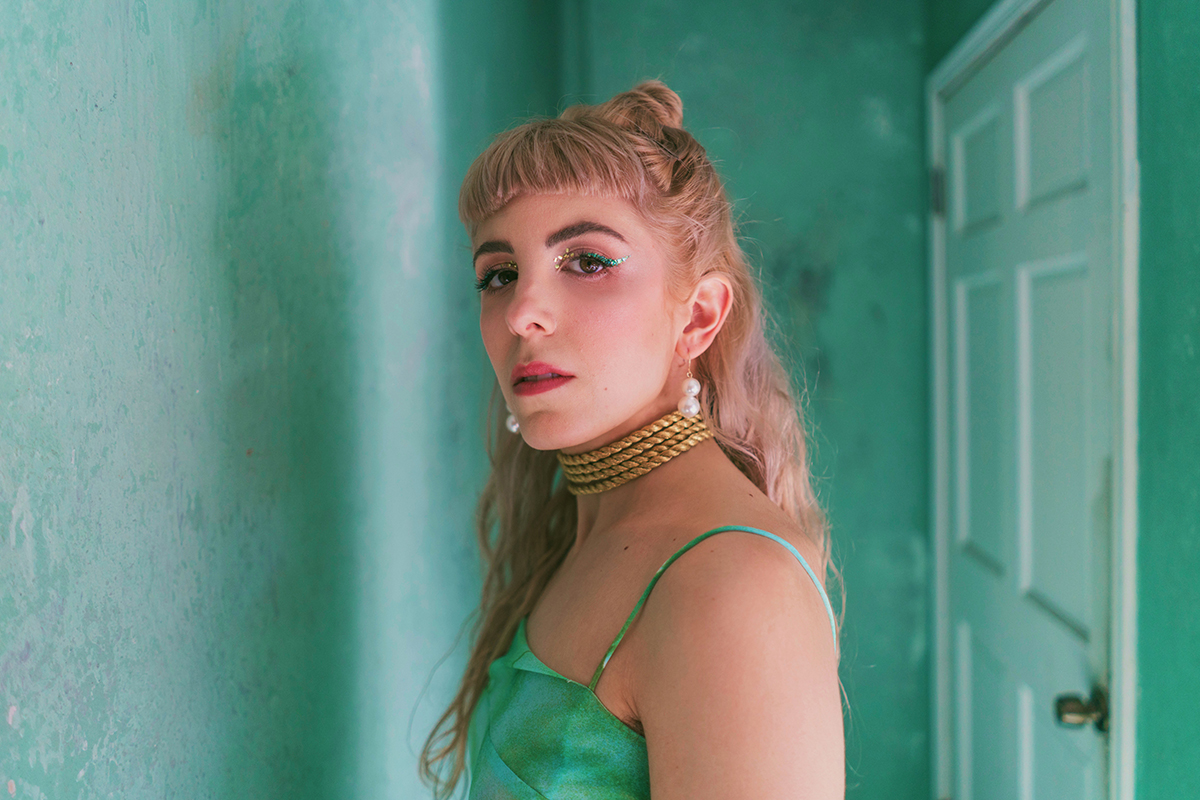