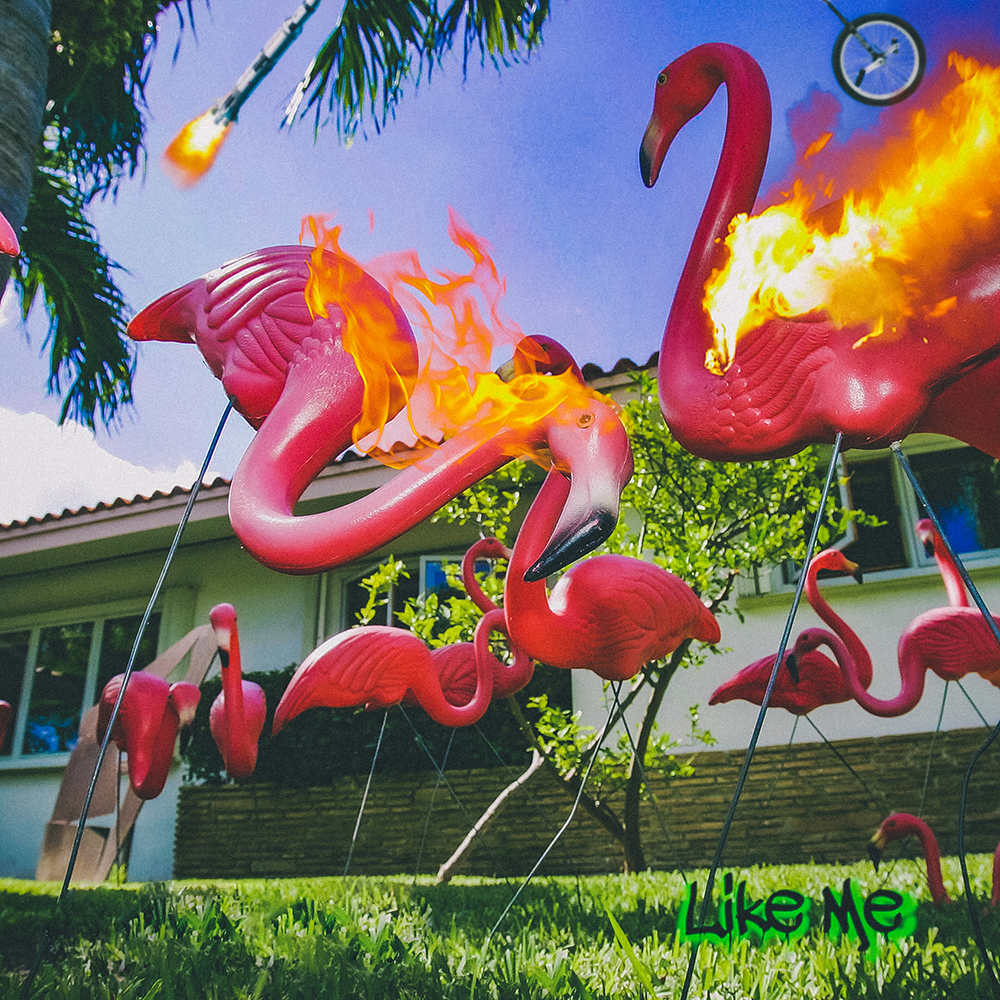 “Like Me” is the newest single from South African artist Yorxe. The track is a 4th song in her young artist repertoire and will be released on all streaming platform officially on August 14th, but in the meanwhile you can listen to it here with us.

In the words of the artist this song is “about every brutally honest and unspoken thought you’ve ever had, specifically topics that are taboo and uncomfortable”. Accented by circus-themed melodies the track is an anthemic collaboration between Yorxe and producer duo Meridian Quake. Similar to her previous singles, like “Hide Your Bodies” the new song, despite being quite cheerful, maintains ominous production undertones which is slowly coming together as one of the artist’s signature sounds.

Yorxe has been writing and producing in her bedroom studio since the age of 13 and having spent time performing on cruise liners and busking on the streets had many opportunities to grow and evolve her sound over the years. Influenced by the darker classics like Pink Floyd and Radiohead the singer is still refining her sound but has learned that change is good and there is no need to commit to a singular sound, she shared with Buzz Music. “I’m really happy with where I am now, I think I’ll continue to evolve and I hope in doing that the sound can only get stronger” she continued, “My confidence has come a long way too and 13 years old I would be proud, I still hit a rut sometimes but overall I’m embracing and loving the space I’m in with my music”. 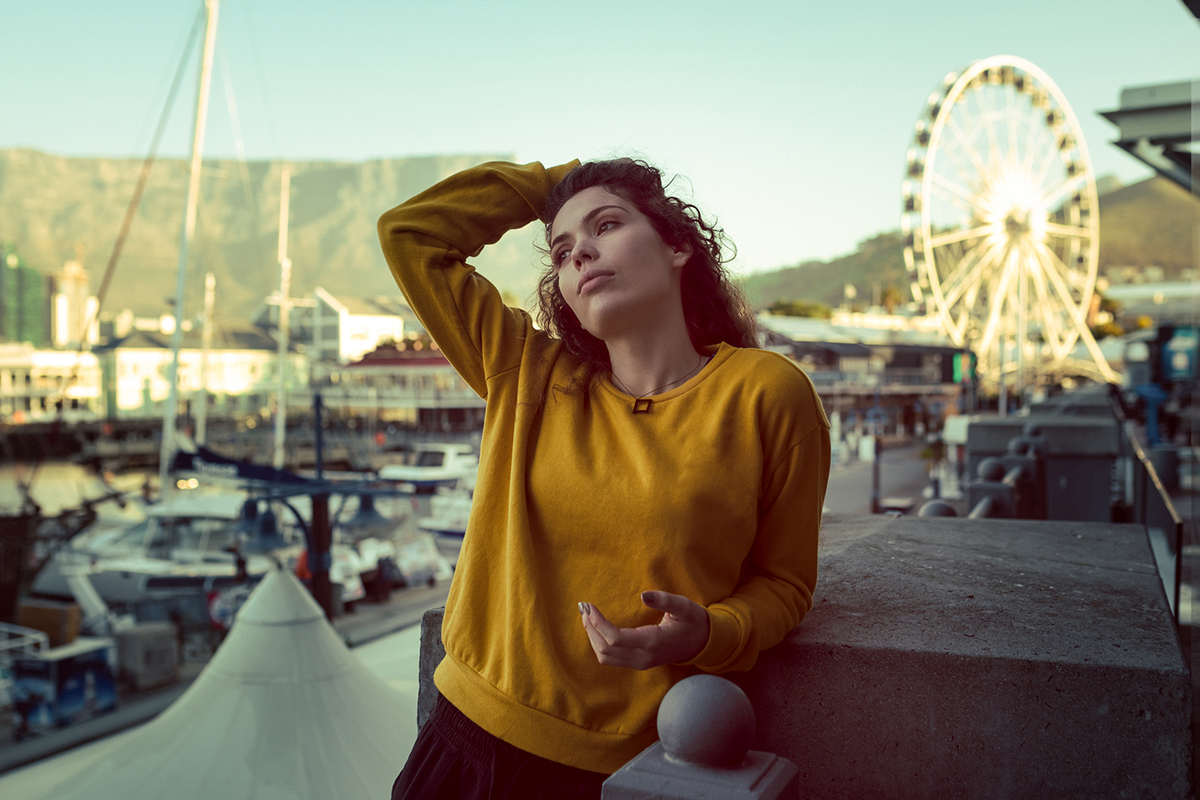