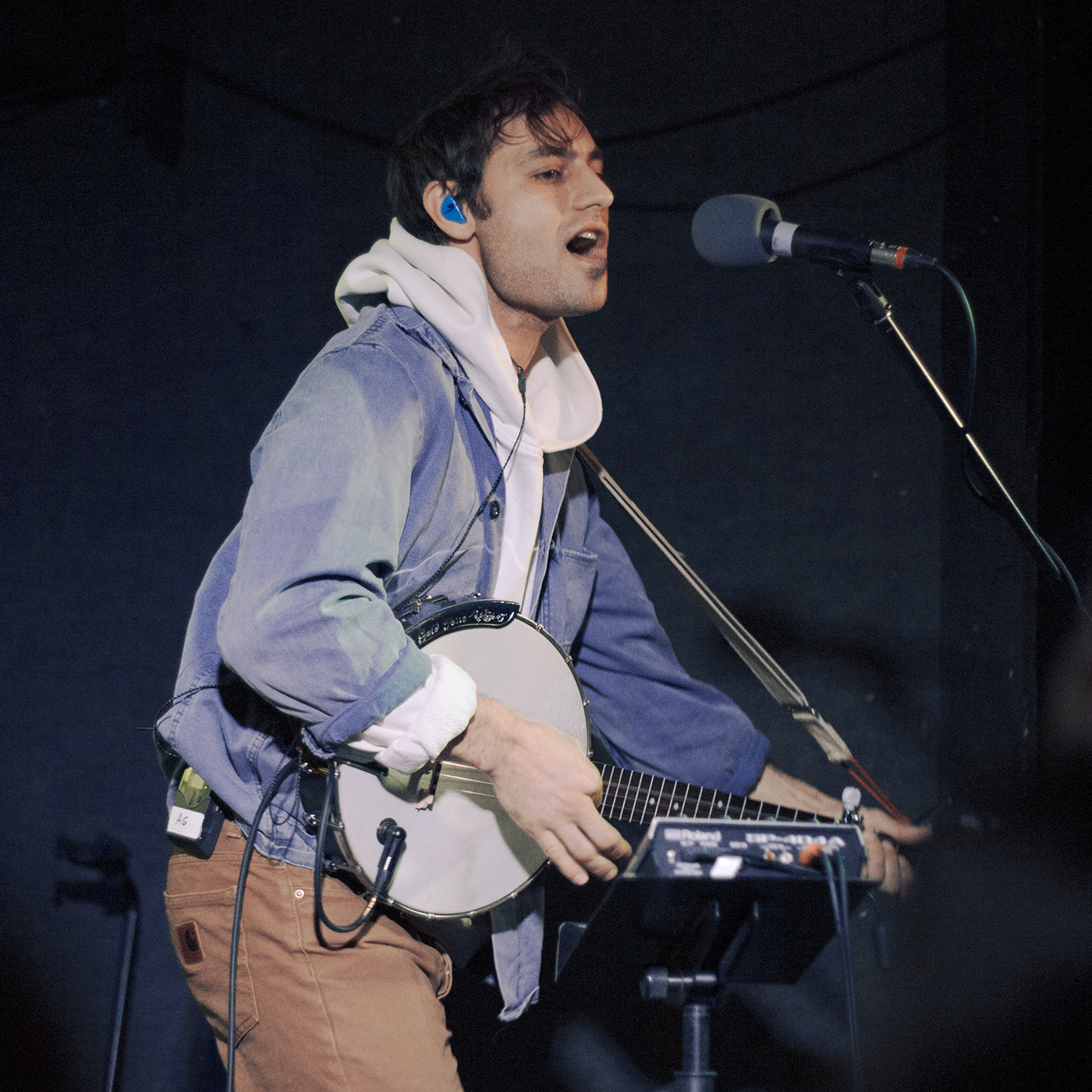 Yoke Lore is in Toronto fairly frequently and for a good reason: this cheerfully fanatic fanbase comes with a promise of a sold-out show, upbeat energy, and more than likely even some air kisses. Yeah, I said it.

We’ve spent some time getting to know Adrian Galvin a little while back and have been quite excited to see him again. Last week on March 8th, Yoke came back through the Garrison with his latest EP Absolutes and a relaxing opening by LA’s Runnner. During the opening, the crowd lingered in the back where it naturally smelled like fresh legalized marijuana, winter jackets, and cheap beer. Runnner did not seem to be bothered by this relaxed attitude and put on a solid performance for those swing at the front. “Find us on Spotify we’re gonna try to put out a thousand songs in 2019” – pardon? Okay okay, that I’d definitely like to see. 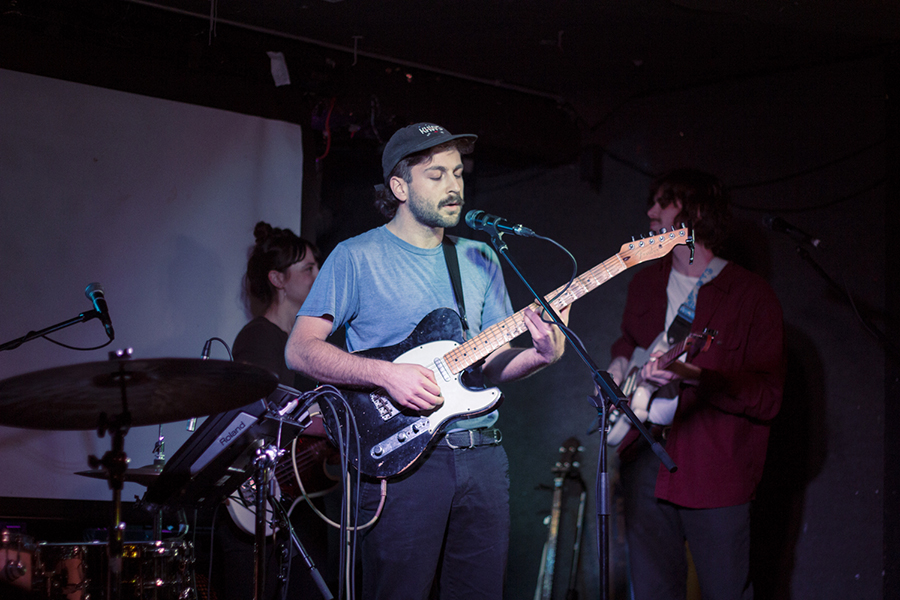 During a short break as the crew flipped the stage, the crowd pushed to the front with shocking togetherness. Throughout nearly the entire set the crowd was singing along, tossing comments onto the stage, encouraging Adrian to further disrobe, and offering the drummer hair ties. The duo played through the recent EP and some of the older favorites from “Beige” and “Goodpain” to “Ride” and “Fake You.”

Between the songs, Galvin shared thoughts and stories, reflected on how certain words have lost meaning through misses in advertising and the every day, the kind of words that should be magic spells and perhaps instead of using ‘love’ we should start telling people what temperature they make us feel. Sentiments like those, coupled with a shiny smile, the great hair all around on stage, and Adrian’s awesome dance moves made girls blush. In between the teasing pauses, waiting for the next chore to strike you can almost hear girls falling in love. 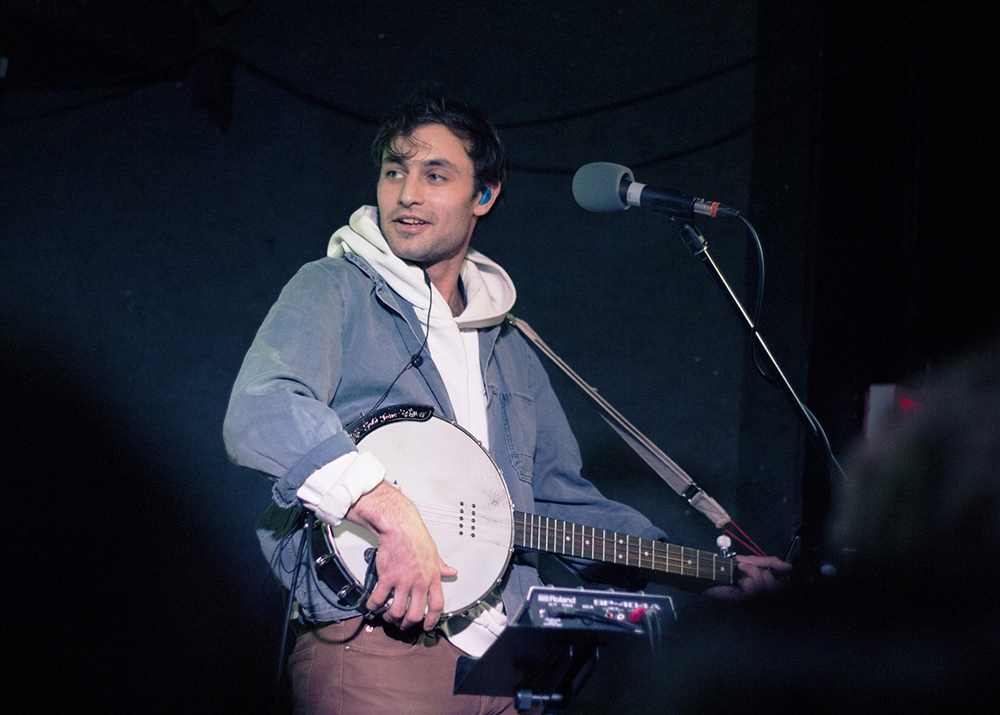 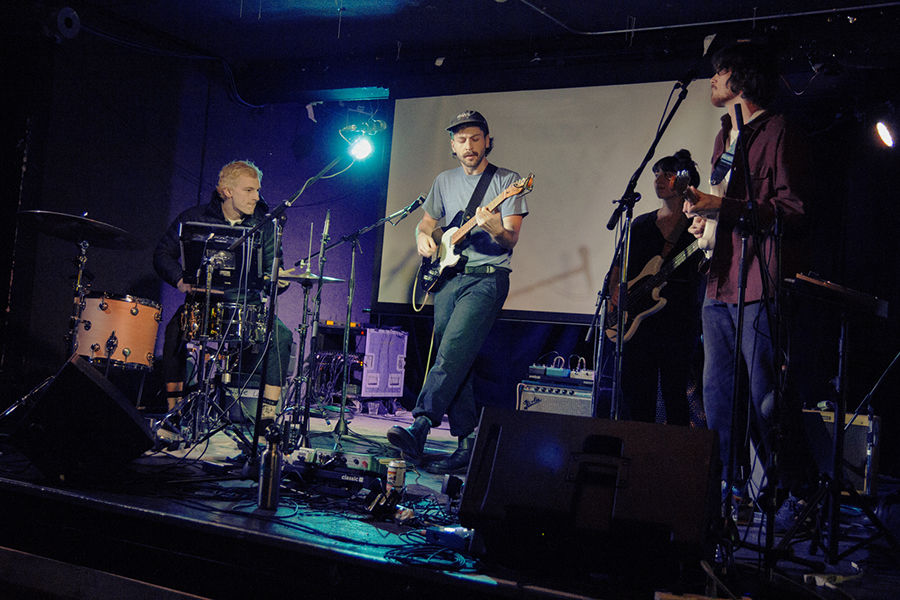 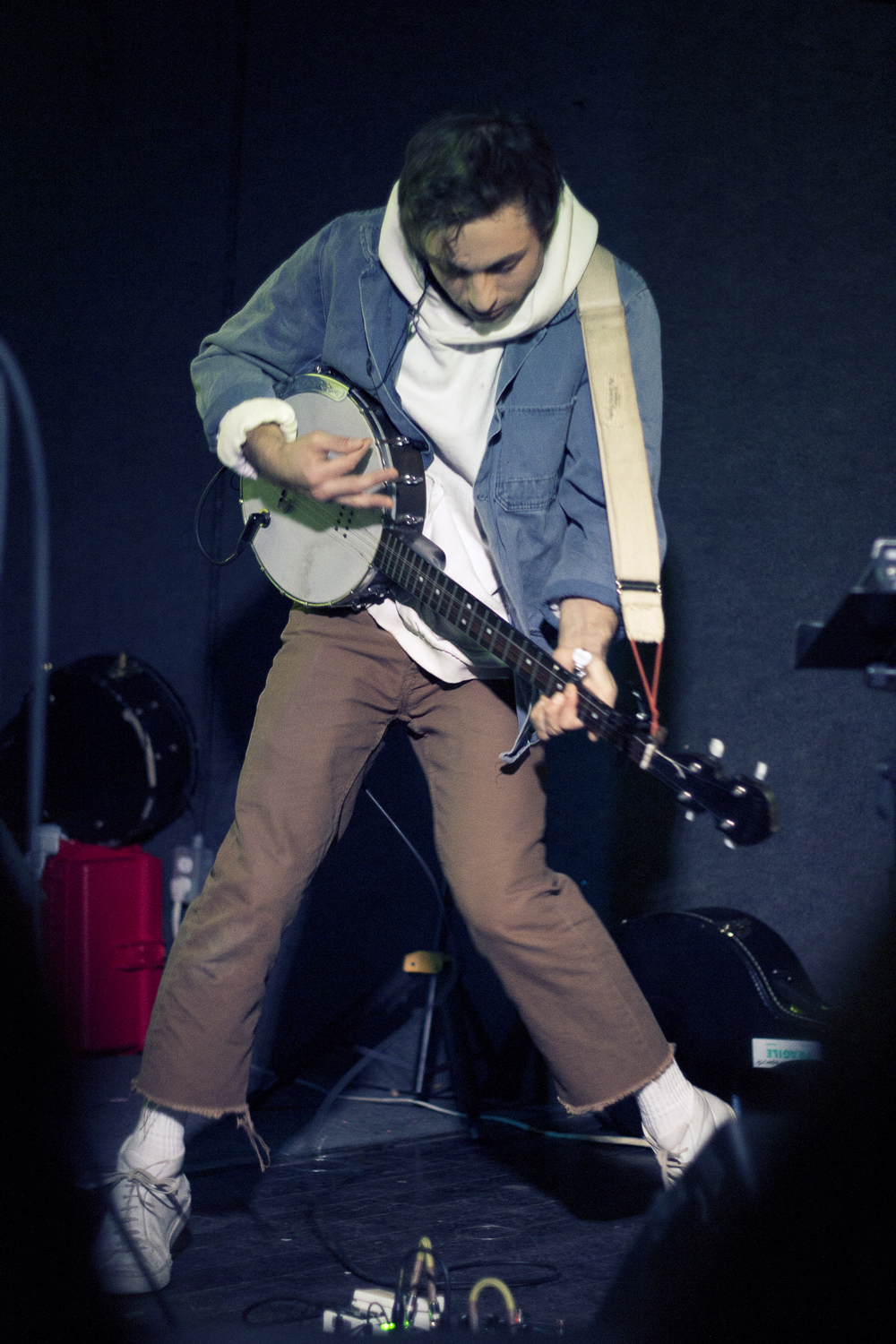