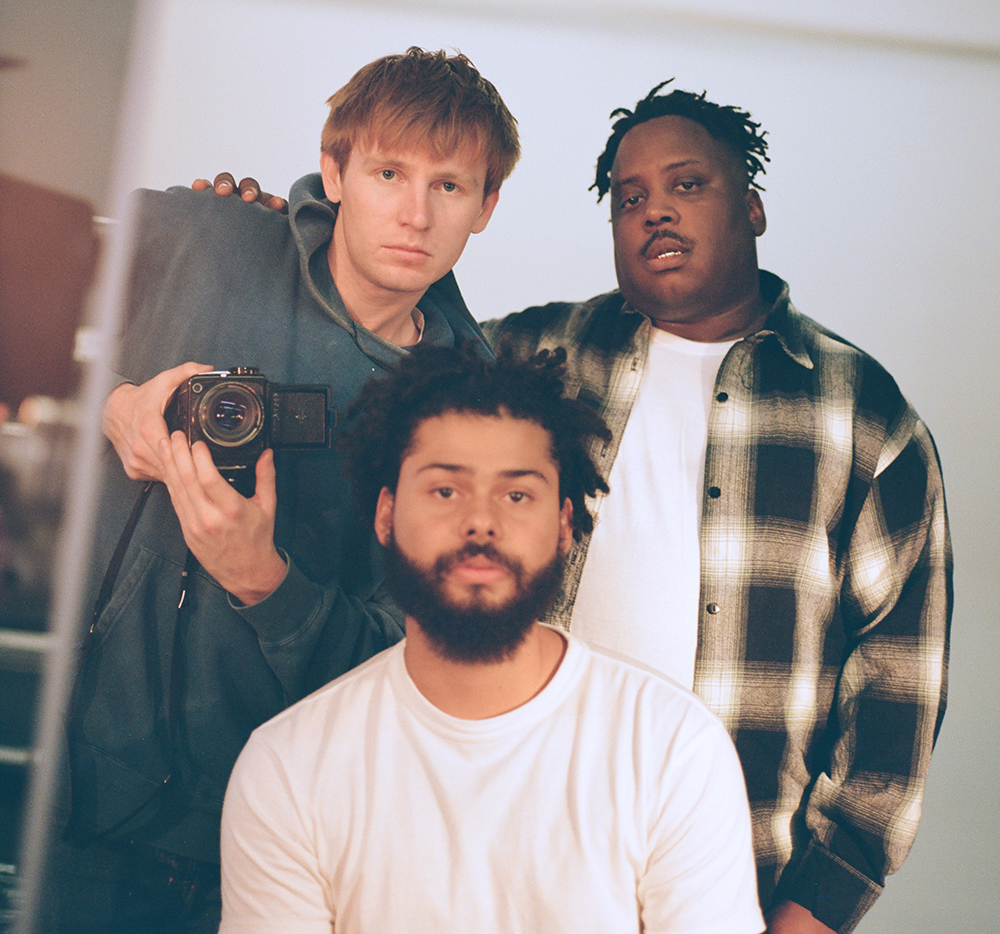 The group, consisting of MCs Ritchie With a T, Stepa J. Groggs, and producer Parker Corey are “the rap game Talking Heads with a Mystery Science Theater-like commentary on art and culture,” states the LP announcement press release. And admittedly, it’s hard to fight that statement. Their lyrics are challenging, music videos break down barriers, and live performances often take things to all kinds of new places. Earlier this year, for instance, Injury Reserve held an anti-listening party where the audience was forced to sit on bleachers to witness the album via a $20,000 sound system in a brightly lit white room.

Injury Reserve is on the road and we’ve partnered up with Live Nation NYC to get two lucky readers to the show in New York City’s Gramercy Theatre. Here’s how you can see them on the house:

Fine print: Contest is open to US residents and does not cover travel or transportation.