Ill Wonka, born Wilfred Banaci, is a producer/engineer from the Washington, DC area.

Inspired by the likes of Ice Cube, Kanye West,  Biggie, and Korn Wonka went on to study music and produce his own stuff. Having gone through the Omega School of Recording and done a handful of internships around town Banaci moved forward with his career working as an engineer at K.C. productions and freelancing he came together with a fellow producer and friend Bentley Haze under the name Elite City Studios. Over the years Ill Wonka produced for Tokyo Daimo, LightShow, Big Shaad, Nike Nando, Freddie P, and many others.

Having seen some of Wonka’s work and heard some of his artists we sat down with the man for a chat to talk about the studio, inspiration, and memorable sessions. 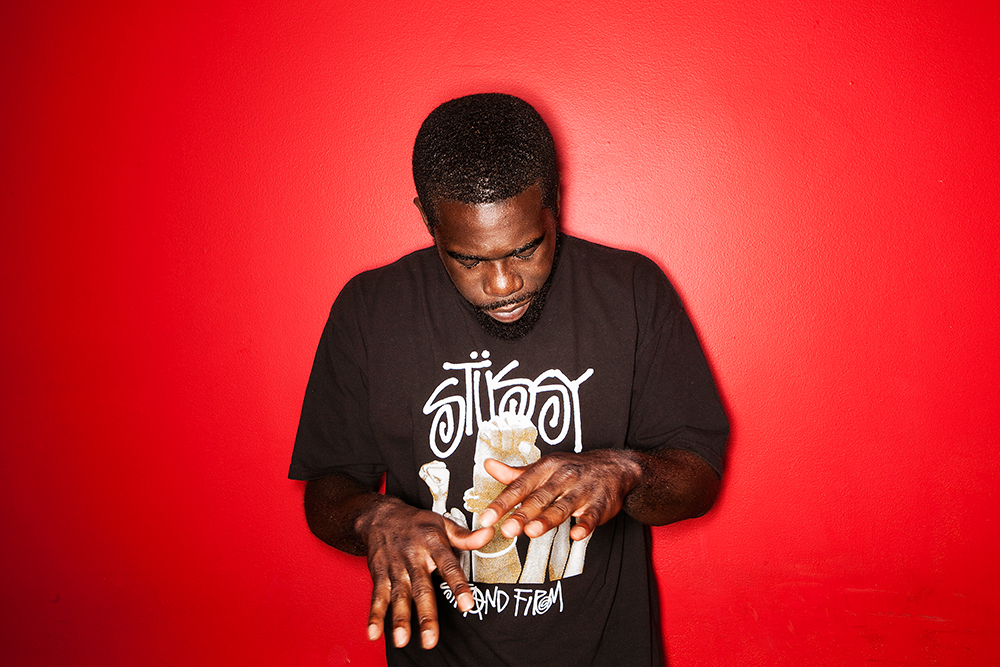 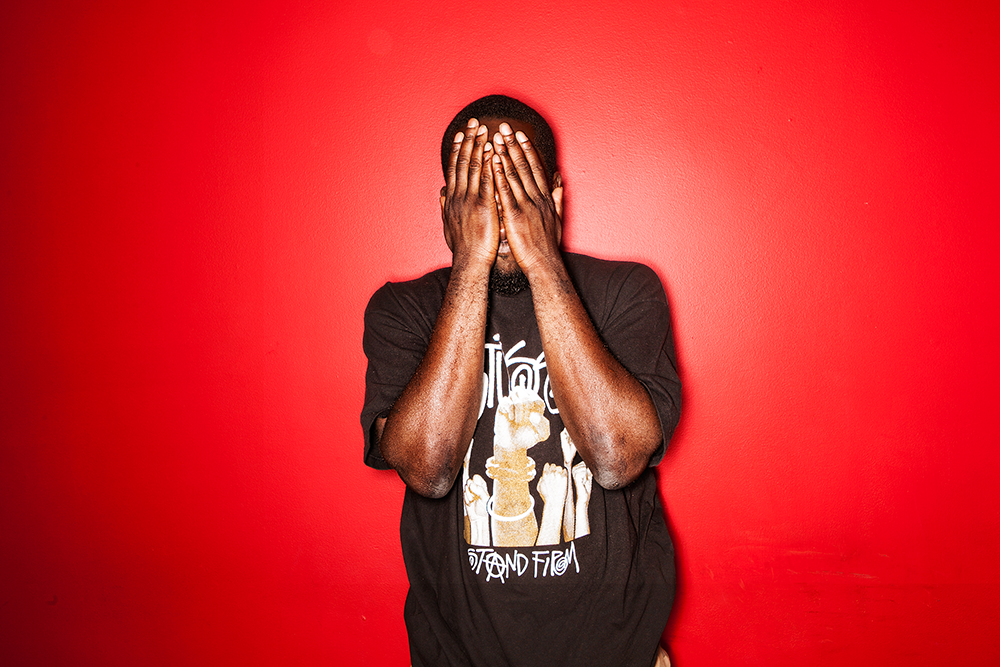