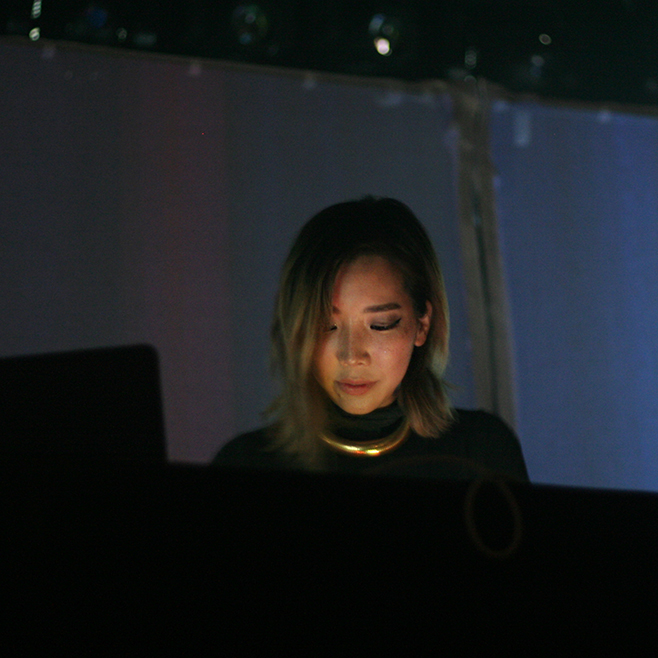 There are many ways by which one can judge a show – sound, crowd, volume and so on and so, the true value of a live performance, however, is in how it makes you feel. The best shows are the ones you leave smiling and then can’t seem to wipe that smile off your face for an hour or two after.

This night had a slow start, Mod Club is one of the bigger venues and for some odd reason it was not filling up. By ten-fifteen Two Fresh took the stage and the crowd slowly begun to come alive.

Two Fresh are a twin producer duo from Nashville, though you wouldn’t be able to tell they are twins without a close look – their personal styles from top to bottom are quite different. In a nutshell Two Fresh are a Mad Decent duo effortlessly blending rap and dance music into party jams. Their most recent EP, Torch, dropped in late October and featured collaborations with the likes of Vic Mensa, Joey Purp, and Curtis Williams just to name a few. Performing live the twins rotate around the decks with explosive energy of Keys N Krates and hype comparable to Chase & Status.

After a brief break TOKiMONSTA (Jennifer Lee) took the decks. Having seen Lee before I knew exactly what I was in for, in fact if you have seen her before waiting for the date of the show is like waiting for Christmas morning and it was clear that a large portion of the crowd shared that sentiment with me. 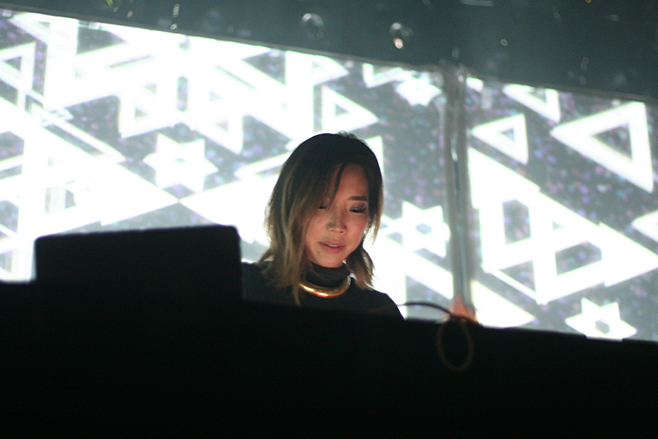 Lee has a wealth of collaborations in the few brief years that she’s been around and pretty much everything she produces has a high potential of becoming that track you listen to on repeat. This year alone TOKiMONSTA produced Gavin Turek’s You’re Invited, announced a new solo album, Fovere, and dropped a set of rich tracks with Anderson Paak.

Live Lee mixes her own tracks and a variety of classics. Her set varies in energy from the fun remixes of Missy Elliott’s “Pass That Dutch” and Tinashe ft Schoolboy Q “2 On” to darker more serious electronic tracks mixed with her originals like “Go With It.” Considering the number of collaborations between her and Anderson Paak it was no surprise that Paak plays a big part in the Fovere tour.

Somewhere in the middle of the set Paak danced his way out to the front of the stage causing a round of excited panicking shouts in the audience. Playing TOKiMONSTA’s favorites like “Realla,” some of that “new shit” like “Put It Down” and some of his own tracks including recently released “Own Life” (Vindata collaboration). After Paak called his time and parted with the audience Lee played for another solid half hour and an encore that no one had to wait for.

Throughout her entire set TOKiMONSTA smiles, a sure sign of an artist who has not been affected by the commercialism of popularity. Without a doubt it is her energy and passion for every beat she drops that makes her music, and in particular her live shows so hard to forget.