Juice Mazelee (born Jaharri Marchè Harrison) has been releasing music since 2013 and is currently working on a new record, HVNSNT (“Heavensent”), which pays a tribute to his late mother, the faith he found in the years afterward, and the many stories in between.

The new record is set to drop in Spring but today we have the pleasure of premiering a new track from this forthcoming record called “Hey Mama”:

“December 25, 2013. It’s the day my life changed forever. I lost my mom at 16 to intense stage 4 pancreatic cancer. From that day forward, I made a promise to myself to continue the mission she believed in until the day we meet again. ‘Hey Mama’ is my updated letter to heaven”.

“This is a message from God, He just empowered me to speak it,” Mazelee continued, “I wrote this record in confidence of my depression. I am a firm believer in faith because it’s all I’ve ever had in my darkest moments. This record for me is just a small boast of God’s work in my life. Anyone who has come along the way by the grace of God, this one is for us.”

The new record, much like this song, is Juice’s way of sharing a message of compassion and positivity while exploring the overlap between rap, R&B, jazz, and pop. The main intention of the record is to create space in which the listener can heal and process their emotions. As a complete record, HVNSNT tells two stories: a story of the young man who lost his mother early in his life and his journey to becoming the person she always wanted him to be. “As the record unfolds, Juice Mazelee tells a story of brotherhood, honesty, and transparency as it relates to tragedy”. 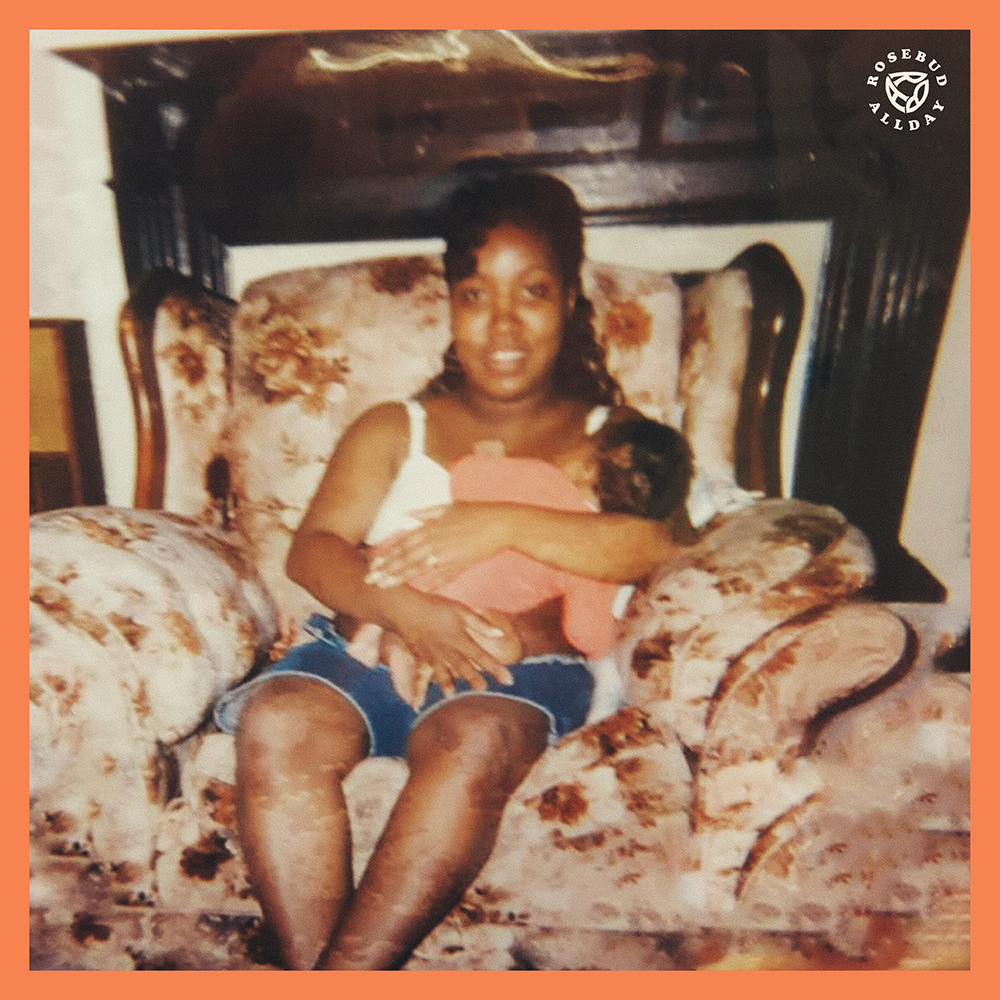