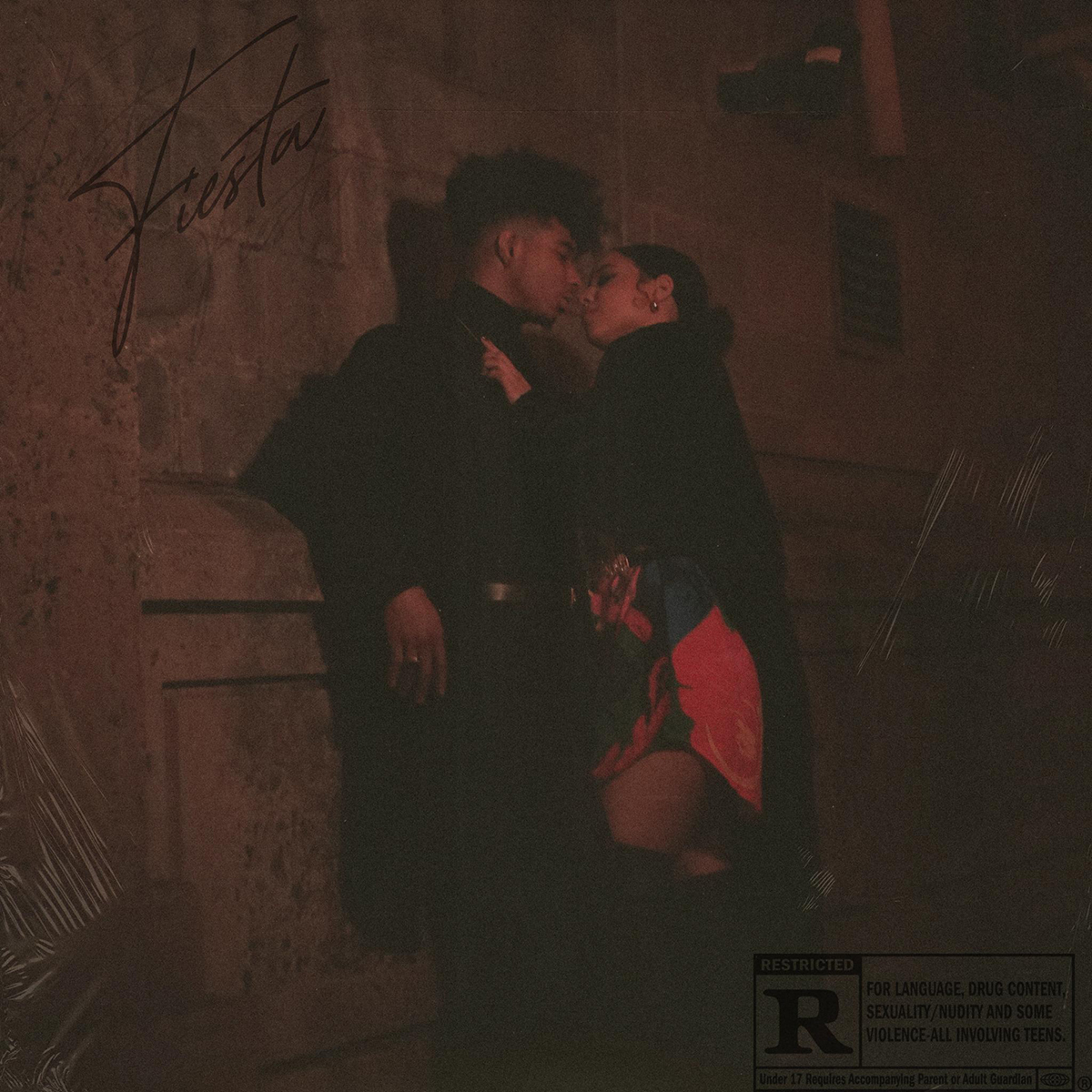 Up-and-coming New Jersey R&B artist Denzel Wilson committed to becoming an artist as a senior in high school because creating music was something he was always the most passionate about. With a few strong singles in his portfolio, Wilson is working towards releasing a debut EP titled Silhouette later this year, a body of work he is very excited to share with the world, but today we are ready to premier he newest track “Fiesta.”

Born to a Jamaican father and Guyanese mother, Wilson grew up with reggae classics and Gospel which had an indirect impact on the music Wilson creates today. “A lot of Classic Reggae and Oldies were played that I didn’t necessarily appreciate at the time,” he shared, ”but the style of the music and the melodies stayed within me, and I found myself revisiting these old tunes and loving them. They are definitely a part of me, and impact the music I create today.”

Singing along to artists like Ne-Yo and Chris Brown is what shapes Wilson’s voice but today the artist is most inspired by the “70’s era of R&B from the likes of Marvin Gaye, Ohio Players, Bloodstone, Delegation, the list goes on and on. I’m also heavily influenced by 90’s R&B and the neo-soul sound. I love D’angelo, Erykah Badu, and so many more.” Living in a time where musical genres are continually evolving and recycling the influences of the past has an impact on any artist and Wilson is no exception to that: “My brain is like a music library that I tap into every time I create music,” he admitted.

The new track, “Fiesta,” is a great example of how all of these influences come at play. Tinted with early 90’s vibes “Fiesta” is a celebration of his early musical influences, a “is a sensual late-night groove candidly exploring passion and desire.” According to Denzel, “the narrative of “Fiesta” is an example of falling into your vices, and letting them control your actions. To me, it serves as a reminder that just because lustful behavior can feel good and look good, it doesn’t mean it’s good for you”.

A quick insight into the process:

Denzel’s creative processes is a collaborative one, starting from a voice memo idea which he shares with his producer Brandon, aka The HartHealer in order to create the beat over which he freestyles melodies. “I like to capture the raw emotion that the beat brings out of me,” Wilson shared over email, “I then listen back to the voice memos, see what I like, and continue to build the song and structure it. I don’t like to think about melodies and cadences. I just let those flow organically and put thought power into the lyrics. I also work heavily with Dave Powell, another friend of mine who is a producer. “ 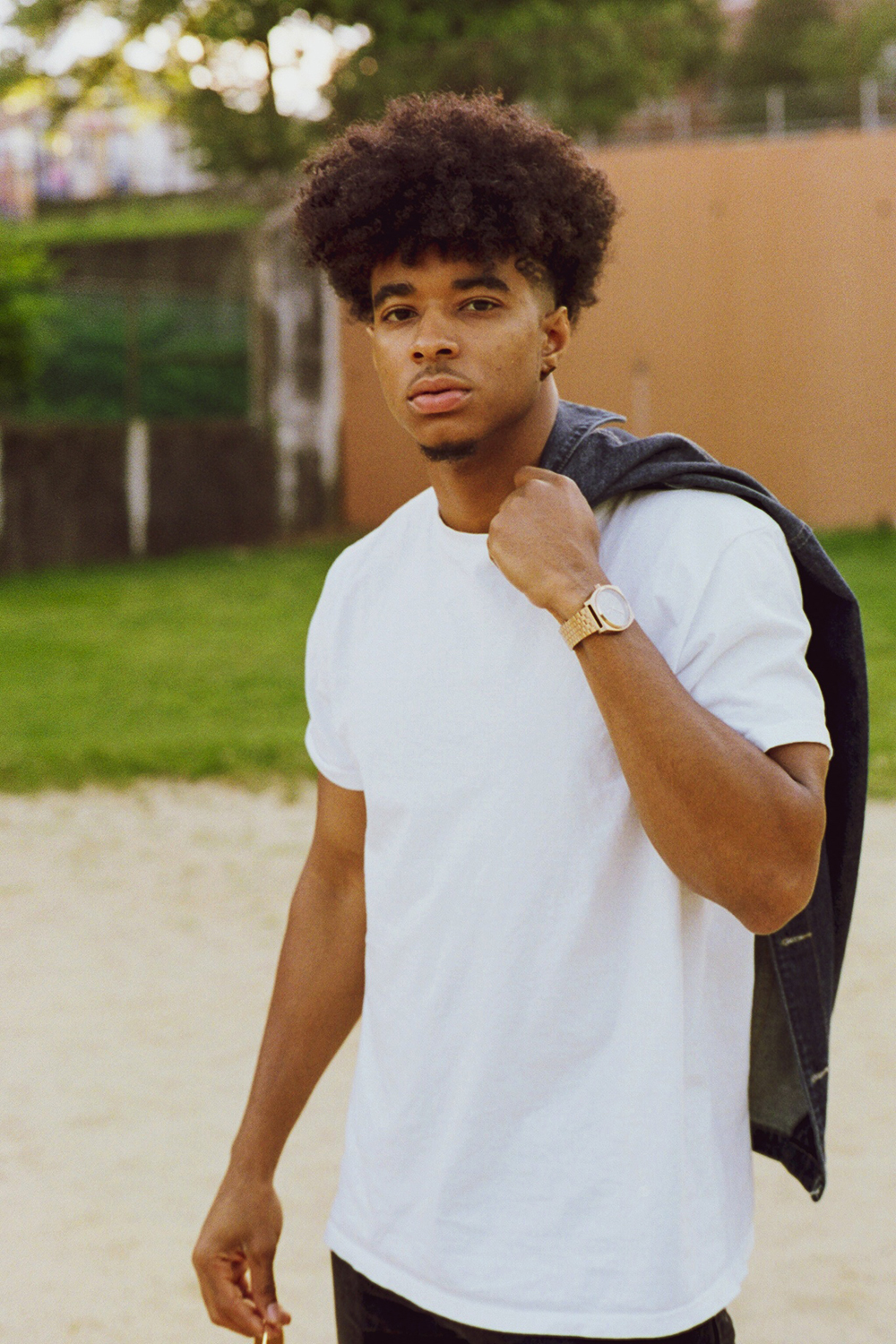