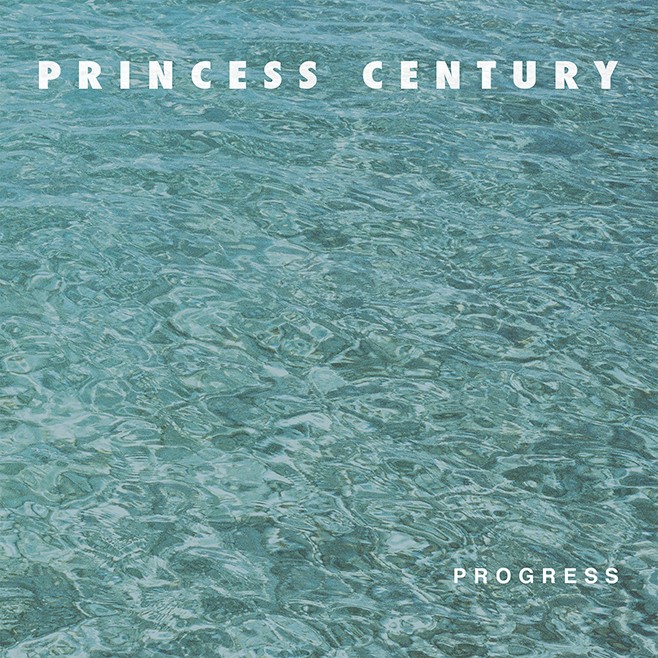 If you’re an electronic musician, being compared to Giorgio Moroder has got to be some kind of insane compliment. If it’s also accurate, as in Princess Century’s case, all the better. Her new instrumental LP Progress has a few tracks that sound as if they belong on one of Moroder’s classic early ’80s soundtracks — so yeah, very cool. But there’s more to the record than that.

“Bros Vs. UFOs” is a strong (and Moroder-esque) start, incorporating both a slightly sinister synth line and a highly danceable early-Vince Clarke kind of beat. Princess Century — AKA Maya Postepsky, also half of TR/ST and either a third or quarter of Austra (depending on who you count) — obviously has an ear for hooks and an affection for synth that sounds unabashedly electronic. By the time the second track and single “Sunscream” starts arpeggiating at you, you know whether or not the album is for you. If you’re a fan of pre-Violator Depeche Mode and classic Italian disco, the answer will unquestionably be yes.

But there’s more to it. Both “Tokyo Hands” and “Shaughnessy” begin as percussion exercises that evolve as they go into layered meditations, free of standard song structure. Following the hooky first two tracks, there’s a strange — but not bad-strange — disconnect. Is this an album, or a collection of songs?

“Sunrise 101/Last Disco” does little to settle the issue, recalling the tone poems of Moroder’s Cat People soundtrack, but with a stronger beat. “Rosé” is scarcely more than a minute long, but hints at the traditional techno road not taken. It’s the kind of atmospheric buildup track the likes of Andrew Bayer used to hype a crowd before the giant beat drop. Here, Princess Century uses it as a bit of a tease, fading in the next track — the Germanic mid-tempo piece “Domestic”— so leisurely as to thumb her nose at the hackneyed convention.

“Domestic” continues into an overlapping puzzle, playing with tempo and pitch in a way that seems like it’s going off the rails here and there, but manages to resolve itself before going too far in any one direction. It’s not quite the powerhouse balancing act Yasutaka Nakata pulled off with Capsule’s “World Of Fantasy”, but it’s in the same neighborhood. It’s nervy.

“Fata Morgana” and excellent closer “Metro” are both more introspective pieces — by closing with them, Princess Century makes a hell of a sales pitch to any filmmaker with a dark, psychosexual screenplay needing a compelling soundtrack. All of Progress feels very much like it should accompany something visual. Which is not to say that it’s incomplete, but rather that it’s evocative of something deep, stylish, moody and deliciously unwholesome.

Progress is available from Toronto’s always-trustworthy Paper Bag Records on CD and on limited edition blue vinyl. If you’re on the fence as to whether this review was positive, please note that while it’s standard for a reviewer to get a free digital copy of an album, this reviewer has pre-ordered a physical copy after hearing it through twice. It’s good stuff.

Progress is available October 16 via iTunes.