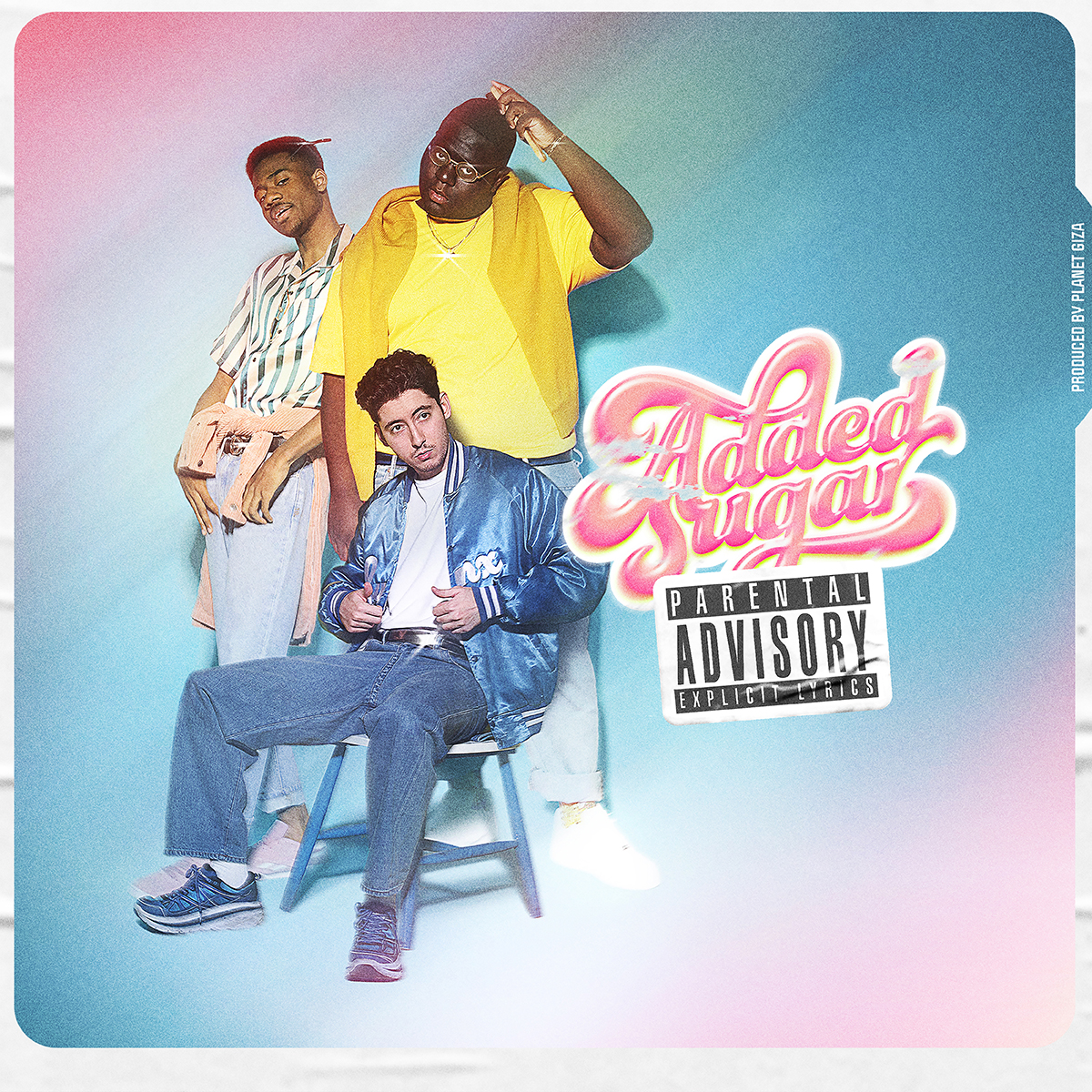 “You Wasn’t Lyin'” is the second track on Planet Giza’s third full-length album, Added Sugar, and if it doesn’t become the number one college radio beach jam this summer then nothing is truth.  It’s a solid song: low key but fast-paced, clever wordplay, good images, “You ain’t about to throw some shade and steal my shine,” that’s great stuff. Here’s a bold statement: not since Blackstreet’s “No Diggity” has a track been so blessed by the gods of teenage basement makeout sessions. When “You Wasnt Lyin” comes on at the whatever-nonsensically-named music festival this summer, it’ll be like a tornado alarm to maternity wards, “Warning, nine months to the next baby boom.”

Whether intentional or not, Added Sugar takes sound and content tips from R&Bers of the 90’s and early 00’s that add up to make an homage of what’s good in that genre. It’s none of the Jodeci-style slow jams cringe, nor the N’SYNC/98 Degrees/Backstreet Boys excess that – while fun for its time – eventually lead to the genre’s downfall. Planet Giza are true students of steeze, Added Sugar blends clever lyrical content with an appropriate beat selection and clearly defined musical taste to build something that stands in the same room as “Ultimate Aaliyah” without looking at the floor.

To be clear, Added Sugar isn’t retro. There’re no lame 90’s phrases like, “As if, fly-guy” or “Boo-ya!” The words feel contemporary: “Black women are so fire, so fire…” – and they’ll probably be as dated as, “talk to the hand” in a few years, but that’s ok. The old school feel is still there. They add a “Z” to the spelling of “playerz” whenever the opportunity appears, and casual references to “pimpin’” abound in a way that might trouble the PC police if it weren’t for more than a hint of irony in its delivery.

Really, the only bad part of this album is the through-story dialogue between some soft-spoken guy whose context leads the audience to believe is a virgin and a girl who sounds like she might be a prostitute. The story starts on the first track, “Ambush,” and weaves back in for later tracks. The plot and their relationship are a little unclear, which distracts from the songs rather than enhancing the tone and feel of the album the way interloping skits are supposed to. But it’s a small aspect of the work, and can easily be skipped over or ignored, if so inclined.

Added Sugar is a worthwhile album, the kind of music that makes a person want to dig out the “Pimpin’ ain’t dead” t-shirt they bought at Gadzooks when they were twelve. Even for people who aren’t wild about the R&B sound, there’s enough fun language and easy-going rhythms to change minds. Available now on Soundcloud, or in many a fine club around their home base in Montreal. 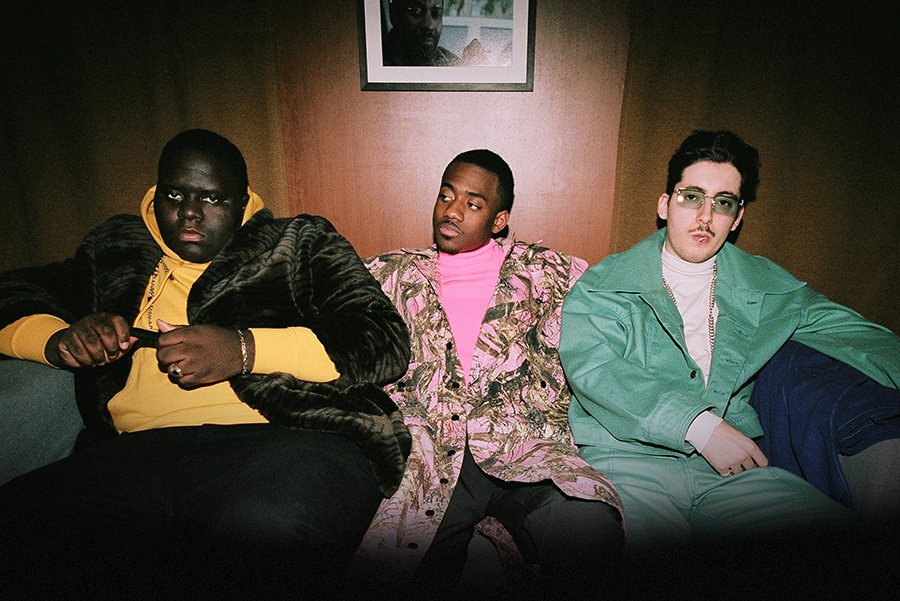