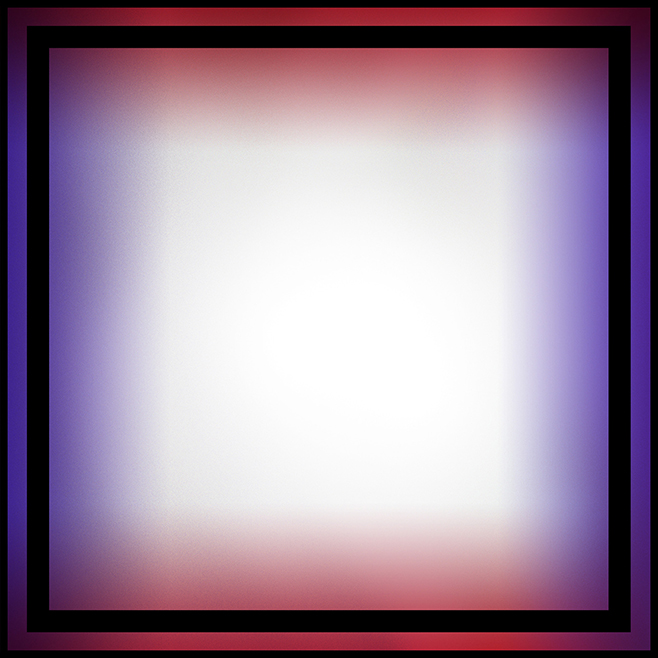 LA based musical duo and real life lovers Jenno Bjomkjaer and Katherine Mills-Rymer, performing as OOFJ, have debuted a second album filled with darkness, romance, brooding love songs and likeable beats. The duo has experience working with unorthodox themes and music (they recently produced the score to absurdist artist Ai Wei Wei’s film “Berlin, I Love You”) and they are no stranger to creating ominous moods out of sound and song.

Classified as “dream pop” by most reviewers, and often described as “darkly romantic” and “eerie”, OOFJ’S second album does not veer far from that description whatsoever. Stating that they love to make music that confuses the emotions, Jenno and Katherine surely seem to know what they’re doing.

Acute Feast (the title is as confusing as their sound) begins with a film noir-inspired track called “You’re Always Good”, Katherine’s voice echoing ominously throughout. High pitched and floaty, Katherine adds a bit of creepiness to an otherwise sexy track. The second track, “I Forgive You”, is just as gloomy, and features a very repetitive, cinematic background sound. The rest of the album continues in the same direction, with tracks like “Snakehips” and “Cliffdive” offering unified darkness throughout the entire album.

Acute Feast is seriously emotional, leaving listeners feeling oddly relaxed, and even maybe feeling nightmarishly sexy. Like a grown up, sophisticated Tim Burton-esque soundtrack, Acute Feast isn’t for the faint of heart and would be most appreciated by lovers of stormy nights accompanied by a sensual lover with dark thoughts.

Reminiscent of vintage Sneakerpimps, Tricky, Bjork and Massive Attack, OOFJ offers youth of today a sneak peek into the original darkness of dream pop. If OOFJ continues with their moody ways, they’ll manage to carve a very distinct niche sound into today’s electro scene, and do so successfully with a cult following. 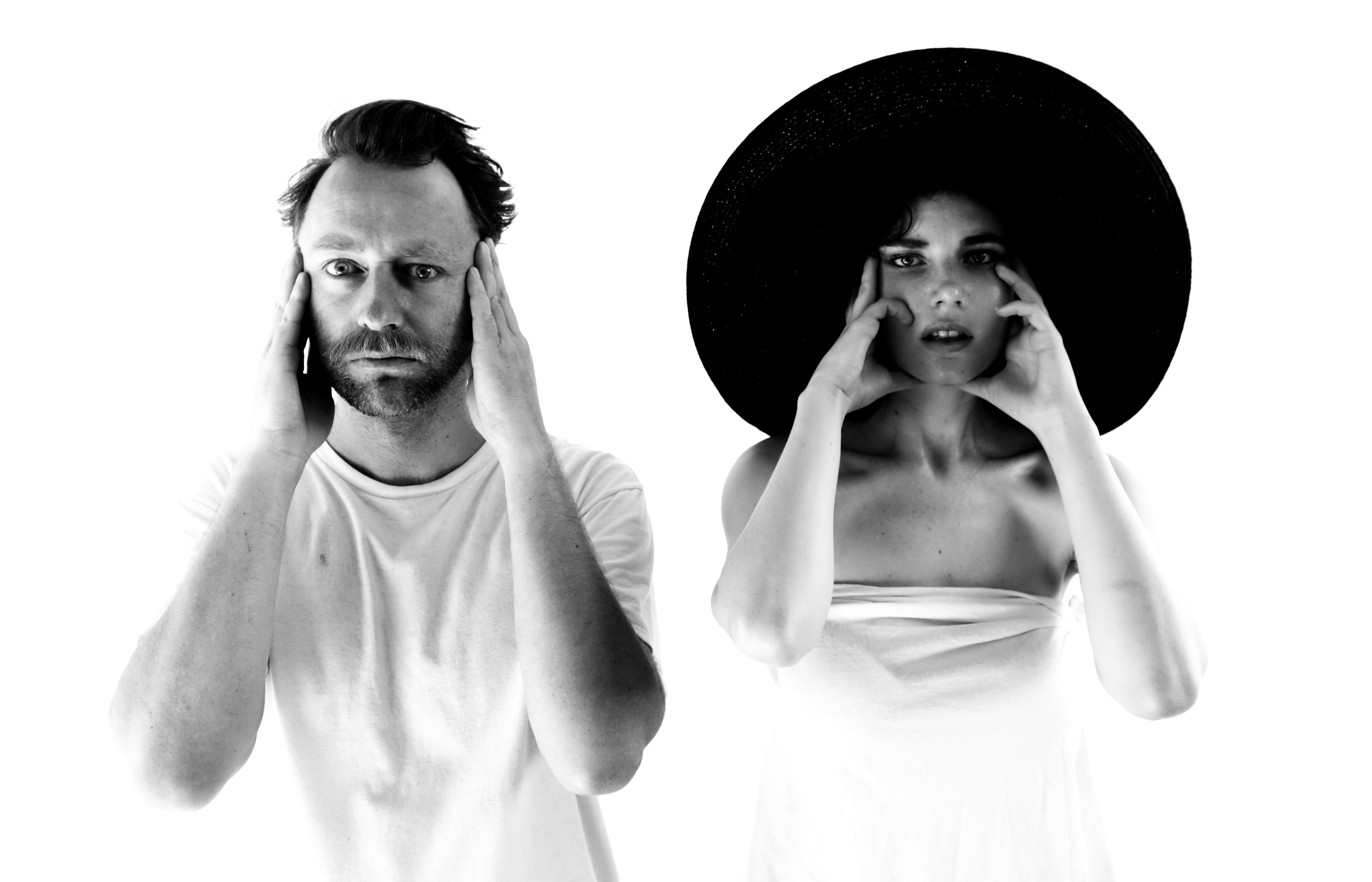