TGIF is a good way to start this day. Fading, loosing voices and energy, powered only by burgers, pizza and a colourful water flavouring NXNE wristband holders poured out on the streets.

After zig-zagging around Queen West doing band interviews our full crew closed in on Wrongbar for Tei Shi. This was promising to be good based on basic research. Tei She is the moniker for singer Valerie Teicher and her inspiring collection of moody, electronic ballads. Based in Vancouver (via Brooklyn and Bogotá) Tei Shi brought a bare, open presence to the Wrongbar stage with an accompanying drummer and guitarist / keyboardist, who’s dreamy sound complemented the set’s minimal nature and encompassing, seductive rhythms. Girl-crush ensued. 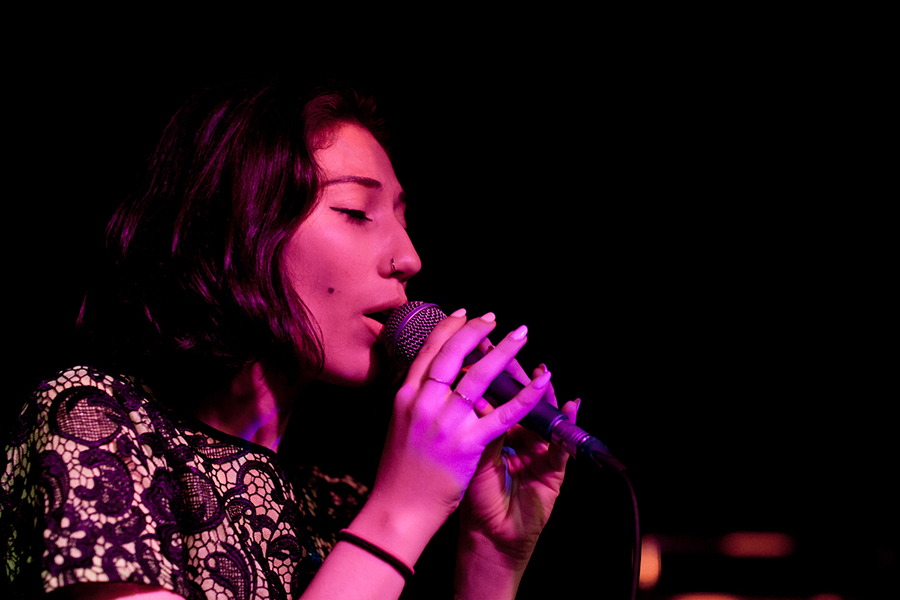 Approaching Tattoo for the next show it was clear people were waiting for something big, something loud, something worth waiting for. Sadly for many the venue was already at capacity as A$AP Ferg took the stage. Encouraged by the man himself the sweaty, wasted crowd broke into multiple organized mosh pits resembling dance circles with some failed attempt of crowd surfing. Half-way through the set A$AP invited a newbie rapper on stage for a mini showcase. To everyone surprise the dude tore it UP. “I usually never do this, but go ahead and rap one more time young lord,” and just like that someone may have gotten his big break. Shab-Shabba Ranks. 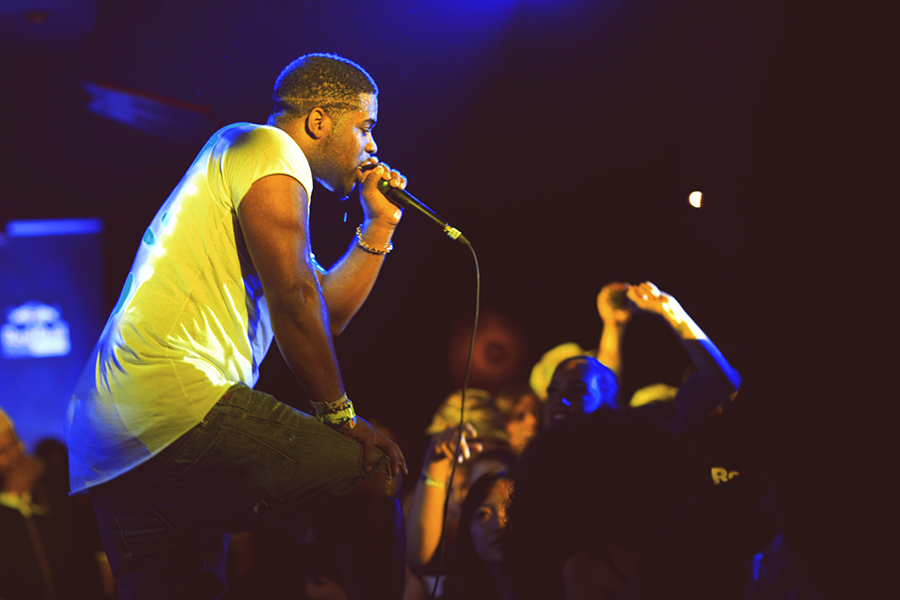 A similarly large crowd was hovering in no particular order around the Horseshoe with the hopes of getting in for the surprise Spoon show. This was a welcome change of pace. Spoon still have it, the time off was a healthy break. There is nothing revolutionary about Spoon, it’s no secret, but not all music needs to be, sometimes you just need something that rhymes well, sounds well and makes you smile while uplifting spirits.

A short walk away Toronto’s DJ darling Ryan Hemsworth was playing a concoction of beats from dubstep to hip-hop, house, and even a dash of pop smilingly as high as the clouds under which he was standing at the Adelaide Hall. The balcony is designated for the observers it seems, but the dance floor is for the dancing. And dance we did. As the crowd was shifting and moving around I realized I was suddenly nearly wrapped into a couple’s embrace from which I was unable to get out of for a good portion of the set. Playing into the night to closing time Hemsworth occasionally hollering miscellaneous things into the microphone, “Let’s listen to some shit I made on Friday,” he chuckled under his breath is he plaid out his last track.