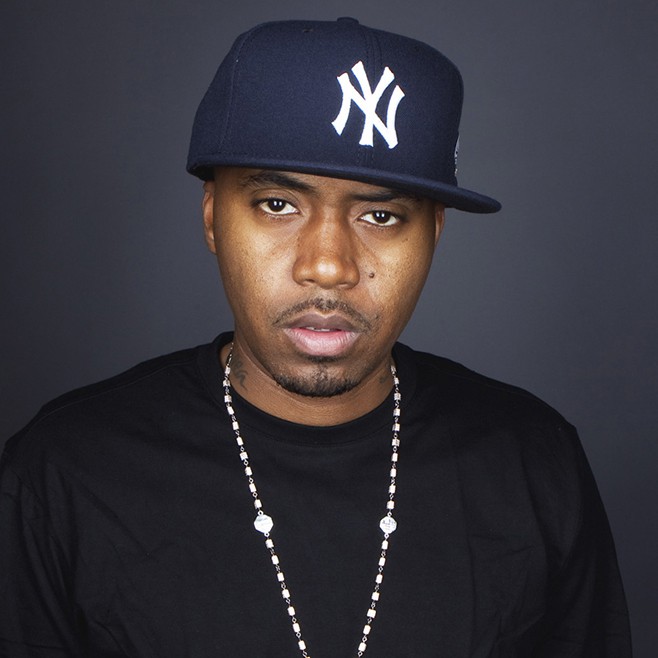 The weather gods showed mercy on Riot Fest attendees, because for the first time in years, Riot Fest & Carnival was not a rainy, muddy mess. The change in forecast was accompanied by several changes with the festival itself: a sixth stage, a new layout, removal of the carnival rides and games (except the lone Ferris wheel) and a highly anticipated reunion of The [Original] Misfits. Known for rare reunions and musical nostalgia, Riot Fest is not only Chicago’s premiere rock festival, but it is an experience; and with the sun shining all weekend, festival goers were able to get their fill of said three-day experience.

Julian “JuJu” Marley took to the Roots stage on Friday, performing his late father’s iconic Exodus album in its entirety. Backed with a live band, which included one of his father’s guitarists, Marley opened the set with “Natural Mystic” and performed half the album before going into some of his own original music. The latter half of the set saw Marley perform the remainder of Exodus, before closing with the title track of the album. For genuine Bob Marley fans, this was as close as they would get to seeing him perform live with The Wailers.

Riot Fest got a dose of both Wu Tang and Def Squad with back-to-back sets from Wu-Tang founding member GZA and rap duo Method Man and Redman. Method Man and Redman are well-known for their highly energetic and entertaining sets, that include choreographed dancing, ample crowd participation, and comic relief. The duo spent their hour-long set performing music from their collaborative albums, Blackout! and Blackout 2!, as well as their solo projects.

Nas kept it somewhat old school and opened his hour-long set (backed with a DJ and drummer/backup singer) with his 1999 hit “Hate Me Now.” The MC’s catalogue has grown so extensively over his 22-year career that he only performed one song from his 2012 studio album, Life Is Good (“The Don”), and not a single track from his 2004 album, Street’s Disciple or 2008’s controversial, Untitled. Regardless of whether he performed “N.Y. State of Mind,” “If I Ruled the World,” or “Hip Hop Is Dead,” the fans were consumed by the nostalgia: rocking with Nas from the first song to the last and rapping every lyric along with him.

Honorable Mention: With so many superb performers on the Riot Fest lineup this year, choosing just one artist to highlight here was tough. This year’s Riot Fest honorable mention goes to Denzel Curry and Joey Bada$$.

Not many artists can recover from abrupt and extended technical issues, but Florida-based MC, Denzel Curry was able to do just that when his DJ experienced sound issues early into his afternoon performance, forcing him to perform and freestyle sans music. But once the music began again, and much to the delight of his fans Curry stepped on the gas and never let up.

Joey Bada$$ is an MC that you can’t help but love – his lyrical style, the grittiness of his music, the creativity of his lyrics and his stage presence. Every few years, there is an up-and-coming MC who reminds legitimate hip hop heads of what the music and culture really is (and sometimes what it used to be). Joey Bada$$ is that MC.