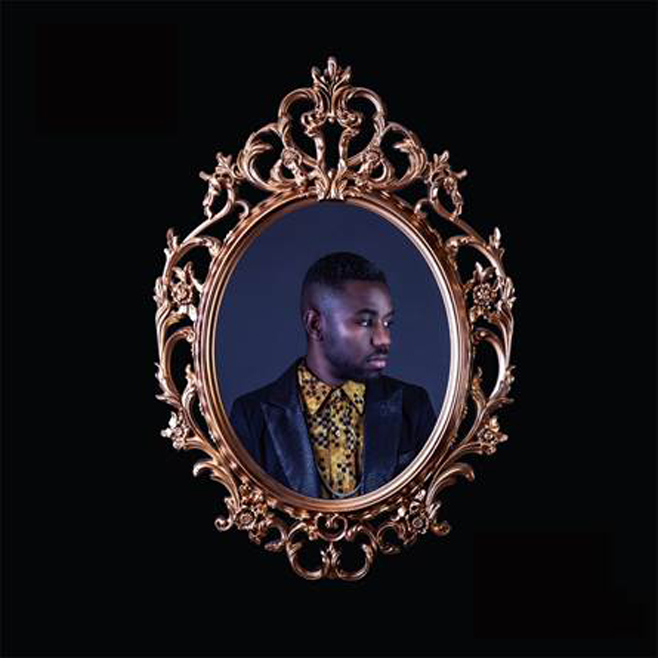 Electro-hip hop is not an unfamiliar sub-genre, and with its increasing popularity there is a new surge of fresh-faced artists positioning themselves to make an impact. One such artist is Ottawa-based rapper and producer, NDMA (née Nilton De Menezes), whose debut EP, Panache, is slated for a June 17th release date. The five-track EP infuses hip-hop with electronic and house music, while adding some Latin flare as a nod to NDMA’s Brazilian culture. From the first track to the last, Panache’s purpose is to get the listener into a feel-good mood.

If Diddy, Kanye West, and Avicii collaborated on a project, it would probably sound a lot like Panache – potential club bangers with catchy lyrics.  NDMA’s music, like most artists’ music, is an extension of his personality – it’s fun, it’s unique, and it’s creative. On the leading track, “Bring Us Down,” NDMA raps over an up-tempo, synth-heavy beat that gradually leads into a bass-heavy down-tempo midway through the song. On “Get It In” the rapper acknowledges his struggles with breaking into the music industry yet the party element of the song isn’t lost on that brief serious moment.

NDMA acknowledges his critics and eye-candy over the drum-heavy beat of “Investigate,” while he and singer Sarah Nixon get soulful on the R&B-infused “BurnSlow.” The EP’s final song, “What You Want” features the rapper crooning over a mid-tempo track with the help of auto tune.

NDMA isn’t shy about the influence that Kanye West has had on him, as the Chicago-bred rapper [West] heavily influences his music.  And while NDMA makes respectful references to both West and Compton’s own Kendrick Lamar, don’t expect the lyrical depth of West and Lamar on this project. Although Panache is a strong debut for the Brazilian-bred rapper, he is playing it safe with this project, and will hopefully be more fearless with his follow-up projects.