Another MUTEK season wrapped up last weekend featuring the best in alternative electronic music and digital arts across various venues of Montreal. Each venue featured a set of themed curated performances from across the globe. Here are some of our highlights.

INTER CONNECT México brought together Omaar and Mexican Jihad on the ground level of SAT. The room atmosphere took the crowd back to  Mexico City’s underground after hours, filled with people dancing to the grimy and heavy bass. 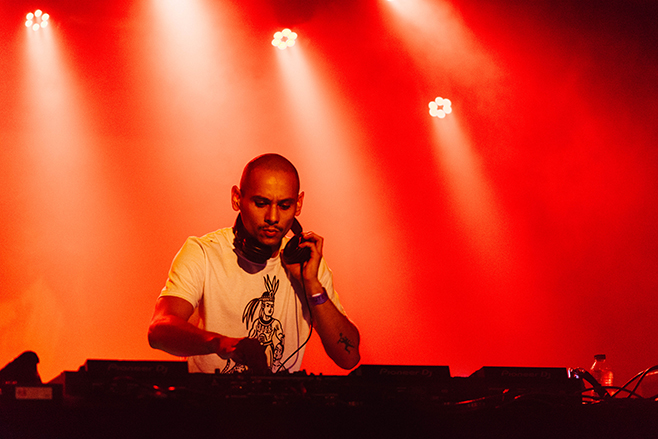 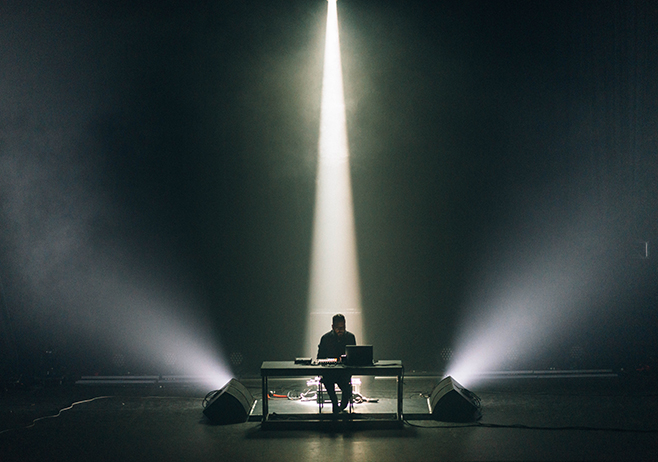 Red Bull Music Academy (RBMA) took over NOCTURNE 3 for a much deeper and darker performances by Deathprod, Norwegian musician and producer. Lit by a single spotlight at first, Deathprod had the entire Metropolis in pitch dark playing what sounded like an organ, creating a horror movie atmosphere.

Barcelona also brought together a set of artists for the INTER CONNECT on the second night. Filastine and Nova from Barcelona presented Drapetomania, a mix of contemporary Indonesian sound (Nova) intertwined  with electronic music. Their visuals were quite interesting as well, engaging most senses into an organic multimedia experience. 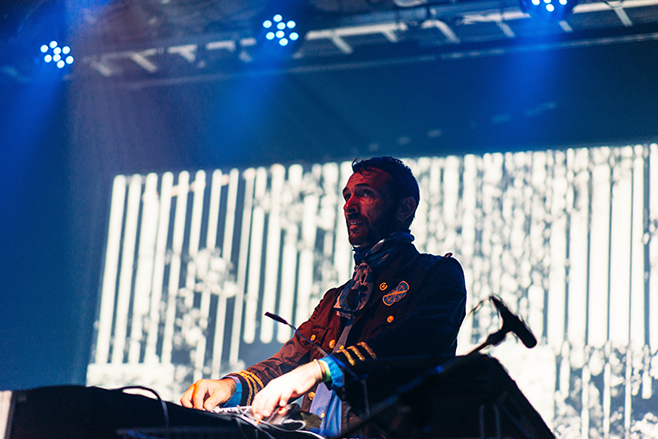 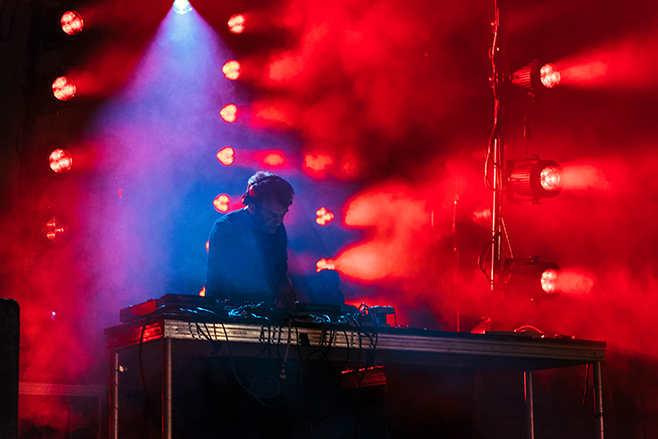 Aurora Halal performed for RBMA Montreal showcase at the Metropolis [cover]. The venue was packed with people mesmerized by psychedelic techno and hard-to-look-away from visuals. The weekend wrapped up with DJ Nomad at the open stage near Place des Arts where he played a combination of tropical sounds highly influenced by African, Caribbean and Latin influences, occasionally stirred by techno, creating an exotic ambience. As his name suggests it, this DJ seems to have been everywhere and took the audience on tropical journey along with him.