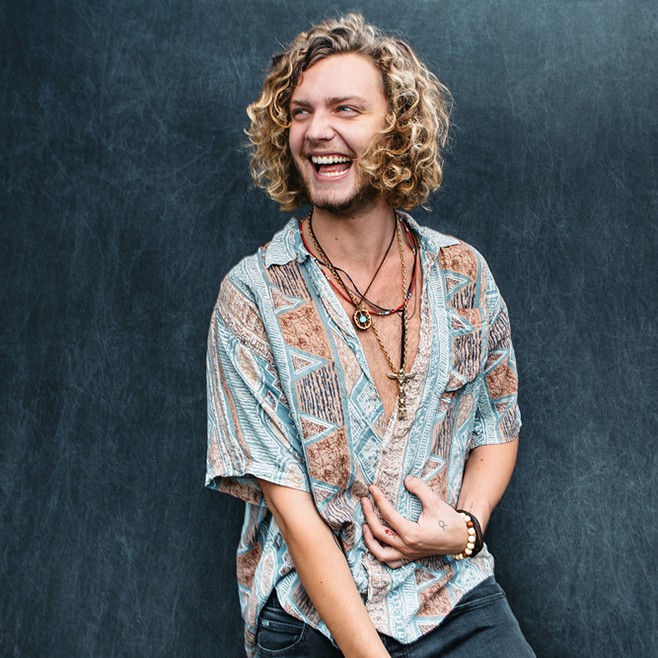 Last weekend, Dreams Festival (formally known as “Digital Dreams”) took over Echo Beach for its fifth year. The festival included three different stages, top artists from around the globe, and a two day dance experience for Toronto’s biggest electronic music fans. With Friday headliners MK, Above and Beyond, and Andy C at the main stage and fan favourites Green Velvet and Thomas Jack at the Waterfront stage, vibes were positive, drinks were flowing, and the weather was, well, unpredictable.

One of the first acts worth noting, What so Not, came on late afternoon on the main stage. This Australian producer has seen a lot of success in the past few years, collaborating with artists such as R.L Grime, Major Lazer, and Action Bronson. What so Not shared a new song with the crowd, played a remix of Stranger Things and then slowly drifted into his more iconic dance tracks that were very much hip-hop influenced. The crowd was trickling in at this point but the weather was unfortunately going from bad to worse.

Just as the long-time artist and former Swedish House Mafia member Steve Angello took the Echo Beach stage, the rain started to pour forcing everyone to take shelter (if they could). Huddling under a tree by the stage, we watched Angello from a distance while quickly getting soaked to the bone. Like any artist would, Angello played on and did his best to distract the audience from the brewing storm.

We made our way to the Waterfront Stage to see Australian tropical house DJ Thomas Jack. The stage was set up into a tropical rainforest (how appropriate) and the sun started to come out as he began to play. It was an intimate setting and his set list was quite different from what we were used to. It seems that Jack is trying to become a little more hard-core with his music then his usual tropical, free-spirited self. It was a refreshing change which we were interested to hear more of, but as everyone was getting ready to dance the night away, Jack got a message from the event organizers that the entire festival had to take cover in the Molson Amphitheatre because we were due to get a massive thunderstorm.

Obviously, this was not the ideal situation, but safety first. As thousands of people piled into the empty seats and waited under cover for the storm to pass, we slowly started to realize that the announcement was a bit late, and the storm they had predicted probably already happened (we were under that tree). However, it is worth noting that while this could have been an event disaster, everyone was cooperative, helpful, and very positive. It did not ruin the vibe and everyone respected the situation and each other. It was refreshing to see and be a part of.

After everyone was let back into the festival, we ran over to see fan-favourite Green Velvet back at the water stage. A veteran house DJ and lover of spinning in Toronto, Green Velvet brought everyone back into the festival spirit. Above and Beyond was the final act of the night. They are a progressive trance group from London, UK, consisting of three members but only two members at a time will tour so that the third can be at home with their family. Above and Beyond have been around since 2000 and it is obvious that they have quite the fan following. Though their set was a little intense for some, it was hard not to become entranced into their music.

Although the weather was not ideal and some things did not go as planned, day one was a success and the dance community and city came together to put on a great festival. We wonder what they will dream up next year.