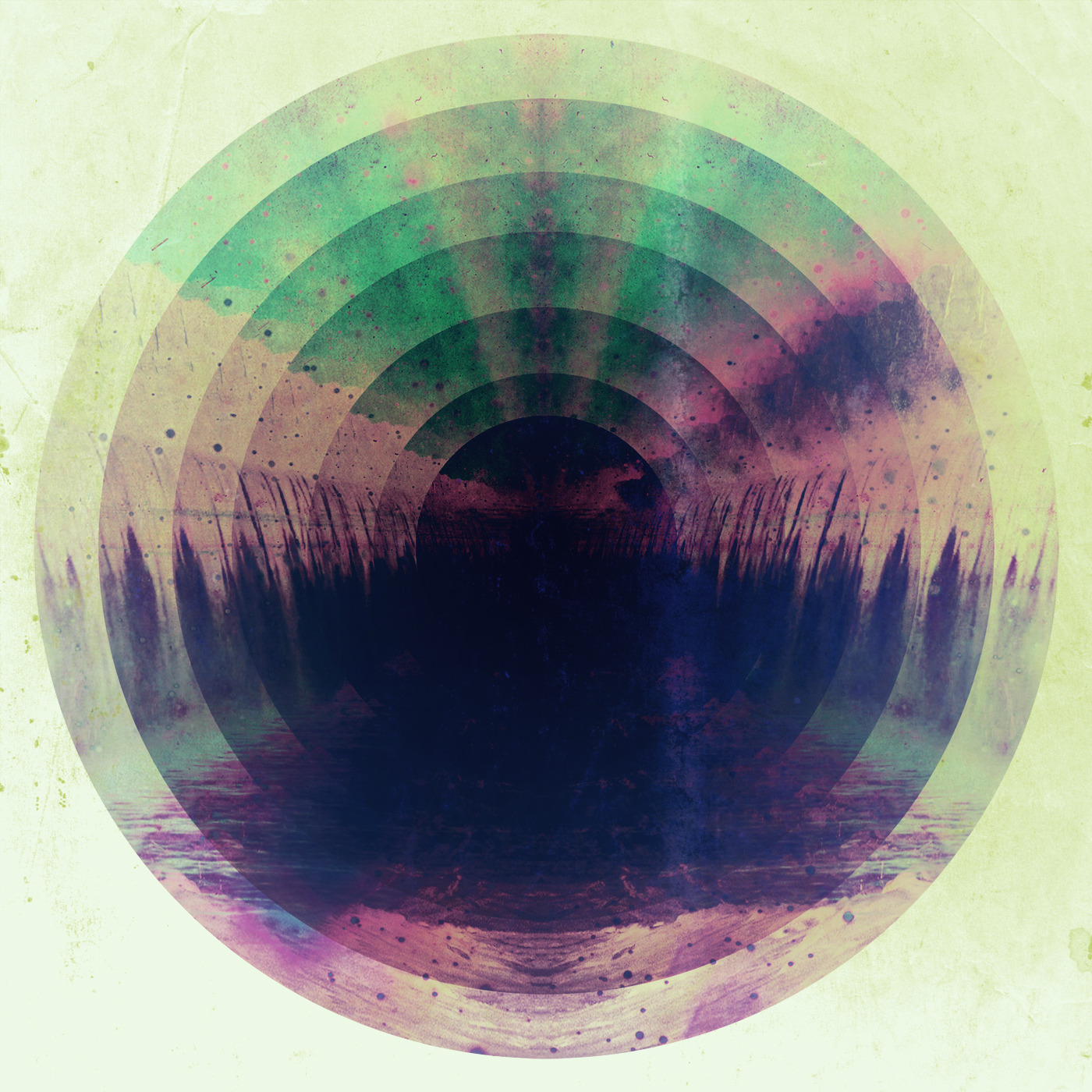 Fink, the moniker of London/Berlin based singer-songwriter Fin Greenall, started the 90s with electronic music and ended it with the acoustic power of guitars, bass and drums. Greenall’s first foray into the music scene was as an electronic music DJ. Inspired by Daft Punk and other innovative producers, Greenall jumped ship once the scene moved from an avant-garde form of expression to a general production of gruel and predictable noise. When McDonald’s launched an advertisement featuring a DJ skater boarder, Greenall decided to move on.

Bored with the increasing monotony of the scene, he turned to songwriting of a more acoustic nature. Save for some hints of piano synthesizers, you’d never guess the path Greenall took toward making his latest album, Hard Believer.

A project of Greenall’s since 2001, Fink has grown from one to four members. Tim Thorton on guitar and bass; piano, guitar, and vocals are “aided and abetted” by Chris Nicholls and Ruben Hein. The quartet creates complex and beautifully lacquered music with their latest album, Hard Believer. It’s some refreshing music that their Facebook describes as, “Folk/Blues/Dub/Indie/Post-rock.”

The first track, “Hard Believer,” acts as the album’s cornerstone. From the first pluck you realize that Greenall and Thorton are men in touch with their guitar. It’s more an extension of his body than a outside object. He sends the music coursing through you, and it feel like launching out onto a canoe trip. “Hard Believer” is a man singing about a woman who just won’t believe that they should be in a relationship. He aims to seduce someone into coming home. While we’ll never know the woman’s final decision, it is a wonder how anyone could resist Greenall’s sexy request—“come over here”—for longer than this track, yet alone the entire album.

The album succeeds at creating a distinct atmosphere. To listen to all of “Hard Believer” is to watch a ship be built.  It’s an entity you can return to again and again for a stable, secure ride. It provides space for contemplation, and each new listen you find more fine touches to admire. Track after track you gain a sense that each instrument is methodically layered; “Truth begins” and “Keep falling” are two examples of the fine sensitivity guiding the album.

Unfortunately, not many of the lyrics are outstanding. Things are hot like the sun and silence can be heard is not a very fresh way to talk about the world. But sometimes, as in “White Flag” and “Looking Too Closely” the reserve works for Fink. “White Flag” is a gorgeous 5-minute track about someone strung out and tired. It’s a song of surrender. And it’s a reminder that some of the best stories are told without words.

“Green and the Blue” as well as “Keep Falling” give a deserved spotlight to Whittaker’s voice. Especially in the latter, the power and depth of his voice are brought out in full relief. Both tracks show a man drawing out the type of soul he admired when working with Amy Winehouse.

Overall, “Hard Believer” shows that with clear harmonies and sparse, well-chosen words, less is more. Effective as a drawknife, the album is a solid and very affecting work.