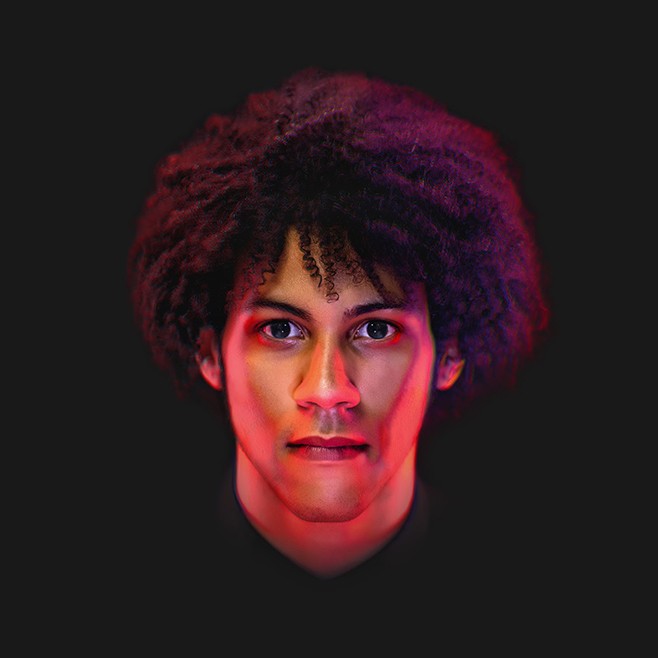 The opening track, “Do You Go Up,” from Khai’s debut EP, If You, draws the listener in close, asking in a sultry coo, “Do I make waves in your body, love?”

This week, the Octal Sound label’s newcomer released If You, a 5 track mini album that attests to his wide-ranging talent. The EP is Khai’s first solo project, and was written, produced and sung almost solely by him alone. The songs are soothing and sharp, as each track unfolds to reveal another side of his incredible range.

The only collaboration on the album is “Take,” which features Chicago native CYN. Her soft voice works perfectly alongside his clarion sound. The song seems to oscillate somewhere between electronica and R&B, making this a definite sway-worthy track. “Into the Dark” harks back to the keys of the early Ratatat song “Cherry”; it’s synth heavy melody harmonizes with Khai’s voice, as both lyric and refrain linger tenderly over the percussion.

Khai’s experimentation with tempo is noteworthy. A particular gem is title track “If You,” which features lagging vocal echoes, vivid arpeggiation, silky 808 drums and a shrill synth stab. Somehow, Khai manages to delicately blend all of these elements together without cluttering the song. Also skilfully mixed is “In Void,” which opens with a peppy gamelan vibraphone sample and quickly drops time to incorporate slowed down trap drums. These melodic and rhythmic combinations are particularly reminiscent of Lorde’s debut LP, though Khai’s approach has a much tougher undertone.

At times, Khai’s lyrics can come across as simple and repetitive, but in most instances this works in favour of his overall sound. His music has a manifold of subtle noises sprinkled throughout, and complex lyrics might overwhelm and remove from his acute attention to detail. He has truly crafted a fresh EP, asserting that he has a solid foundation to build upon. We’re definitely looking forward to what’s to come from him.