Montreal’s premier winter music festival Igloofest kicked off on January 17th. If you heard some rumors that this year’s Igloofest is not going to be the raging party that it has been in years past you’ve been lied to. Any downer predictions were pretty much made null and void by the magical wonderland that is the Old Port in winter. Bright lights, whirling snowflakes, ice sculptures, plenty of alcohol, and of course a lineup of Canadian and international electronic musicians made for an awesome party atmosphere. 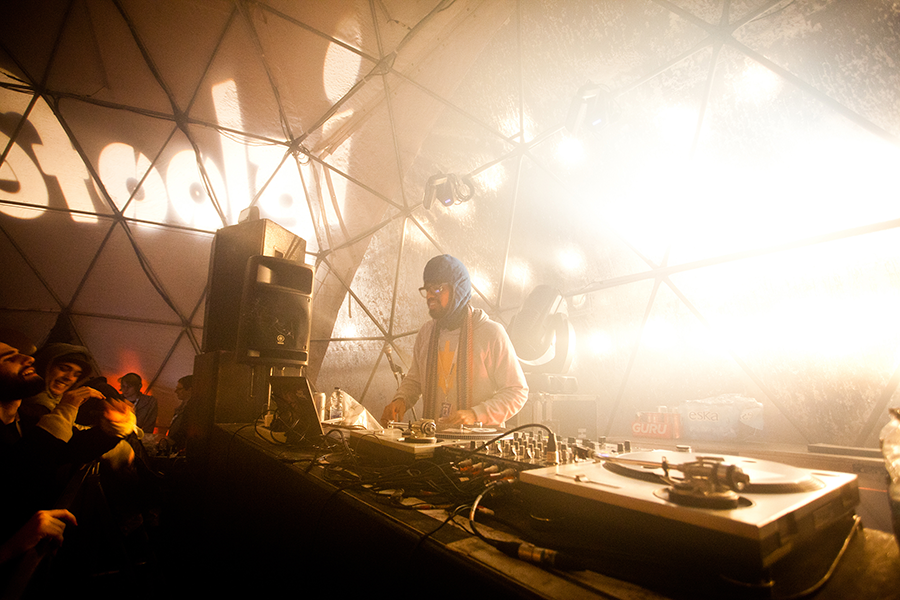 On Saturday night, Montreal beatmixer High Klassified stirred up the enthusiastic crowd at the Virgin Mobile Igloo with his hip-hop-infused electronic beats. Headliner Kenlo Craqnuques, another beatmixer who calls Montreal home, performed his signature experimental electronic/Soul/hip-hop. On the Sapporo stage, remixer and producer Josh Wink headlined. Wink has been performing since the ‘90s, and the hot, acid techno beats were just what the cold night at the Old Port called for.

This upcoming weekend at Igloofest features a number of local and international DJs including Mathias Kaden, DJ Sneak, Josh Wink, Caspa, Hot Chip’s Joe Goddard, and many, many others. So grab your snowsuit onesie and get ready to get your party! 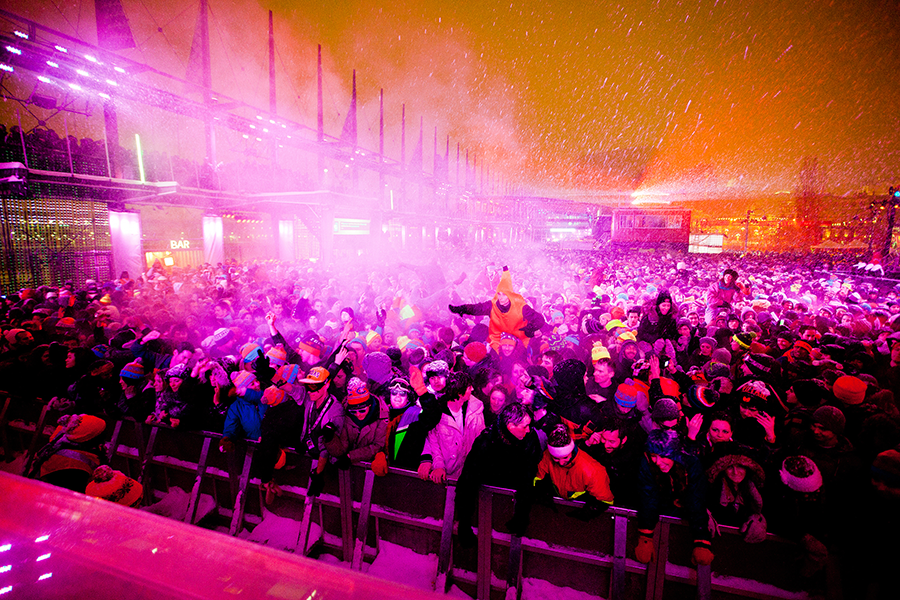