Toronto’s legendary Horseshoe Tavern is one of those places where bands start, and true to the venue’s name many legendary bands have in fact played here in their early days. Many still do. For this particular weekday show on a Tuesday night, the crowd gathered early to see Jordan Mackampa open for Amber Run. It was obvious many people were here for the headliner (posters in hand and all) but the love they shared for Jordan, quite literally verbally, was truly something special.

Mackampa hails from the UK and has a small but strong collection of singles and an EP in his repertoire. His pop-infused productions, soulful voice and strong, poetic lyrics haven been slowly paving a pathway to success that’s inevitably about to come. Earlier this month we chatted with Jordan about his process and music career so far. As one might imagine from that conversation Mackapma is calm and collected and appears just as such in front of the live audience.

The set began solemnly with  “What Could Have Been” from his Physics EP (2016) – what he called a “not happy” but “not a sad” song. Listening to the lyrics this middle ground is quite evident and a bit sad: ‘We could never know if this house could be a home / For more than day or two / There’s no happy ever after..’ Despite the lonesome lyrical story the song created a breathable and light atmosphere in the small room – a great start to the night. 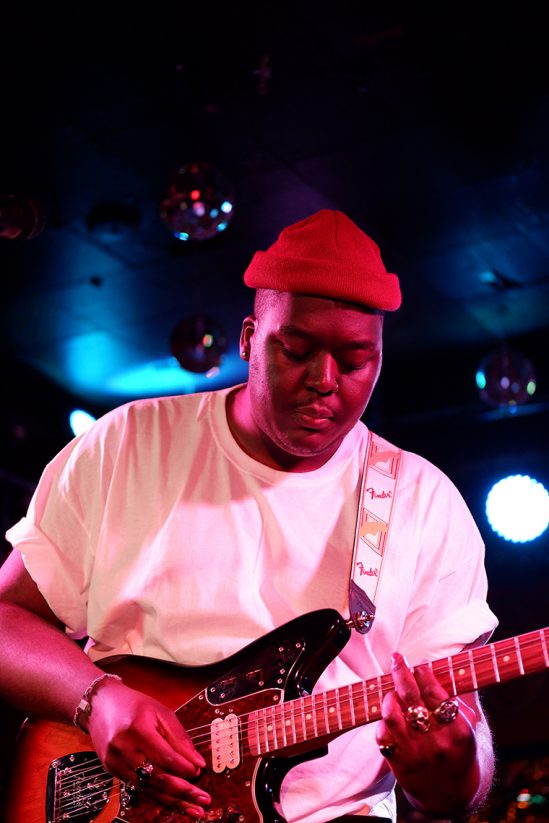 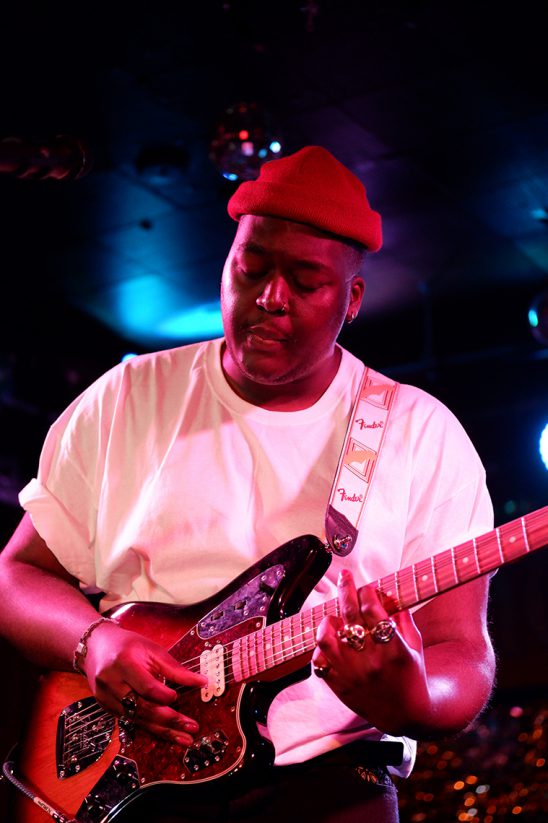 This show, in one of Toronto’s most historic dives, was Mackampa’s first time in Canada: “Today I’ve tried something called Tim Horton’s,” he shared, “I had something called an egg and sausage biscuit,” he shrugged his shoulders in confusion as the crowd laughed. For the next song, “Saint,” a slightly more fast-paced track with heavy guitar, Jordan invited the fans to sing along. A few people in the audience were very familiar with the lyrics, belting them at the top of their lungs, endearingly out of key.

“Thank you that was beautiful Jordan,” someone yelled during the quiet pause.

For the second half of the set, Jordan moved into slower tracks like “Midnight,” sharing deeply personal stories with the room between the songs. Sadly, venues like these don’t carry sound well all the way to the back, swallowing the singer’s softly told stories into the void of the chatter. The front of the room, however, felt like a deeply intimate living room show.

For 30 minutes, Jordan worked his way through the songs jumping the timeline from “One in the Same” (2018) to most recent singles like “What Am I” – a modern take on Marvin Gaye’s classic “What’s Going On.” Wrapping up his short performance with a “Thank you” Jordan left the stage to greet the fans at the merch table where he stayed for the rest of the night, smiling and shaking hands.

Jordan Mackampa’s debut album Foreigner is set to drop on March 13th, 2020, but for now, here’s the most recent single  “Parachutes.” 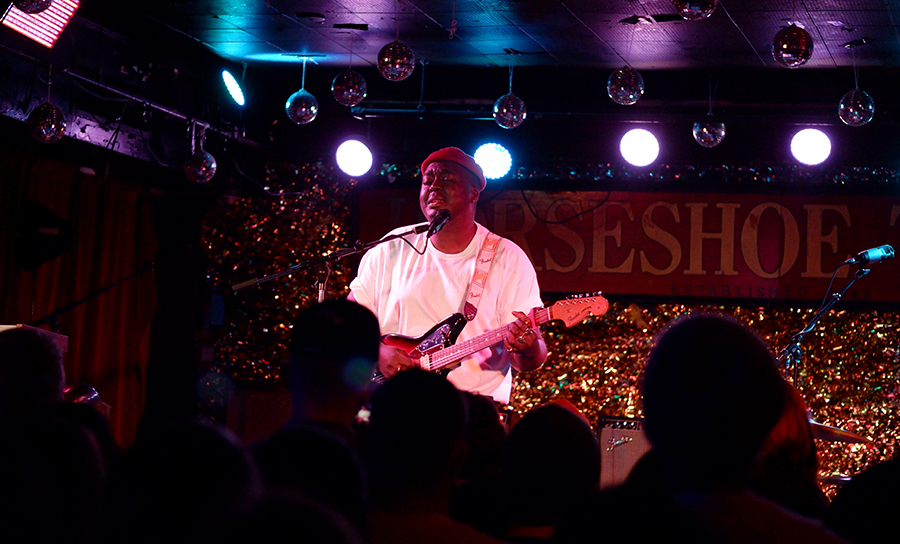