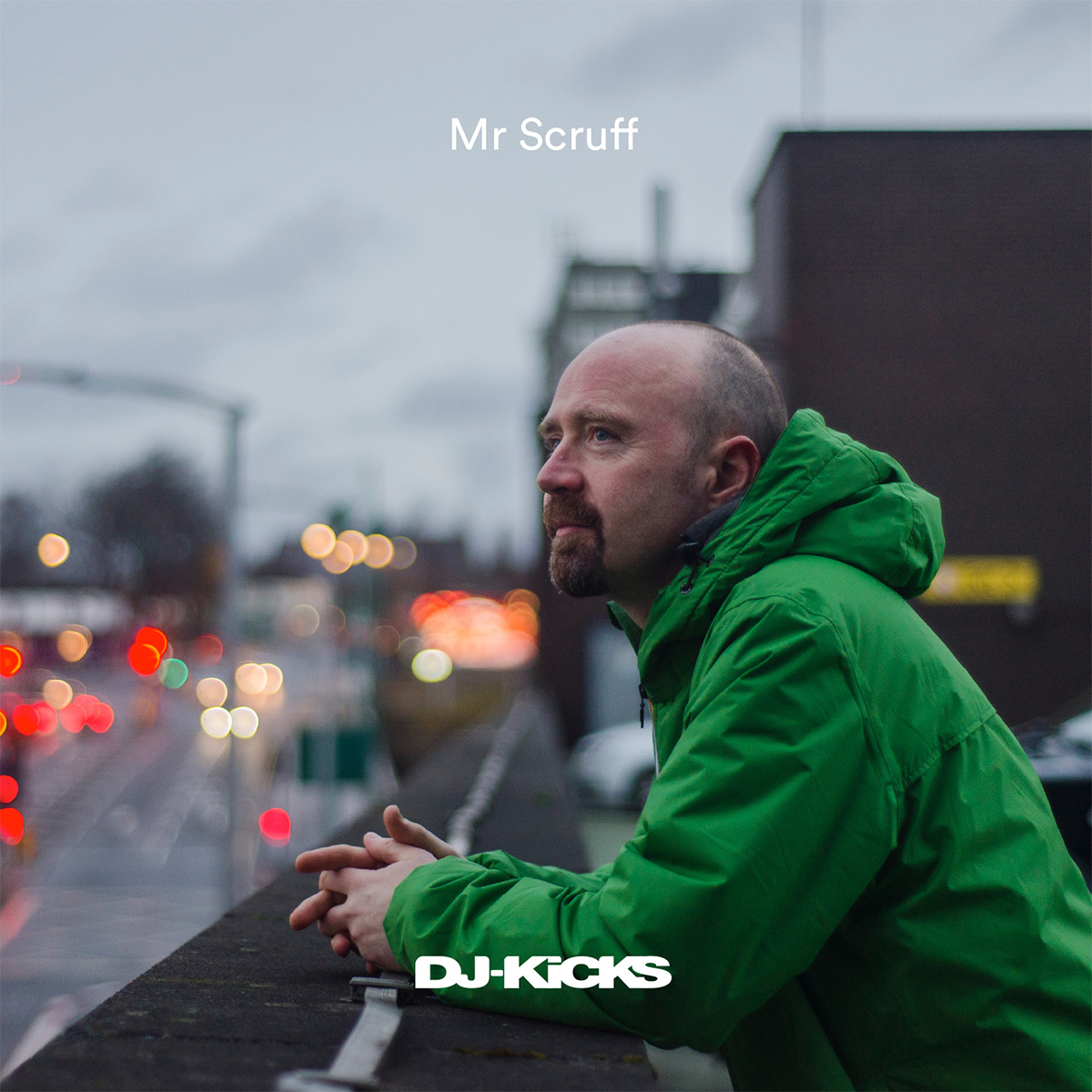 “Listen keenly,” advises MC Kwasi in a gusty introduction to Mr. Scruff’s fifth mix/compilation LP, which can also be called his twelfth album if you count the all the studio work in his 25 years in service to sound. DJ Kicks represents a strange new dimension in mix-master music, as it combines tunes like a random hour of MTV from the early years on VCR tape on fast-forward with modern high-def acoustics. The vibes come fast with a distinctly retro flavor, heavily influenced by the ’80s at times, but also wandering back a century to catch a feeling shift.

The overall mood of DJ Kicks swerves hard to the positive lane. Think of the grooviest teatime with decent drugs and nothing to do in the evening but chill it off and that’s the scene DJ Kicks flows smoothest in. It’s eclectic, yes, but worldly as well: lots of languages and lots of voices allow this album to represent the best of non-Brexit UK society. The kind of post-imperial inclusion that makes The Great British Bake Off so pleasant stands hand in hand with Mr. Scruff as he takes the listener out to meet all his weirdo friends.

DJ Kicks does suffer from the same problems as many other compilations; some parts drag and some parts kick, but it’s a pain to try and skip around. Whole sections of the album have absolute ear command but the listener has to wait to get there. It’s a long album too, and right around the one-hour-and-ten-minute mark, there exists a tone of wanting to check the Soundcloud playlist to see who’s next.

But while it’s not perfect, it is different, and new, and fun, and cool, and wacky, and highly likable. Mr. Scruff is a scientist and shouldn’t be admonished for conducting experiments – it’s what his kind does by their nature. And if the hypothesis is that by mixing up lots of new, old, and in-between records you can produce a solid work of art, then The Royal Society may as well open its halls to a new member.