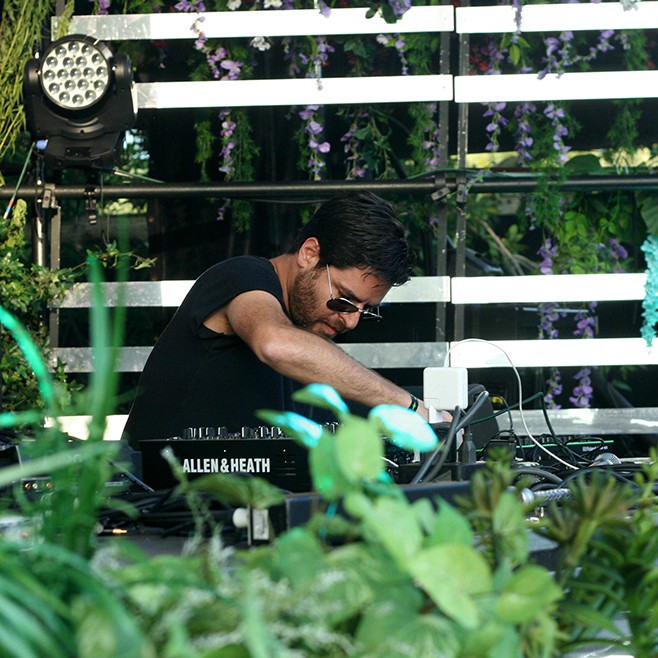 Last weekend was a busy weekend in Toronto, between OVO and Veld people were tiered out but that did not stop hundreds of them from making their way over the lake to Electric Island.

By the time Andhim ramped up, the grounds filled with an excited, often shirtless crowd ready to dance all night. Due to some bone breakage judging on the Adhim Facebook page, Tobias was performing, and touring, minus one Simon but that did not make his set any less epic. Tobias played an over-an-hour long set which for all we care could’ve lasted all night. The upbeat, electric layered mixes Adhim was dropping powered up the sun-stricken crowd back to life. 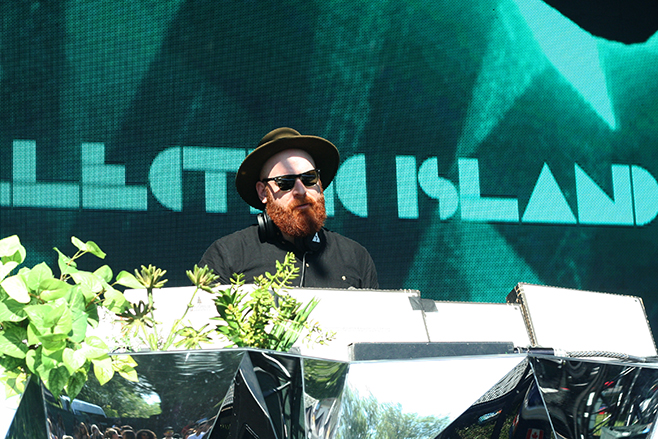 Stepping in for a set up next was Toronto’s own Kenny Glasgow. Glasgow begun his career as one half of the Art Department but has been since their friendly, fairly recent split, performing and producing solo. A Taste of the Low Life, Glasgow’s critically acclaimed debut LP kept a well deserving spotlight on the man and his set at Electric Island this past Monday was a perfect representation of his creativity and skill set. To at least half of the crowd Glasgow played a favorite set of the night.

Hailing from São Paulo Gui Burrato took the stage next for a highly anticipated set. As expected Burrato’s performance was one for the books – energetic, innovative and highly engaging. We will patiently await for his return, hopefully at another Electric Island.

The rock solid line up continued into the night with Paul Kalkbrenner closing live set. Having seen Kalkbrenner we were in for a treat. His sets vibrate with upbeat European techno, full of explosive energy elevated to a whole new level on the explosive EI stage. 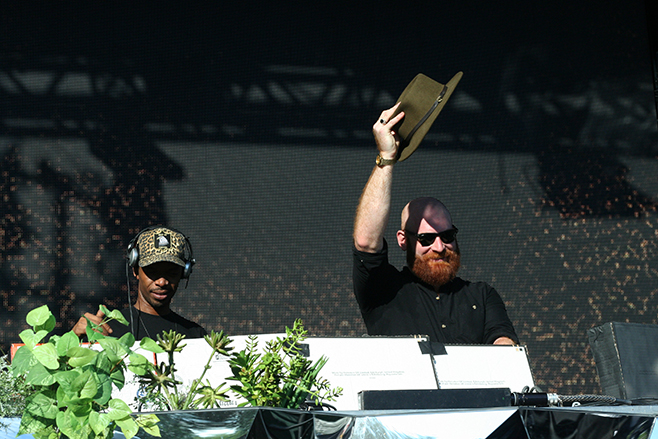 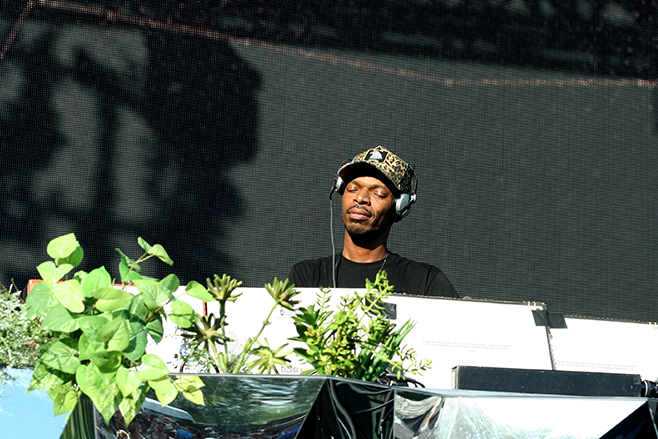