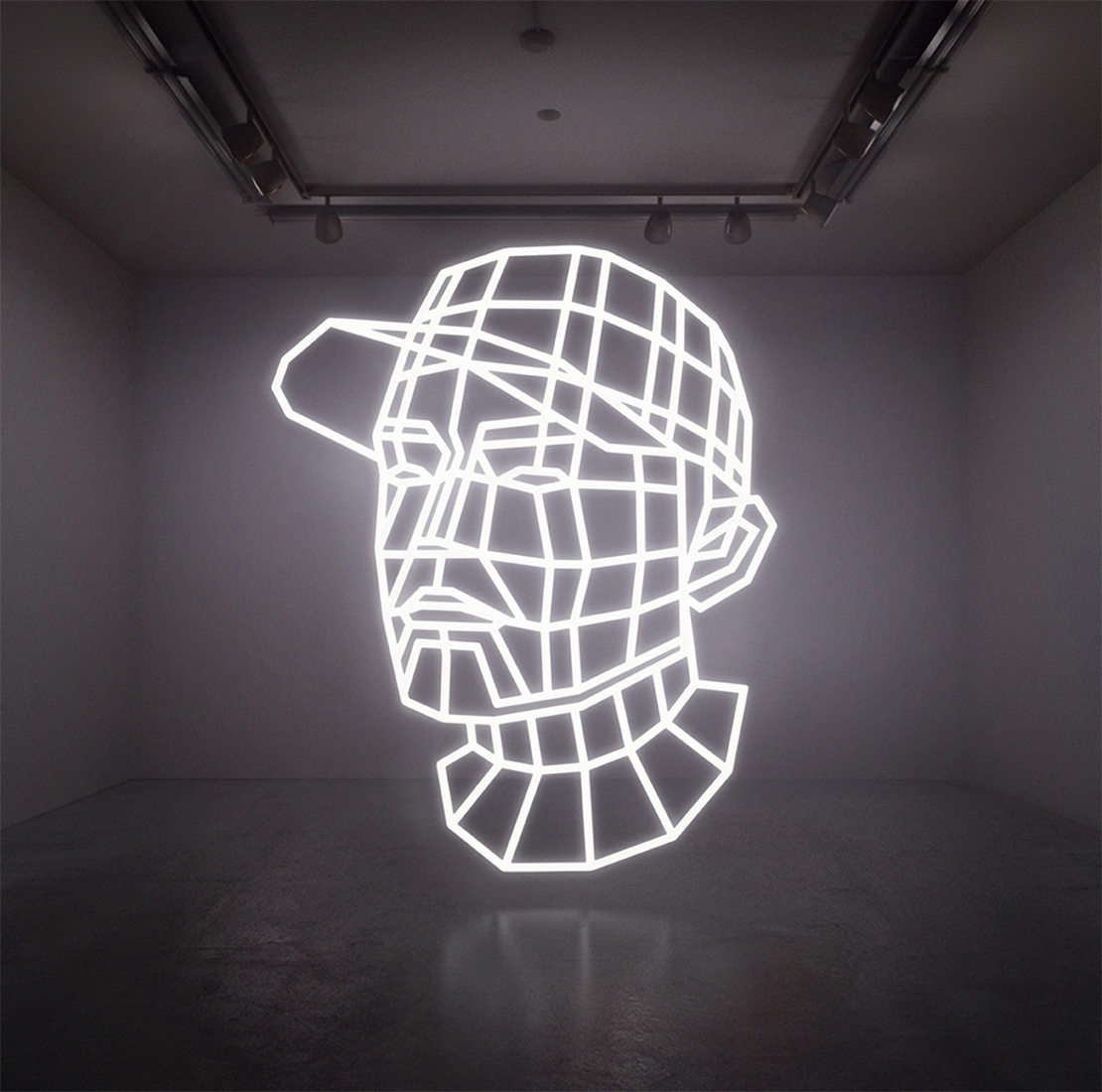 Reconstructed: The Best of DJ Shadow, released from Universal Music Enterprises, is a sixteen track compilation of the disc jockey’s most significant pieces from the past twenty years. DJ Shadow has had a very successful and influential career and Reconstructed does well to summarize it all. The album is absolutely bursting with amazing melodies and unique blends of sound. Listening to it will reconstruct your mind!

He first hit the scene in 1996 with his debut album Endtroducing. It was made completely from samples and rare clips fused together and was almost indefinable, genre-wise. Following the massive success of his debut, DJ Shadow went on to create nine other solo albums and several other successful pieces with respected artists such as Cut Chemist and UNKLE.

Reconstructed is a blend of past and present. Its melodic, electronic waves, soulful vocals, and other worldly vibes take the listener on a transcendent journey into the deep subconscious. DJ Shadow is renowned for being exceptionally unique and expanding musical limits. It’s enough to creep in and pleasantly explode anyone’s mind. The album also has two previously unreleased tracks. ‘Listen’ features vocals from the very talented Terry Reid. His voice is smooth and surging with emotion, with creative melodic mixes weaving through the background. ‘Won’t you be,’ the other newly introduced track, is a smooth sadness mixed with jazzy beats, creating a feeling of melancholy, which seems to hang throughout the entire album. Each song is unique and never ceases to surprise, with new unexpected sounds and instruments leaping out at every turn.

“Organ Donor,” which is an extended, re-edited version of the original, from the album Endtroducing, is an upbeat song with organ instrumentals that will get your body moving. Its catchy and fast pace modernizes the classic instrument, taking the organ from the 17th century symphony and repositioning it rightfully in the present day night club scene.

The way he so creatively blends many different genres may be why he has been critically acclaimed all across the world. “You can’t go home again” from the 2002 album The Private Press, has a reggae, modern, island feel and ‘”I’ve been trying” from the 2011 album The Less You Know The Better, has the southern twang of Johnny Cash and the catchy, classic melody of the Tragically Hip, with Celtic flutes injecting between lyrics.

DJ Shadow seems to take pieces of music from each culture and remix them into a new super genre. “Blood on the Motorway,” originally from The Private Press, is a heavy, hypnotic excursion into the deepest parts of the mind. It builds to an epic, unexpected climatic place of exploding feelings.

The whole album has a way of touching every humanistic emotion, all at the same time. It’s no wonder DJ Shadow has been regarded, in his most recent press release, as “one of the most influential and consistently innovative artists to emerge from music in the last 20 years.”