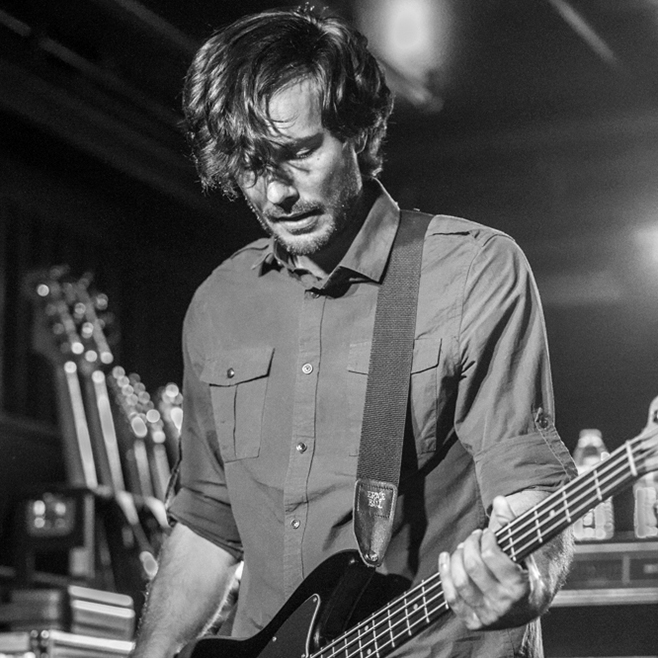 The last day of CMJ was highlighted by a showcase at the Marlin Room at Webster Hall, with a selection of alternative rock bands: The Flats, Microwave, Somos, Transit, and Have Mercy.

The Flats are a rock band from Toledo, Ohio. Their latest album, Liberation & The House In Blue, is a raw alternative to indie rock. Vocalist Chris Kerekes has a calming voice that smoothly blends with the instruments (guitar, keyboard and drums). With songs that build up from slower melodies to rock rhythms, The Flats have a lot to offer to their listeners. 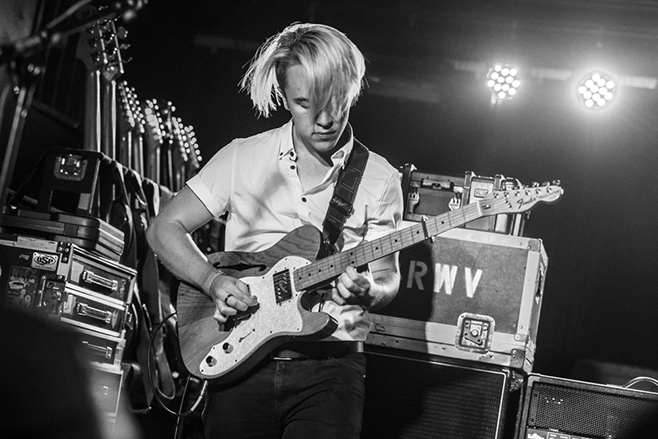 The next act, Microwave, comes from Atlanta and brought a little bit of everything to the stage. Microwave is a quartet that ties in genres of punk, emo, and hardcore touring with their most recent album Stovall. As soon as the band took the stage, their energy enveloped the room building on fan interaction. Somos, a band Microwave is on tour with, is a genre-bending band from Boston and were up next. With hints of alternative, punk, and pop, their album Temples Of Plenty consists of lyrical tracks that most people will have no trouble relating to – which got their N.Y. fans dancing and singing along. 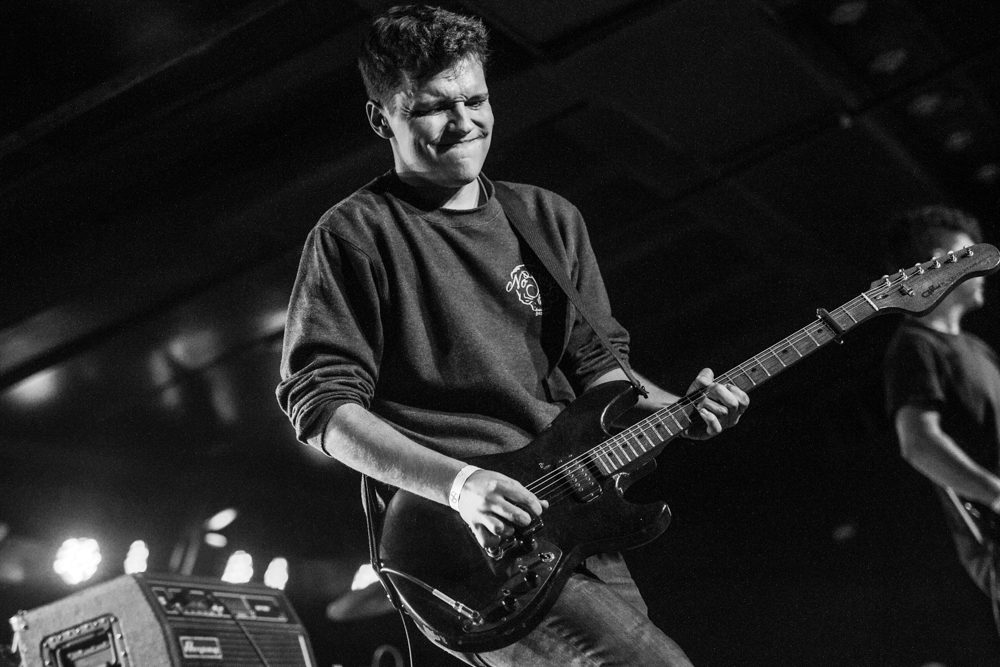 Continuing on with Boston-based bands, next up were Transit, a band you may have seen on the Vans Warped Tour. Signed to Rise Records, the band recently released Joyride, an album they are currently touring. Transit proved to have a very enthusiastic and engaging crowd who quickly created a moshpit center, surrounded by a cheering crowd in the middle of a small room. Vocalist, Joe Boynton, reached out to fans, interacted with them, and shared the mic with the audience. The crowd went wild as one fan hopped onto the stage and dove off into the crowd. 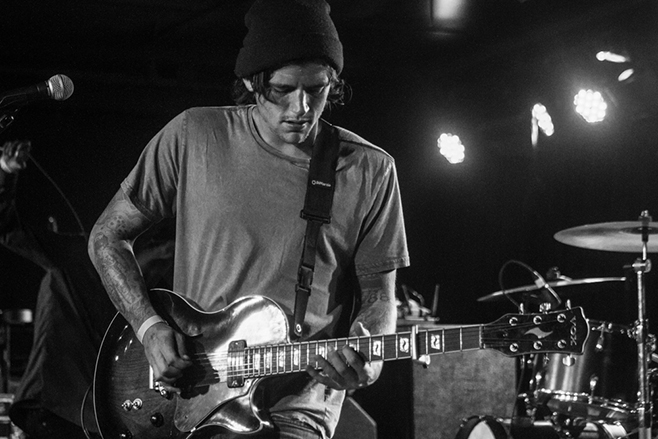 Finally, to end the night and CMJ, Have Mercy took the Marlin Room stage. Have Mercy is an indie/alternative band from Baltimore, currently signed on with Hopeless Records, and has come a long way from last year’s CMJ. With their album, A Place Of Our Own, this band has consistently been on tour, selling out shows across the States. Fans jumped and sang along as Brian Swindle belted out with angst and rawness the lyrics to their songs, making it into a fitting performance to close out CMJ. 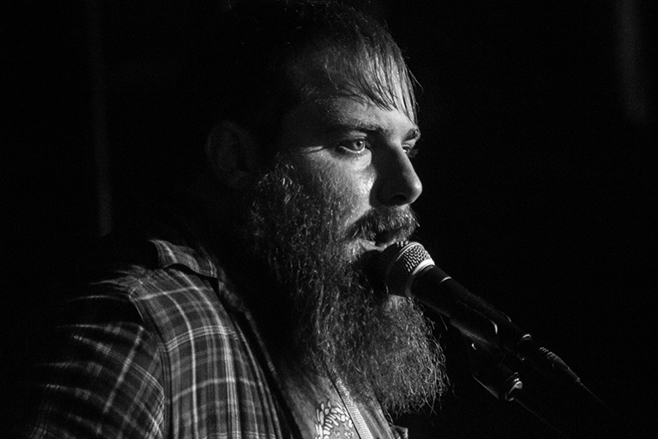