It is safe to assume that many people may have experienced a mild case of ADD entering Sunnyside Pavillion for the Keys N Krates birthday party. The grounds, lit by the intense summer sun, were decorated with all the essential birthday decorations from balloons and party hats to cupcakes but KNK did not stop there, wandering among the party guests is a full troop of clowns and classic cartoon characters, snapping pictures with the attendees and performing balloon tricks.

You’ve seen nothing until you’ve seen Elmo get low with a bunch of dudes in neon tanks and “Billionaire Boys Club” t-shits. Everyone was keeping it 100%, even Minnie Mouse got moves and the cotton candy sugar rush was only fueling the celebratory hype.

The stage was tucked away at the back of the yard under trees and you had to find odd corners around the space to be able to see the DJs through the blinding sun. Every now and then you’d spot an occasional body facing the wrong way while hundreds of people are throwing shapes, tossing vocal compliments towards the stage. 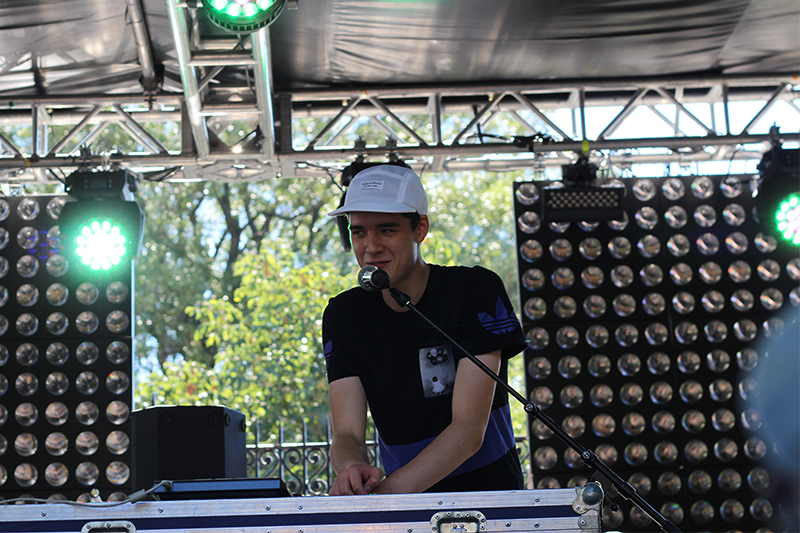 The day started off with Toronto’s local Harrison who has been making appearances around various major festivals across the city all summer. Though humble in appearance Harrison always delivers an upbeat set to get the party started. Tennyson, a brother-sister duo from Edmonton, are another two kids on the scene worth paying attention to. Making soft, glitchy electronic beats with a variety of drums, Luke Tennyson and Tess Pretty came together as a perfect soundtrack to melting crushed blue ice. 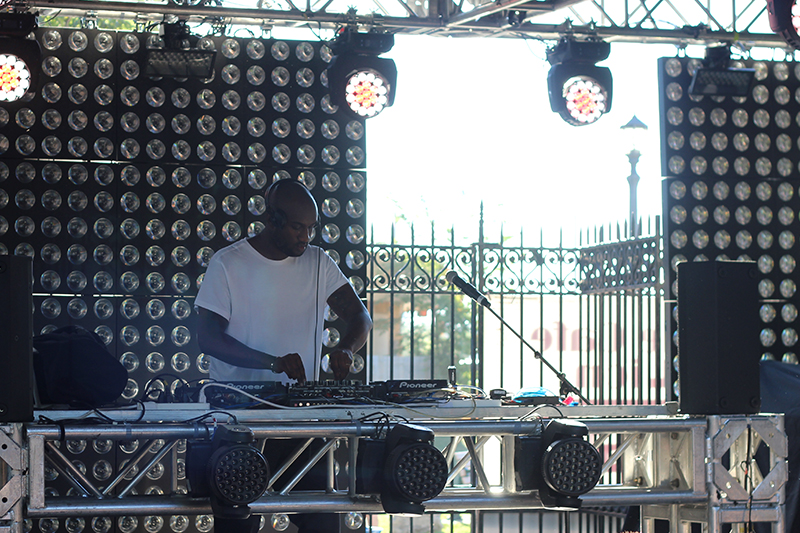 Ganz had trouble at the border and could not make his set but Tom Wrecks, one half of Thugli, stepped in for a respectable nearly hour-and-a-half-long performance. Playing classics from the Thugli repertoire and club heavy hitters from Ludacris’ “Move Bitch” and Rihanna’s “Bitch Better Have My Money” to Jamie XX’s “I Know There’s Gonna Be (Good Times)”, Wrecks got everyone dancing.

Flat White was also delayed but was welcomed on stage with an epic introduction by Jr. Flo and David Matisse who then stepped off the stage to wander around talk to party guests. For the first little while Flat White seemed a bit out of his element but once he got going with the crowd’s favorites from Drake’s “Energy” to a James Blake throwback the set came together into a solid performance. 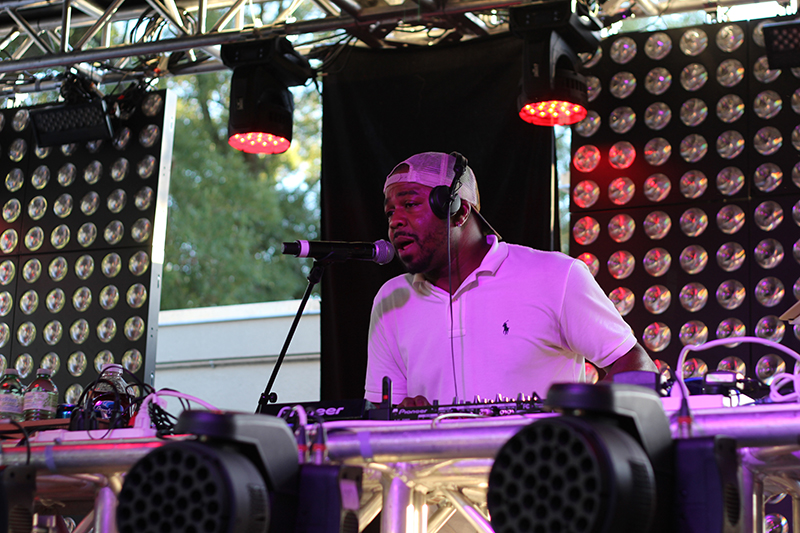 Just Blaze stepped in right after dropping faster, more energetic trap-heavy tracks getting the crowd worked up for the final performance of the day. The Keys N Krates chant happened earlier in the day but things did not get real till the birthday crew took the stage. Light. Them. UP! 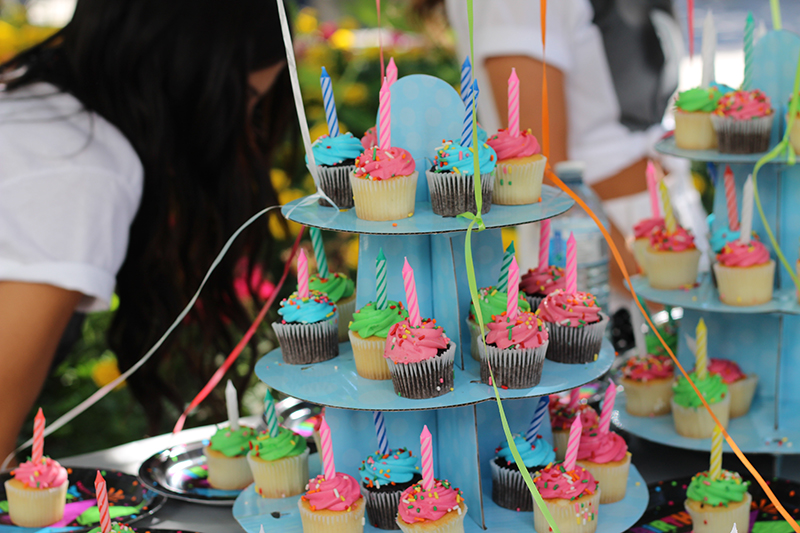