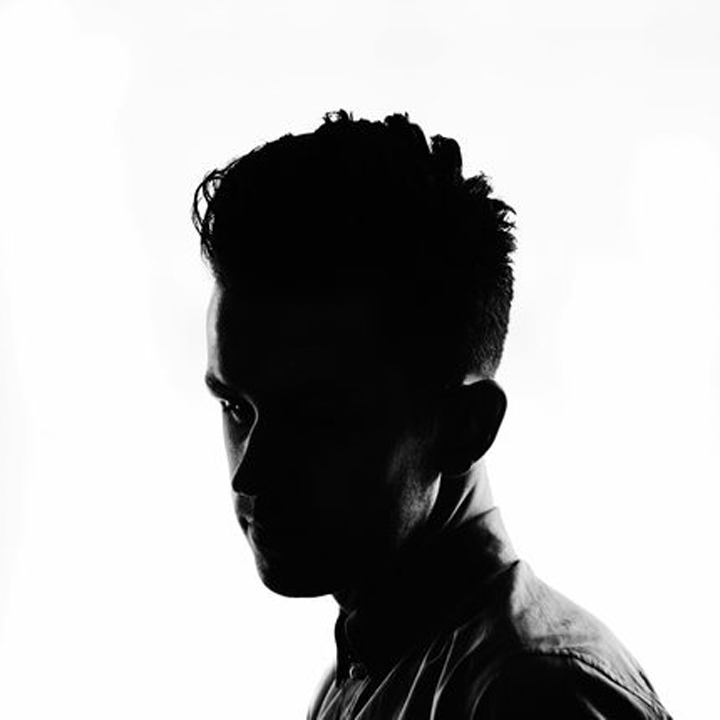 There is a condition (diagnosed through internet forums) known as autonomous sensory meridian response, or ASMR. It affects a small percentage of people by causing them to have a blissful, tingling sensation when they hear soft talk or whispering. To the Quip reader with ASMR, you have found your new number-one music man, Raffertie.

Raffertie is 26, British, classically trained, and has nice hair…black, very suave. He’s been a powerful upstart in the experimental and electronic music scene for a few years, and his debut album, Sleep of Reason features the zip zop zoop noises we love in electronic music plus a host of new noises, live instruments, loops, and of course soft talking.

To describe Sleep of Reason and Raffertie’s general music style, it’s best to think of the activities that would be enhanced by Raffertie’s gentle tones and ramping building up and bringing down beats. The categories are: Making out with somebody who you’ve known for a very long time, but never romantically, after a nice day with just the two of you; pondering a loved one, past or present; or playing Mine Sweeper.

The hot single, “Build Me Up”, stands confidently in the first camp. The sound rushes in and out while supported by the previous and following tracks for a solid 15 minutes of face sucking without switching CDs, if you know what those are. As with most of the album, the rhythms are laid back with no sudden movements to take you out of the groove.

The songs in the middle of the album fall more into ponderville. The gentle talk and whispers are still there but the beats get a little depressed, contemplative. Someone might call it Radiohead Junior.

And the Mine Sweeper songs are pretty much typical electronica. If you like the music they play at laser shows in science centers you’ll probably like songs such as “One Track Mind” and its neighbors on the song list. Nice thing about Sleep of Reason is that Raffertie puts similar songs next to each other for a solid album flow that you don’t see too often in these days of a la carte iTunes singles. At the very least it makes it easier to skip through songs that don’t fit the mood of the minute.

The experimental tracks that belong in the ponderous and make-out columns are the strongest on the album. In the years to come it seems likely Raffertie will curve away from the standard electronic beeps and buzzes and meander more towards strange new sounds. As a step-off, Sleep of Reason does its job by satisfying traditionalists and the innovators. But in the next album or two Raffertie’s music will be somewhere different, no doubt.