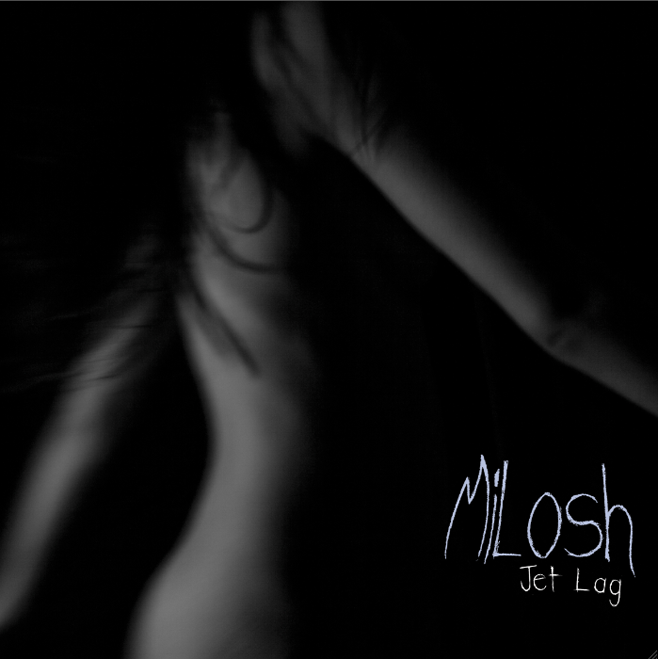 The opening of Jetlag, Milosh‘s latest release, feels warm and inviting. At first listen, it also feels like a Hot Chip record on Xanax. There’s no doubt that Michael Milosh’s smooth, relaxed, high-ranging vocal style shares similarities with that of Hot Chip’s lead vocalist Alexis Taylor. But where Taylor’s songs shine brightest when brimming with wit (“Over and Over”, for example) Milosh’s style is romantic in a most un-ironic, daringly sincere fashion.

Sweetness is an adjective that sums this album up well. The album, a collaboration with his wife Alexa Nikolas, is an inventive take on love songs. The frontman of Rhye presents an assembly of tunes that speak to an electronic taste yet simmer with an underlying soul. His quietly powerful vocals take to soaring a bit at times, like on the track “Don’t Call It”.

The overall tone of the album is one of understated seduction. It’s a collection of conversations between two lovers that as listeners, we are beckoned to eavesdrop on. By asking the question, “Do you know what I want?”, Jetlag starts a dialogue with its audience that is both coy and intimate.

The album shares stories of Milosh’s and Nikolas’ most intimate spaces and journeys. It’s interesting to listen to an album that feels so distinctly private, but it’s exciting to delve into the material. The sound varies from tension-filled, bass-heavy moments of electronica to subdued ambient, to hints of foreign musical influences.

Jetlag is subtle, original, and captivating. If you’re in the mood for a different sort of love song, one that isn’t the most obvious but still filled with probing lyrics and a melodically intricate feel, this record is more than worth a listen.