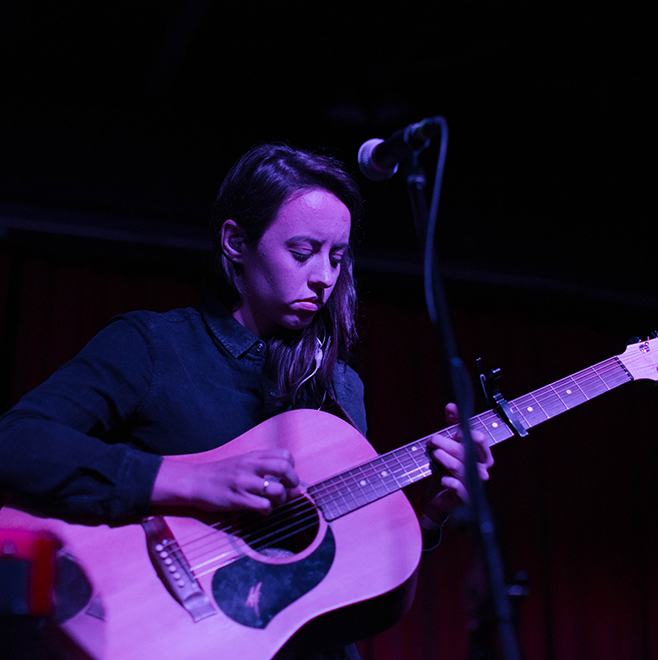 On June 7th Gordi played a truly intimate show at Toronto’s Drake Underground. Joined by a small group of fans and friends Payten shared that her band was only in town for 12 hours, definitively just passing through. She has a soft and charming presence, rocking up and down in her Blundstones, Payten hardly looked up at the crowd often closing her eyes to feel the music flow through. But the few eyes that were in the room were on Gordi. Live production is as good as on record, perhaps a little more relaxed but deeply soulful.

Though Gordi may have already wrapped up the tour you should still keep an eye on this young Australian singer/songwriter, she is deffinitly one to watch.