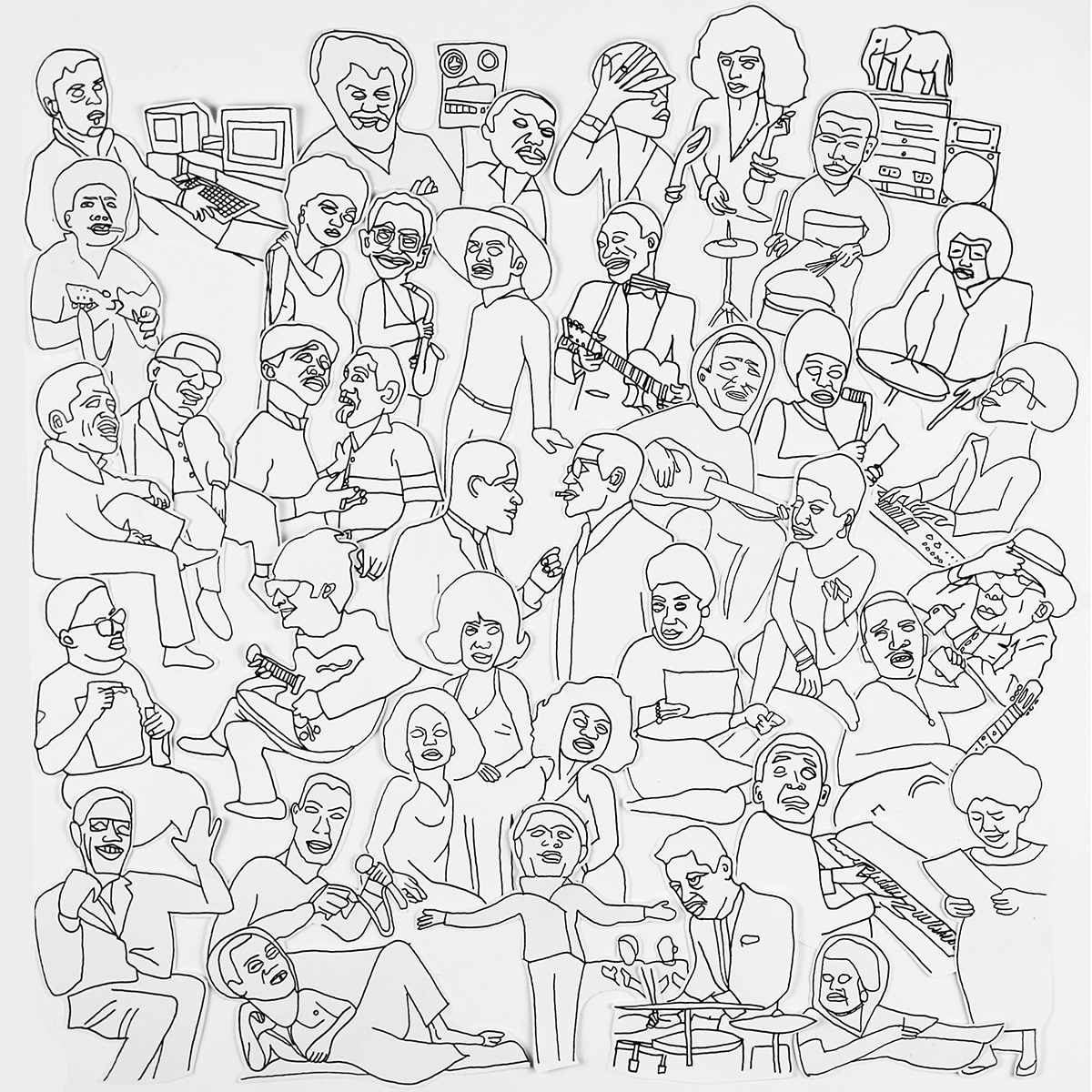 Projections is Romare’s first album, despite having released several one-off tracks in the past. Romare displays an impressive collection of different sounds within this one album, a direct homage to the meaning behind his chosen moniker. Romare takes his name from the artist Romare Bearden, who is known for his pastiche art. Bearden often used prints, oils and layers of unique brush strokes to depict everyday life, especially African American life. This ethnic influence is also evident in Romare’s music; within this album are hints of funk, soul and southern jazz, all playing key roles in the many moods of Projections.

Projections starts with a soft entrance – “Nina’s Charm” features light vocals and a jazzy feel. A shorter track in this album, this song suddenly launches into the second track, “Work Song,” which is much heavier and funkier than the first. Romare introduces heavier beats from this track onward, often using vocal samples and layers of drum and bass, funk and soulful melodies.

Different moods are thrown into the mix; “Motherless Child” sounds spacey and strange, “Roots” is composed almost entirely of one creepy, ominous beat, and “Jimmy’s Lament” brings us back to the softness that the album began with. One track that seems like an odd addition is “Rainbow” – sounding like an early 90’s house beat, this song seems almost too modern. Lacking in any ethnic influence, it really doesn’t seem to fit in with the rest.

Romare’s sound is incredibly sophisticated, yet the album is inconsistent. Of course his talent is made obvious, as nearly each track is likeable and offers a very danceable, complex beat. However, as a whole, the album seems rough-hewn and almost too inconsistent to be considered one collaged “art piece”. As an artist, Romare takes his namesake very seriously, although we are left wondering if Romare’s next album will offer a sound that we could recognize as distinctly “Romare” versus a collection of unique sounds thrown together to form a loosely formatted album. 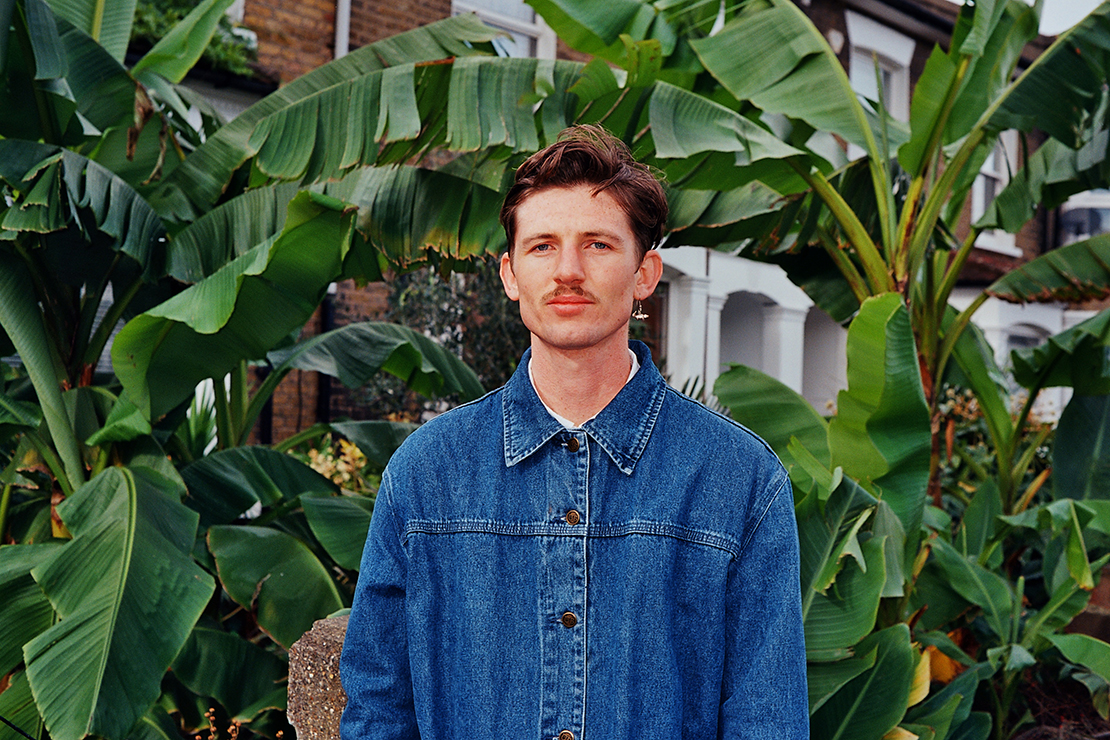