On a cold night in January of 2011, I, along with thousands of other Chicagoans, packed into the Congress Theatre for Wu-Tang’s annual Chicago show. While we waited for the legendary Shaolin MCs to take the stage, we were graced with some pretty dope opening acts – all local MCs. There was a time when I didn’t care to see “no-name” opening acts (I would purposely arrive to a show just before the headliner went on), however on this particular night I unintentionally arrived rather early and was able to catch all of the opening acts. Ever since that night I have been arriving to shows early all because of one performer: Que B.i.l.l.a.h.

Que B.i.l.l.a.h is no newcomer to the hip-hop scene. Known for his electrifying live performances (backed by a 10-piece band) and ability to captivate the crowd with his lyrical style and powerful messages, Que has been making a name for himself for nearly 10 years. Born Quebert Von Billington on Chicago’s west side, Que B.i.l.l.a.h ’s love for hip hop began as a toddler, thanks to his DJ older brother. It wasn’t until his sophomore year of high school that he decided to try his hand at rapping and writing rhymes. “When I was in high school, I always had rhymes in my head. I would wake up everyday with an endless amount of rhymes. I would go to class, and while everyone else was taking notes, I was writing rhymes.”

Citing Redman, Common, A Tribe Called Quest, and Lupe Fiasco as some of his inspirations, Que released his first full-length mixtape, May I Have Your Attention Please, in 2006. At the time of the release Que was already garnering a buzz around the hip hop community, even being named Source Magazine’s Unsigned Hype. Although considered by many to be a conscious rapper, Que B.i.l.l.a.h downplays that title more often than not. “I am more than a conscious rapper. [What people don’t realize is] I’ve done more than conscious rap and I don’t want people to pigeon hole me into being a conscious rapper. I always say that I am not a conscious rapper, I’m just awake.” 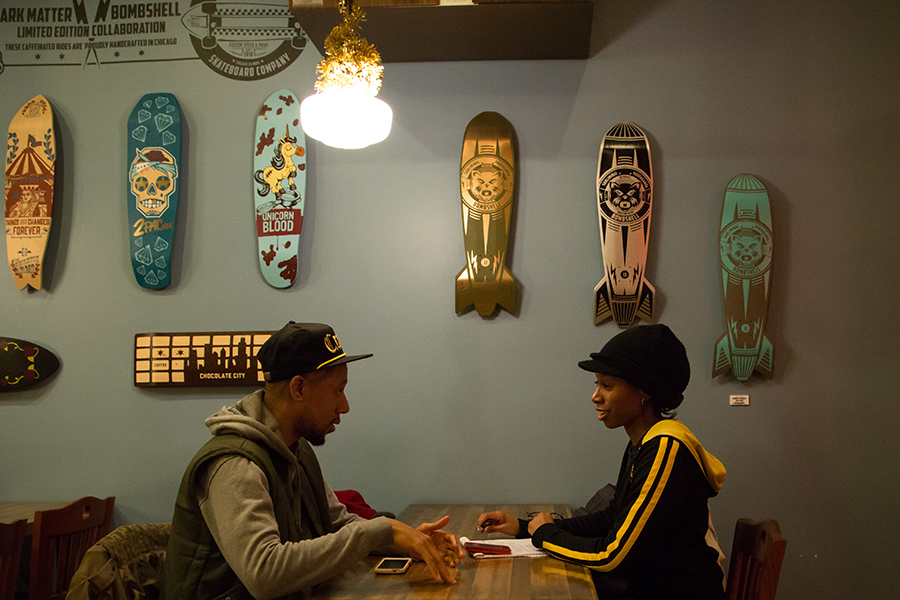 With songs like “The KKK” (Kids Killing Kids), and “Sign Language Over the Radio,” it’s no surprise that he has been categorized as a conscious rapper, but he has done his fair share of what he describes as “comedic rap.” Whether it’s “The Sick Sense” or “Head In The Whip,” Que continues to prove his versatility and creativity with each of his songs and videos. Though he openly admits to the challenges that come with making songs about social issues – stating that, “When you talk about something positive, you just don’t get as far,” – he is determined to get his message across and refuses to dumb down his music just to appease the masses. The fact that each of Que’s songs and videos are so different from each other (albeit the message, the concept, the beat, etc…) proves that he isn’t your average hip hop MC.

Describing himself as a visual artist, he has garnered favorable reviews from the hip hop community for his highly creative and thought-provoking music video concepts. Collaborating with Da Visionaryz on nearly all of his music videos, in Que’s world, before the songs are even written, the video concepts are created. 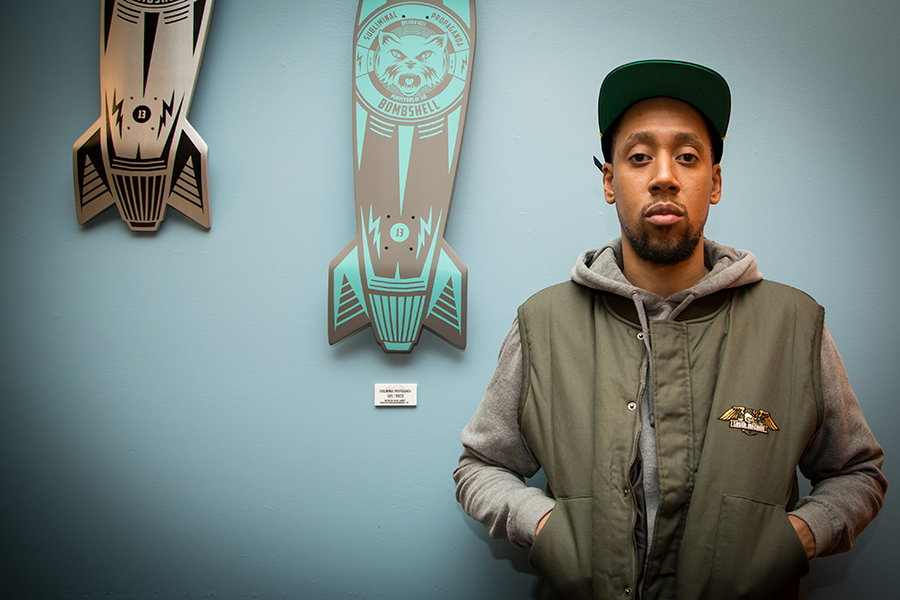 “All of the songs on my new album are based off video ideas. The way I create now is that I come up with a vision for a video and then I sit back and say, ‘Ok, what type of song would fit this vision for this video?.’” Piggybacking off the success of his  visuals, Que is currently working on a project tentatively titled A Thousand Words, a follow-up to his 2011 album Birdsh!t: The Mixtape. According to Que, A Thousand Words “is a collection of video ideas that I turned into songs. I started with a vision for videos, and then I wrote a song for each, hence the title A Thousand Words.”

Although Que B.i.l.l.a.h has been on the music scene for a while, having opened for Slum Village, the Wu Tang Clan, and touring with Ludacris, he has yet to reach a level in the music industry where he wants and feels he should be. Despite these career highlights and growing fanbase, he receives no radio play and rarely any media attention. “A lot of my fan fare is word-of-mouth. I’ve done a lot of shows and a lot of people come out to my shows, but I feel like I have been in the same place [career-wise] because I don’t get played on the radio, I don’t get any blog coverage, and I don’t have a big internet presence.”

Nevertheless, Que refuses to let these setbacks deter him. He is more determined than ever to get his message(s) to the masses and continue making great music and video visuals. “I am my only competition. The hardest thing for me is trying to top the last thing that I did and that’s what I strive to do in my career. Sometimes people say that I underestimate myself, many of my ideas are weird or out of the ordinary, but I am doing fresh and new stuff by stepping out of what I used to do and I’ve gotten a real positive response.  You’re proof that I am reaching more people than I think I am.”