The rain is in the past and it’s a beautiful day to head to Randall’s Island for Governors Ball. Friday’s lineup is less intense than the next two, but contains the explosive Janelle Monáe and the returning southern gods, Outkast. In a lot of ways Governors Ball is the music festival that acts like the returning best friend to New York City. Instead of throwing a million indie bands that you have to sift through or just a couple large stadium fillers, Gov Ball carefully curates a musical experience that will charm anyone.

After last year’s mud debacle, it was nice to feel the sun politely shining down as I took the bus across the RFK Bridge to catch Janelle Monáe and everyone else. Because at this point (and if you aren’t paying attention) Janelle is already the real deal. Two years ago she was headlining Afropunk Fest with TV on the Radio, and brought a preview of her electric lady routine. At 3 pm, in the middle of the day, she was equally electric with the expanded repertoire of her third installment in the Cindi Mayweather chronicle. Her outfits are a testament of her devotion to both fashion and her solidarity with her upbringing. She wears a uniform because working professionals wear uniforms and her art never forgets that. 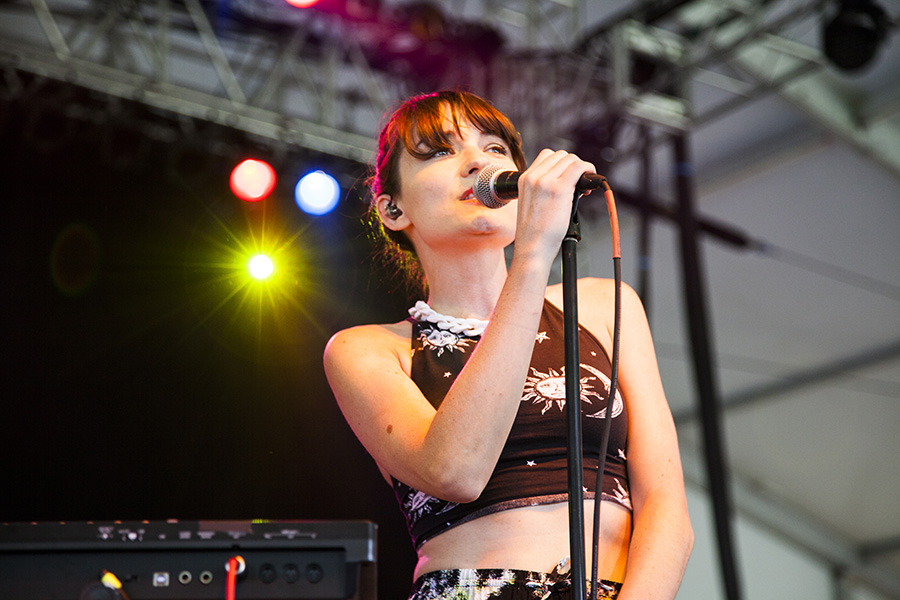 “PrimeTime” was stunning, from the soft spoken lyrics that begin the song to the slow jam instrumental building into the explosive and passionate chorus. Baking under the sun and just starting to feel the buzz of day drinking, the romance wafts around the edges and lets the audience take a moment to appreciate the musical, to appreciate what’s being created together. In usual fashion, Janelle was feisty and energetic, encouraging the crowd to get as deeply into her performance as possible. Sometimes offering stage directions to keep the flow unified. If Janelle was the star of Friday, it was an all female showcase. 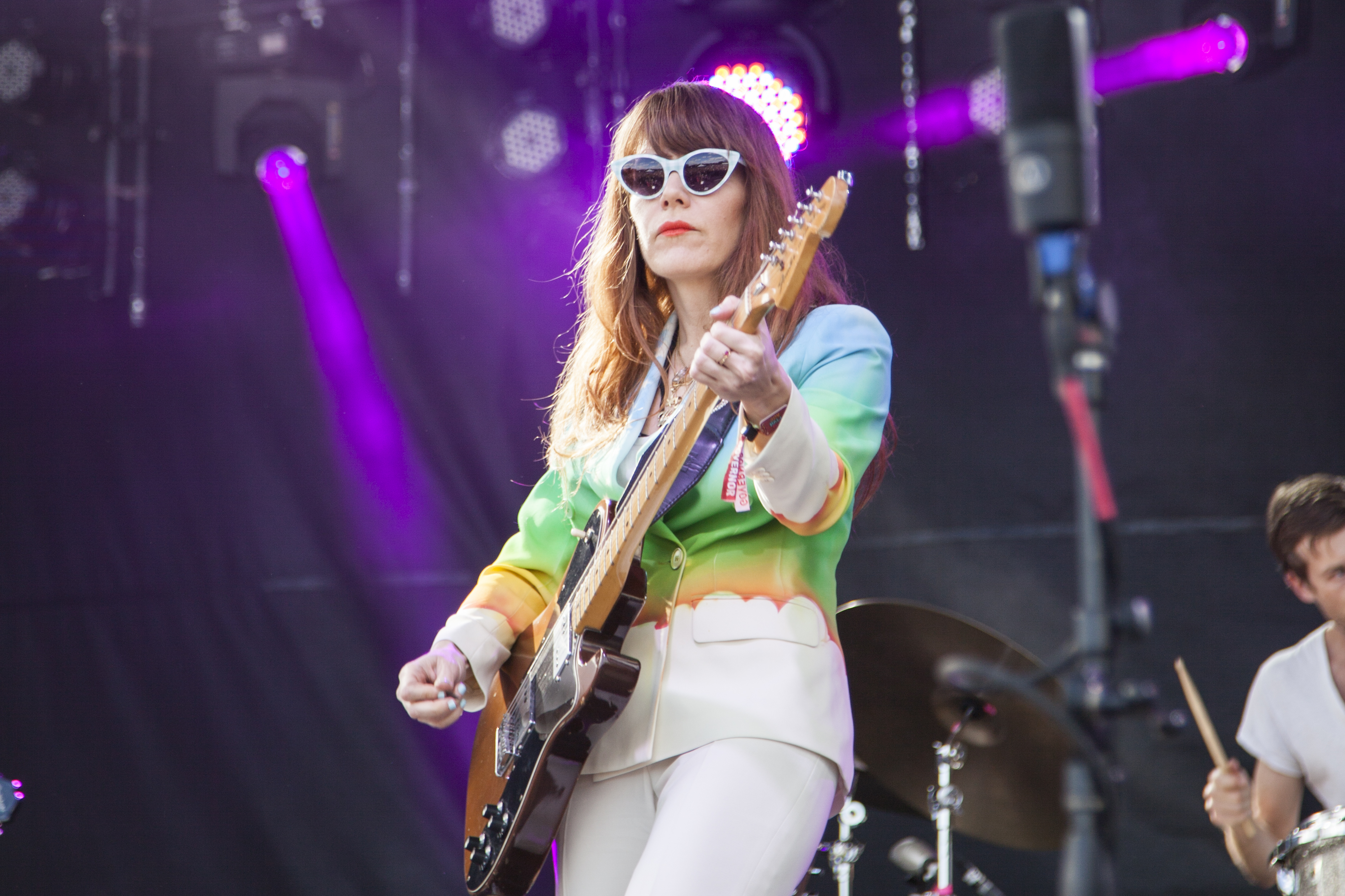 Neko Case and Jenny Lewis wowed with their girl fronted, girl named acts. But it was Little Daylight that impressed with their blend of shoegaze vocals and nostalgic rock-pop instrumentals. This little Brooklyn band is captivating. “Overdose” is unsettling in the best of ways. The choral vocals that back the lead singer add substantive depth, the drums are pervasive and groovy, and the occasional bass line that slips to the surface is a ripple. Fresh off their television debut on Late Night with Seth Meyers, Little Daylight is a band that needs more attention. They’re fun and grooving, a unique blend of Blondie and the anthemic Imagine Dragons. 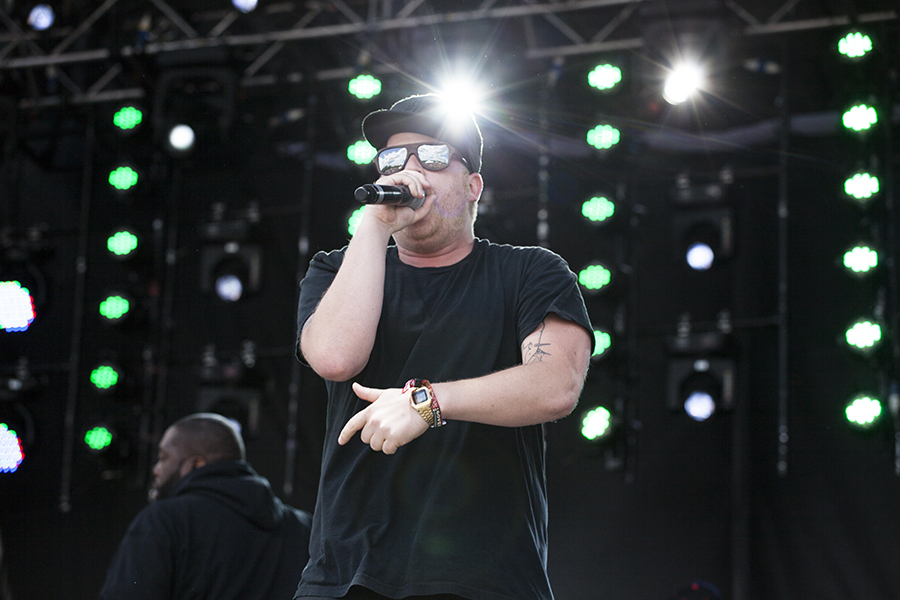 Friday at Governors Ball was like returning to an old friend and catching up over coffee. There is the initial awkwardness of getting together, and then trying to decipher what’s the most important thing to talk about first, but then when things start to connect it’s a magical experience. Remember when you listened to The Strokes in high school and now Julian Casablancas is playing with a new band? Or El-P moving in a new direction with his group Run the Jewels? New York City may change, but there are things that you can come back to if you feel overwhelmed, and there will always be musicians who will love you as much as you love them. And that’s what Governors Ball lets us experience. 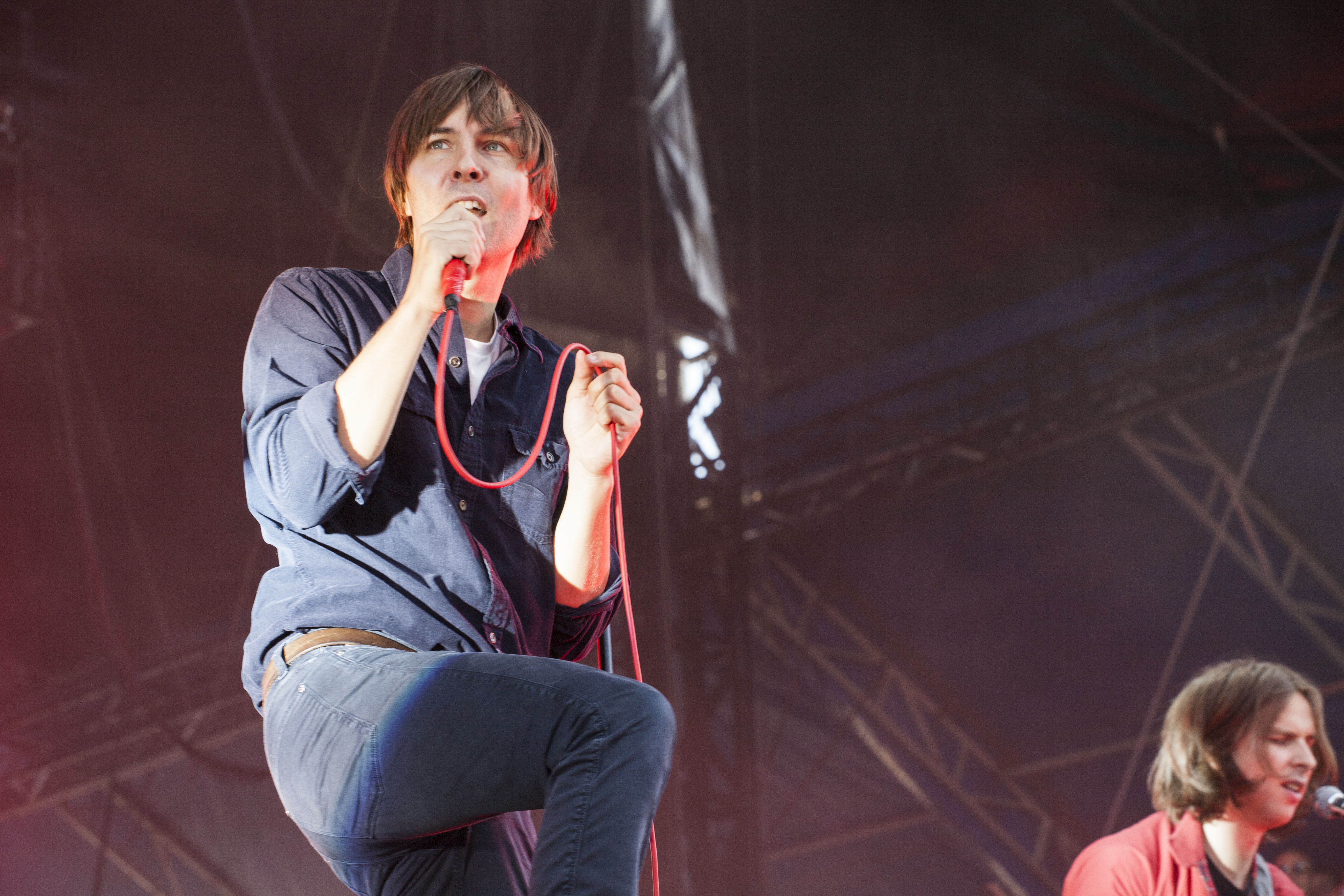