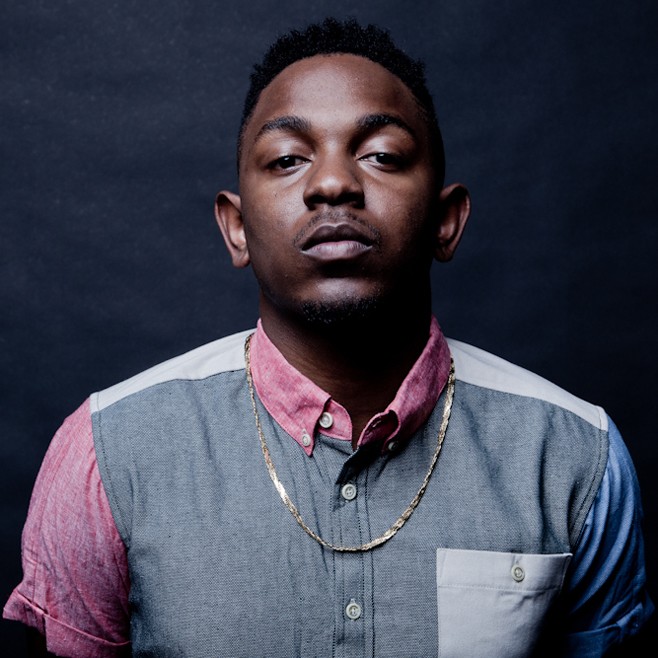 Pitchfork, one of Chicago’s favorite music festivals, will take over Union Park July 18-20. By now you probably know the big news: Kendrick Lamar, Neutral Milk Hotel, and Beck will headline the festival this year, Grimes will be there too. But let’s be realistic, some of you might need more than Kendrick and the evidential return of Beck to make yourselves unavailable to the world for three days.

The full first round of acts is below but lets take a look at the smaller guys. On Friday the festival will open it’s doors to Factory Floor, a genre bending, post-punk, disco-avant-garde dance trio from London. On Saturday, tUnE-yArDs will hit the stage. The oddity of this band falls in the playing field of Animal Collective so the assumption that this show will be an unusual one goes without saying. On the heavy hip hop side of things Pusha T will also grace the Pitchfork stage on Saturday alongside the girl-rage indie performance by The Julie Ruin. Majority of the Sunday lineup is yet to be revealed but what stands out now is DIIV, an indie band from Brooklyn, seems like a good way to wind down the weekend.

First round of acts by day: