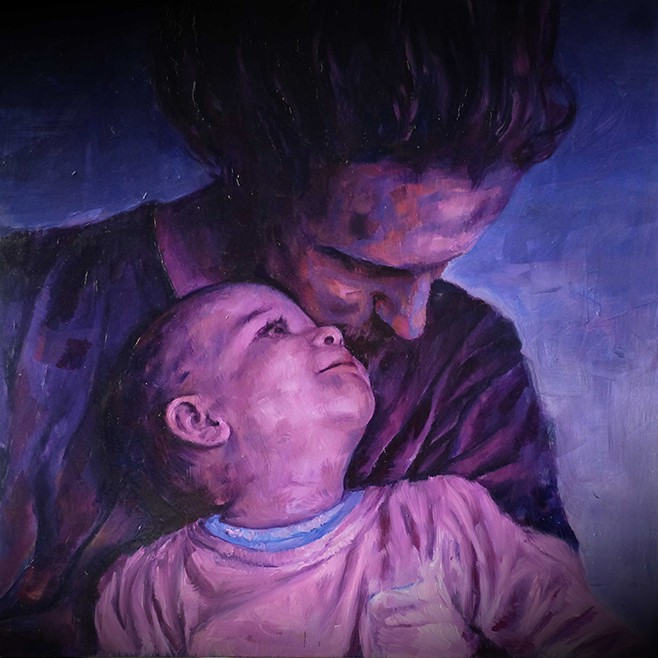 I’ve always had a soft spot for cover songs. Not the kind done by old ‘80s rockers trying to reinvent their glory days – that kind that are reinvented by talented artists. The artists who find twists and new ways to rediscover classics and make them their own, which is exactly what Jono McCleery, a London-based artist, has done with his newest release, Seeds of Dandelion.

The covers date from 1941 to 2013, showcasing works by artists ranging from Billie Holiday all the way to Beyoncé. Can McCleery’s version of “Halo” compare to the Beyoncé version? Probably not, but that doesn’t mean it isn’t good or brave, to say the least. It just isn’t the same, and that was the point here, to create something of his own while using and honoring the original song.

The string quartet usage, as well as the vocals on many of the songs, are haunting and almost separated from their originals. My favorite song on the album is “God Bless the Child,” a song that is unrecognizably Billie Holiday. The song comes in with a heavy guitar leading you into a more upbeat folk version with a quiet quartet closing out the background.

This is an album that, I feel like, will be hit or miss with most people. It is hard to touch well-known tracks without much criticism, but McCleery shows respect for the originals, has a subtle restraint in his voice, and illustrates care for with the melodies. This isn’t just someone’s garage karaoke party.

McCleery released his first album, Darkest Light, in 2008 entirely through the use of funds from fans. Since then he has been signed to Ninja Tune and became a known name throughout the London indie scene. I intend to keep an eye on Jono, his voice brings a familiarity and a difference at the same time, which is hard in a music industry saturated with sameness.