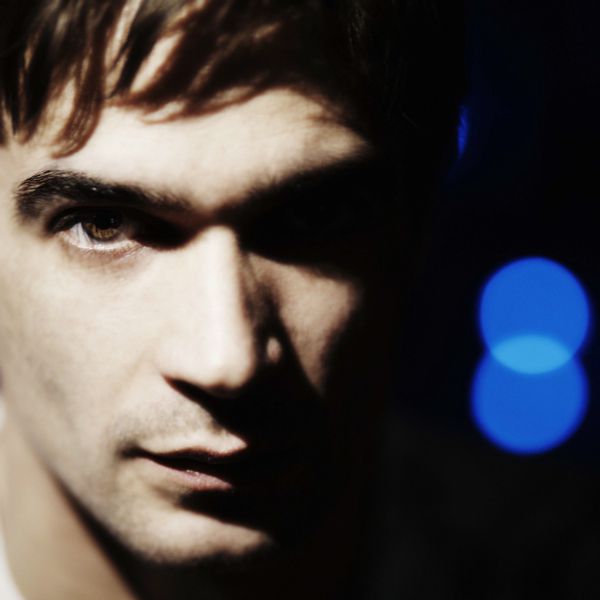 By the time Nathan Fake came up on stage, people had already tightly packed in the narrow room of The Hoxton. Crowding around the stage, peeking out from around the poles and the bottle service booths, everyone seemed ready for Jon Hopkins to hit the stage.

In a timely fashion, Hopkins’ humble figure appeared behind the DJ set in a simple white t-shirt. His appearance, as modest as his attitude, quickly commanded the room full of sweaty people; talent has a way of doing that. Some people tried to dance, others just stood there in a trance, taking pictures, tweeting shaky vertical videos, but the overall feel seemed mesmerizing.

You can try to prepare people for a Jon Hopkins show, but you can’t tell them how to experience it. If you’re familiar with the music you know that sometimes the best thing to do is just close your eyes and sway – there are high points in each track, but none of them are high enough for a dance off. It’s not that kind of show, though it always depends on your choice of poison for the night.

Hopkins is known for his organic approach to music. Inspired by kitchen appliances and other random items that make noise, he builds each track of off one sound working it into an undeniable work of art. Though the last album, Immunity, is on the more dancy side, the songs are still fresh, crisp and in some way humane and emotional. Starting slow and letting the song grow and escalate as the sounds begin to layer, each track matures by the time it hits the high point. And than he smiles.

With enough time gone by Hopkins closed the laptop and wondered off into the dark. But people chanted, that wouldn’t be the end now, would it?