Last Friday our Wavefront reporter, Rose Blanton, got to sit down with Cedric Gervais and pick his brain. The DJ/producer has been spinning beats for over 20 years. He made his start back in Miami and at the age of 15 after he left France. At the time he spoke no English. But with hard work and perseverance he has become one of the most talented DJ’s in the world. 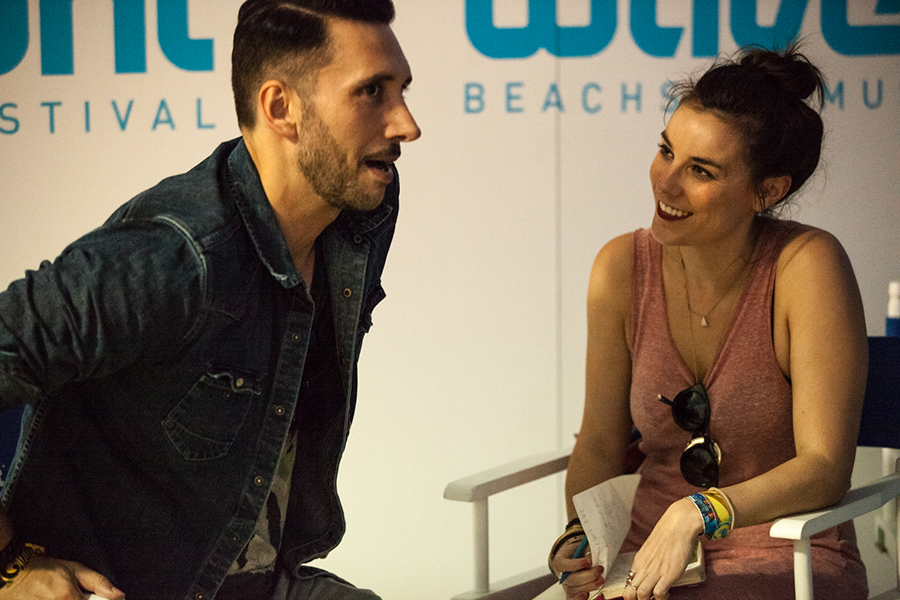 Rose Blanton: Do you think your introduction to the EDM scene at such a young age sets you apart from other DJ’s?

Cedric Gervais: Yes, because I had to survive!

RB: Did this early independence influence the music you make today at all?

CG: Definitely. My music started off as bedroom art and because of that it had a very organic growth. I feel there is not enough of this in the DJ world.

RB: What artists or producers would you really love to work with? What’s your dream project?

RB: What does DJing give you that producing doesn’t?

CG: You have to produce to survive. But I love the energy of DJing. You never know what might happen.

RB: What’s your favorite city to play in?

CG: Miami, because it’s were I started. It feels like my hometown. I do feel the most stress when I play there. I feel like I have to impress the crowd.

RB: When you’re sitting in a studio and working on a piece how do you know you have something really special?

CG: Wow, all I can say is that I’m very critical of my own music. It has to feel organic to me.

RB: Any last words for your fans? Any hints as to what the future holds?

CG: YES! I’m going to get into acting. I’m working with Michael Bay on Transformers 4!

And with that large thought we parted. Perhaps Gervais will become the next famous Hollywood face, but in the meanwhile we love him for who he is, a gifted EDM producer. 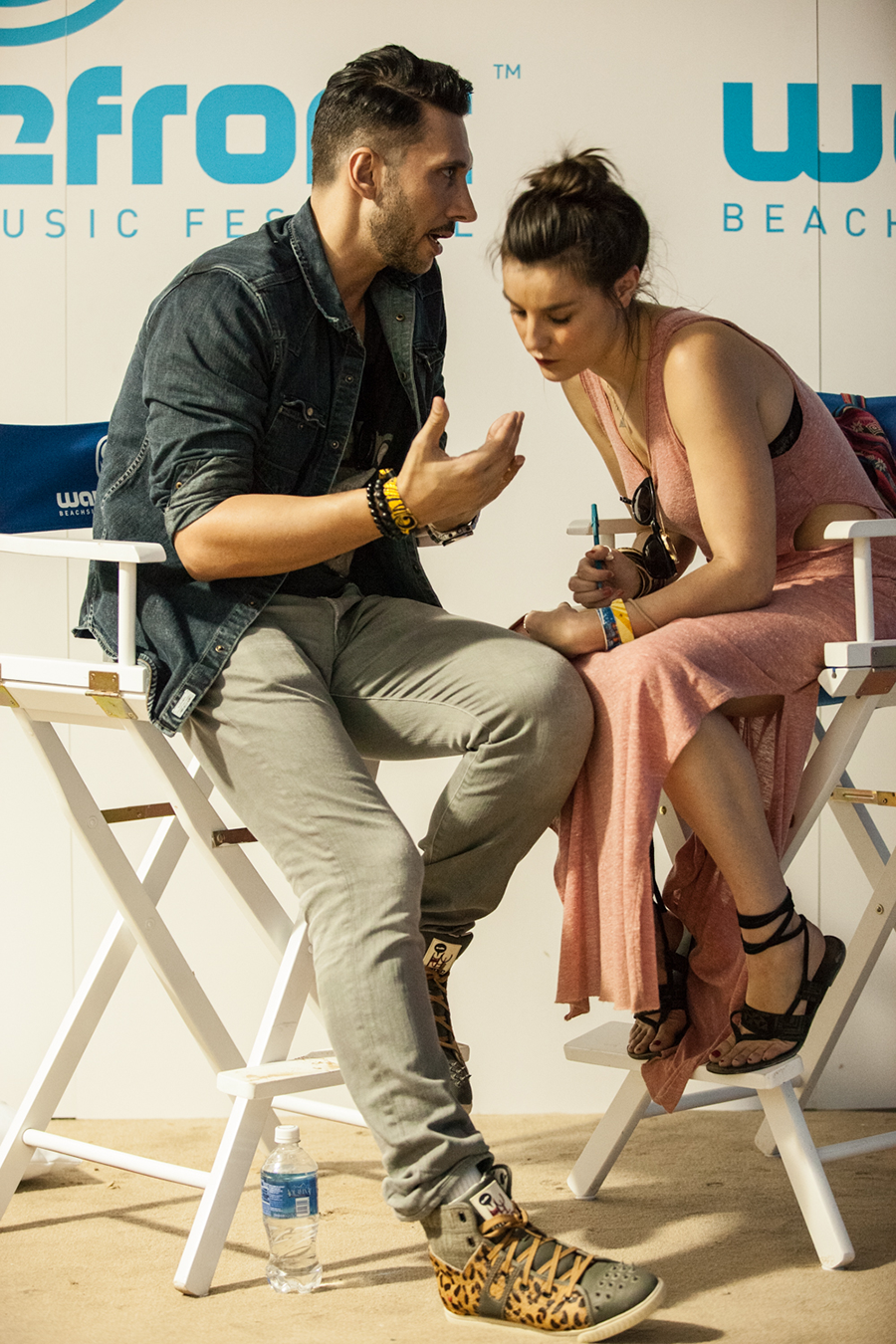