The concept: a pastiche of offerings from both studio and performance artists, composing an evening of literary and musical performances, a film screening (Smile, a documentary chronicling reality in the epidemically violent corners of South Chicago), a little gallery walking, and a participatory art installation, for good measure.

The installation, conceived and contributed by Lakeview’s Bottle & Bottega, featured a papier máché recreation of the Chicago skyline, serving as canvas to a crowd-sourced mural. 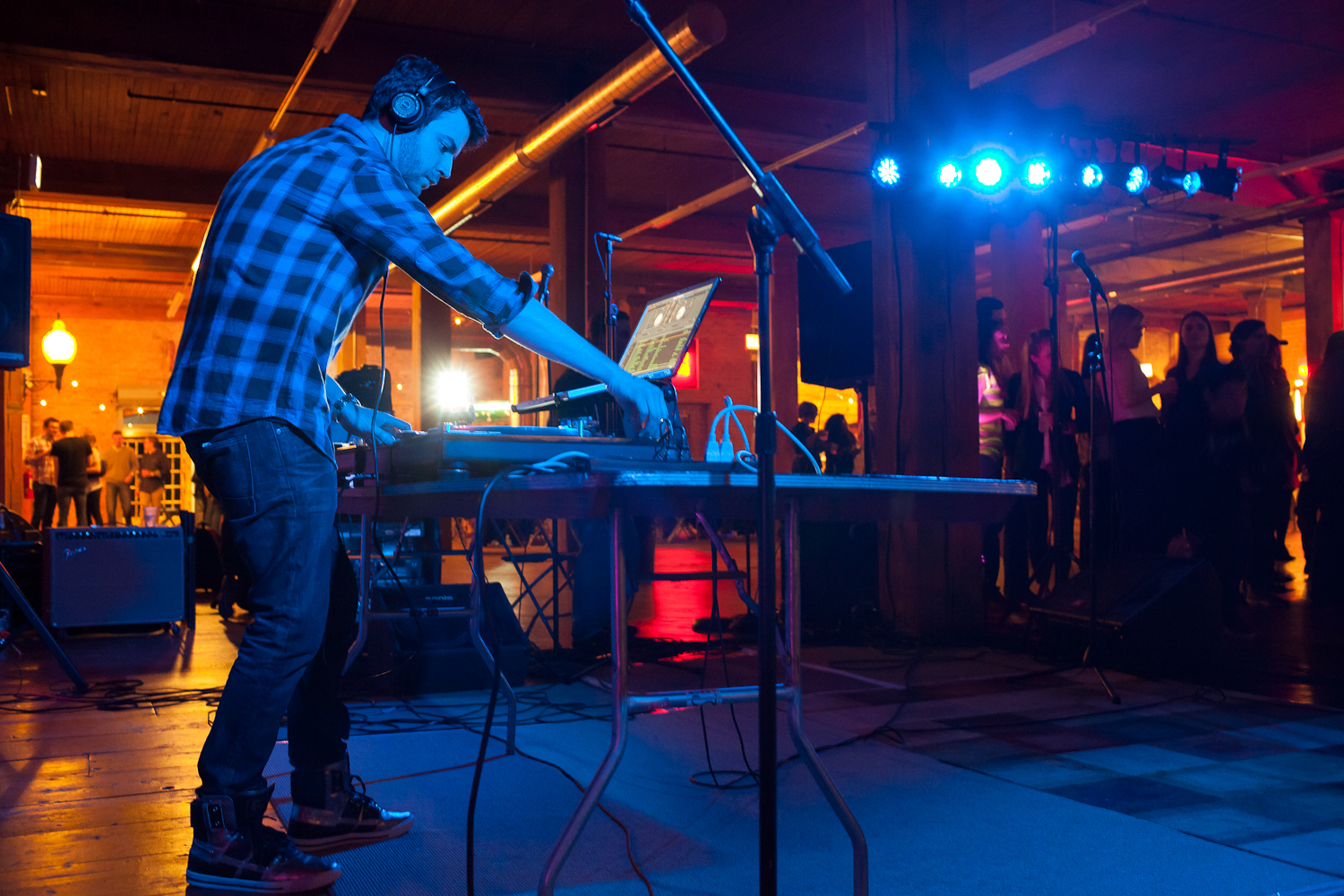 And for those who came to peruse and not to paint, select participants in the Rise Artists Prospectus competition had work on display throughout the open loft style lobby, ranging from sculpture and installation to paintings, mixed media, and glass etching. The pieces were judged, and the artist selected for the most promising work wins a 3-month Artist in Residency space at the Lacuna Lofts, and $200 at Blick Art Stores.

And before you practice your pinkie raising and start polishing the cufflinks, remember: it’s a goddamn party. Revolution brewery and Tito’s vodka held down a hosted bar that lasted until late in the night. A portion of the proceeds for the event went to the Young Chicago Authors association, who featured readings and literary performances early in the evening, which gave way to a host of DJs including local favorites Team Bayside High, as well as a genre-pushing performance from frenetic electro-instrumental indie-pop group, Gemini Club.

Running a feature in conjunction with Uber (exceptionally awesome smart-phone cab-hailing app), attendees were whisked to and from the event with ease and convenience. Whether or not they remembered the return trip? We’re lookin’ at you Tito’s. 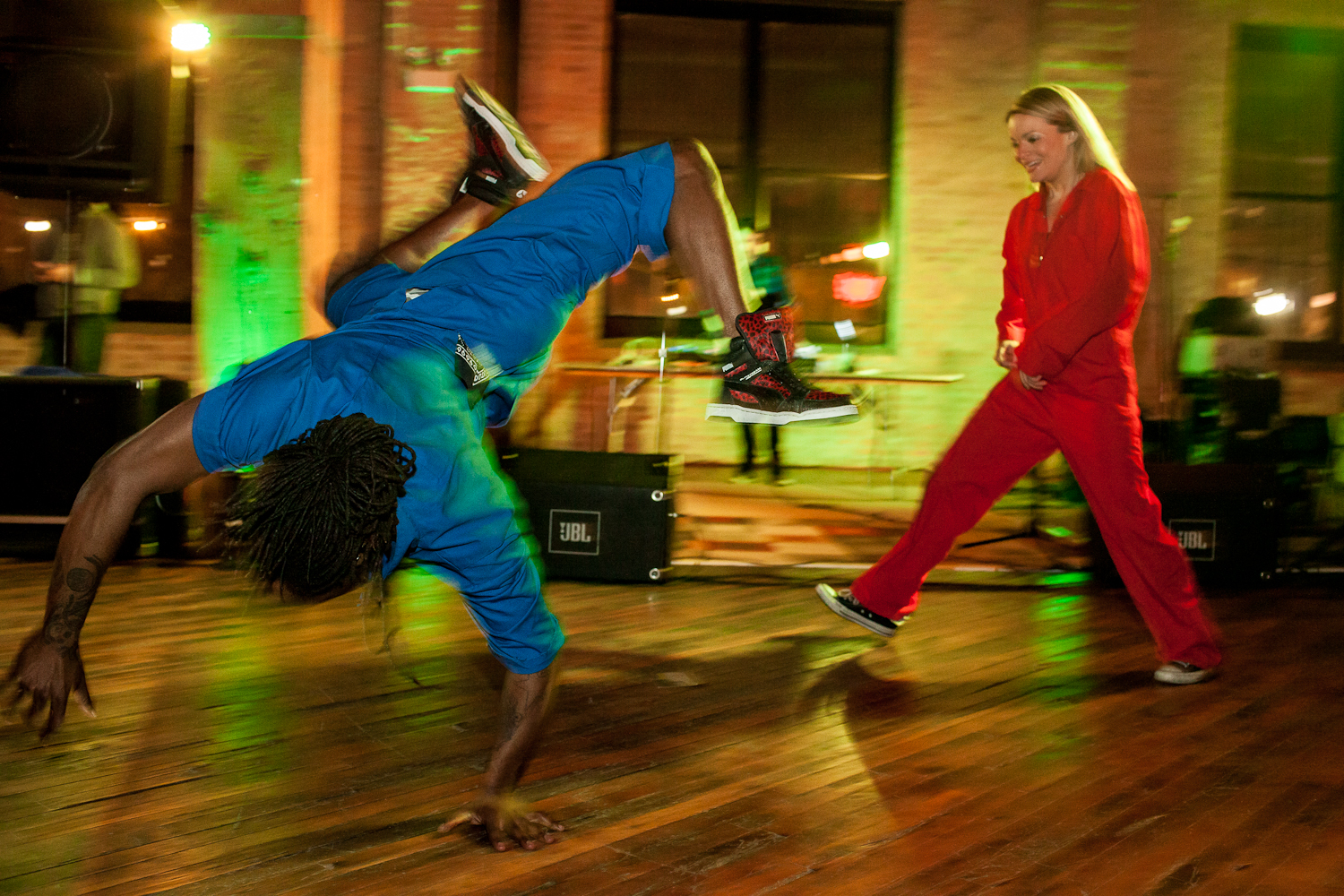