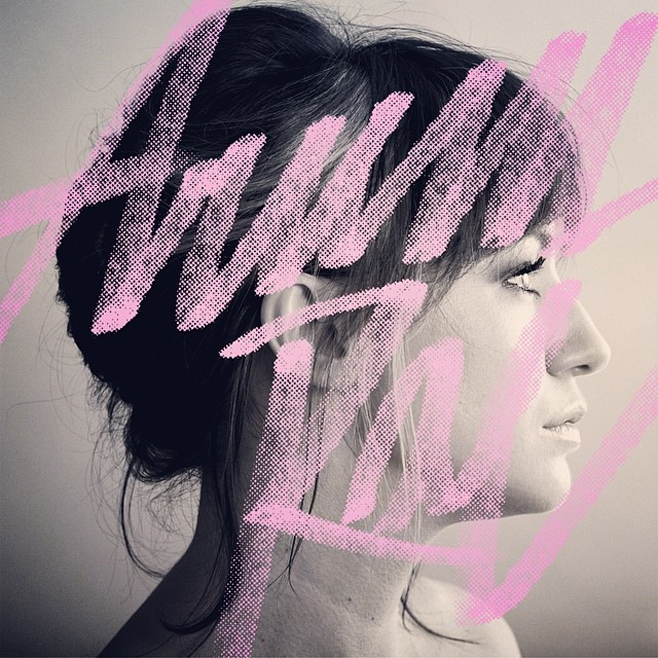 Arum Rae doesn’t make anything easy. Each of the 5 tracks on her new EP, Warranted Queen, showcases her powerful, distinctive voice, but never in the same way twice; the songs zig-zagging between styles and genres.

Opener “2001” hints at hip-hop, Rae’s forlorn voice muted low in the mix as if to underscore the heartache of the track’s lyric; it fades out with trilling vocals rising up like Moroccan flutes just a few blocks away in the medina. The title track’s strumming, anthemic groove wouldn’t be out of place among the best of John Mellencamp’s blue-collar ‘80s singles (and that’s a compliment). The Motownesque horns, handclaps, and soulful wail of “Something’s Happening To Me” could be added to urban playlists tomorrow and draw serious interest.

The crunchy T. Rex stomp of “I’m Smoke” paired with the echo chamber verse and layered falsetto chorus might be the oddest of the bunch; it’s the kind of track that would bring the house down if performed live. Finally, “Proof” does a kind of simplified R&B groove with sampled voice and synth bass. It’s all just slightly too much – it’s never boring, but it never coheres. It’s wildly impressive that Rae can execute all of these styles this masterfully, but you have no idea who she is as an artist.

To those less familiar with her early years this may come off as an insult, but Rae’s powerhouse voice and stylistic hopscotch recall Bette Midler’s 1970s New York club act. Sure her stage show had a good deal of humor both in the form of her banter with audience members and between-song anecdotes, but it was most remarkable for Midler’s voice, which seemed to be infinitely adaptable to whatever she did. She could go from the rip-snorting honk of Nashville to the gutsiness of Sophie Tucker to the delicate power of her breakout hit “The Rose” without skipping a beat, and as a result mainstream success was difficult to come by.

Audiences couldn’t figure out who she was from song to song. Once she did settle on a style it was the safest sort of adult contemporary, which frankly was a loss. The power and energy of her live shows never quite translated to vinyl. Rae has something like that going on here…it’s easy to imagine her on stage just killing it with some of these songs, yet as an EP it’s a head-scratcher.

The point in all this is to illustrate just how wide open things are for Arum Rae. Warranted Queen suggests she can move in any of these five directions and carve out a significant place for herself. But which of these tracks hints at that future and which are tangents? An EP typically announces who you are as an artist. Listen to Kitten’s EP Cut It Out and you immediately get who they are and what they do. Rae may lack that clarity of purpose, but after hearing Warranted Queen you’ll be curious to know what comes next.