For this edition of TIME Festival the organizers split the grounds into two stages: TIME Stage where the bands were playing and Overtime Stage where the DJs called it home.

The day was off to an early start and as people slowly found their way to The Garrison Commons Kirk Knight was blowing up the smaller stage where a pretty solid group of people was cheerfully singing along and following Knight’s directions in perfect unison. Close to the end of his set Knight practically made the crowd beg for “Knight Time” – “No Toronto, that’s not gonna do, let me hear you!” and beg they did. The track had put this rapper on the map last year and is still causing waves.

Taking the stage next was Brooklyn’s Chrome Sparks who braved an hour long set in uncharacteristic tropical heat like a champ despite his equipment melting playing tracks from everyone’s favorite “Marijuana” and “Send The Pain On” to the newest EP Parallelism. Jacques Greenestepped on following Sparks. This Canadian native begun his career just a few years ago releasing hard hitting remixes of Radiohead and The XX. Today Greene also releases his own works, expertly produced, built for the dance floor and skillfully delivered Greene’s music may have come a bit early in the day but, nonetheless, drew a crowd around the small backstage. 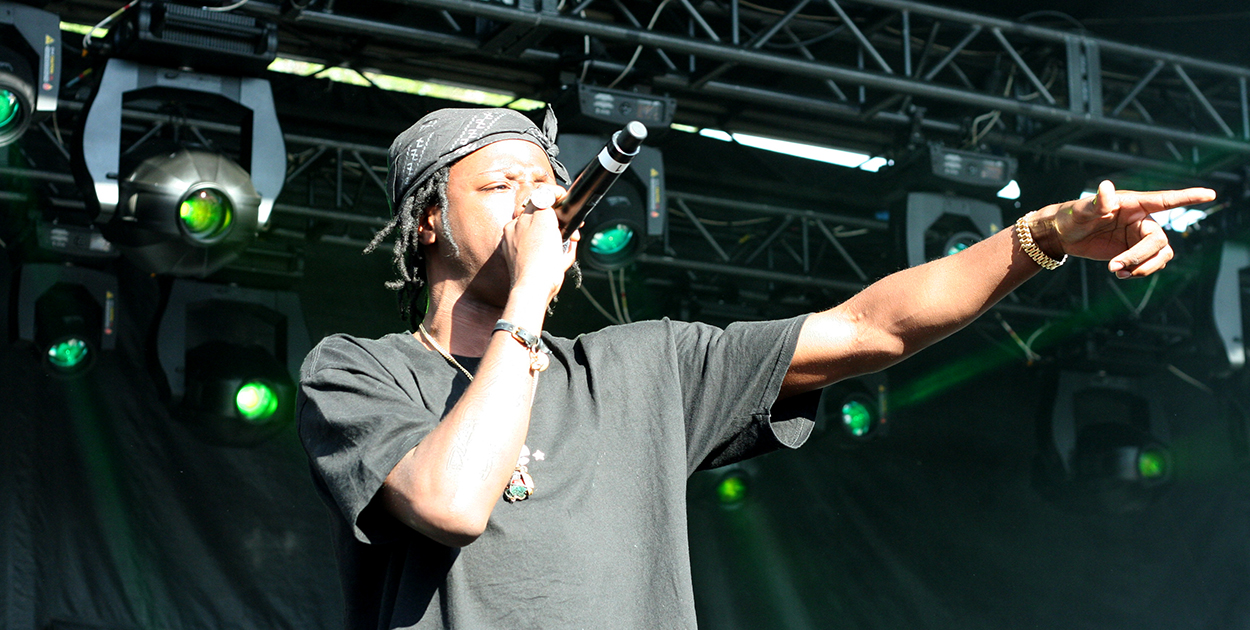 With hardly any shade in sight TIME festival crowd was splitting into campers and dancers: those who lounged around on blankets under trees and the energetic groups fighting their way to the front and dancing their sweaty little hearts out. A good chunk of both joined by late arrivals made their way over to the main stage for Joey Bada$$.

Beginning his set with the classics like “Hardknock” Joey Bada$$ energetically worked his way through to the newer tracks inviting special guests on stage for some topical freestyle and his ‘“brother” Kirk Knight for a joined performance of “Knight Time” – that’s right, one more time, and everyone welcomed it. Accessorized with the usual amount of “fuck the police” a moshpit begun to gather at the front of the stage propping up brave crowd surfers for a sunny swim into the arms of security. Playing out a full set and an encore he bid the audience goodbye prompting the spread of “peace and love worldwide.”

With a small delay TOKiMONSTA (Jennifer Lee) took the small stage to the West, “We’re gonna start slow, I’m going to take you on a journey” said Lee to the first notes of “Kick Push.” If you’ve ever heard TOKi spin “Kick Push” live you know the track is not quite slow but it is definitely a great way to begin a journey.

Playing her original tracks, collaborations with Anderson .Paak and everyone’s favorite classic hip hop tracks like M.O.P. “Ante Up” and Ol’ Dirty Bastard’s “Shimmy Shimmy Ya” with a mix of newer remixes including Kendrick Lamar’s “Alright” Lee once again proved she knows how to make any audience happy no matter the weather or size of the stage. 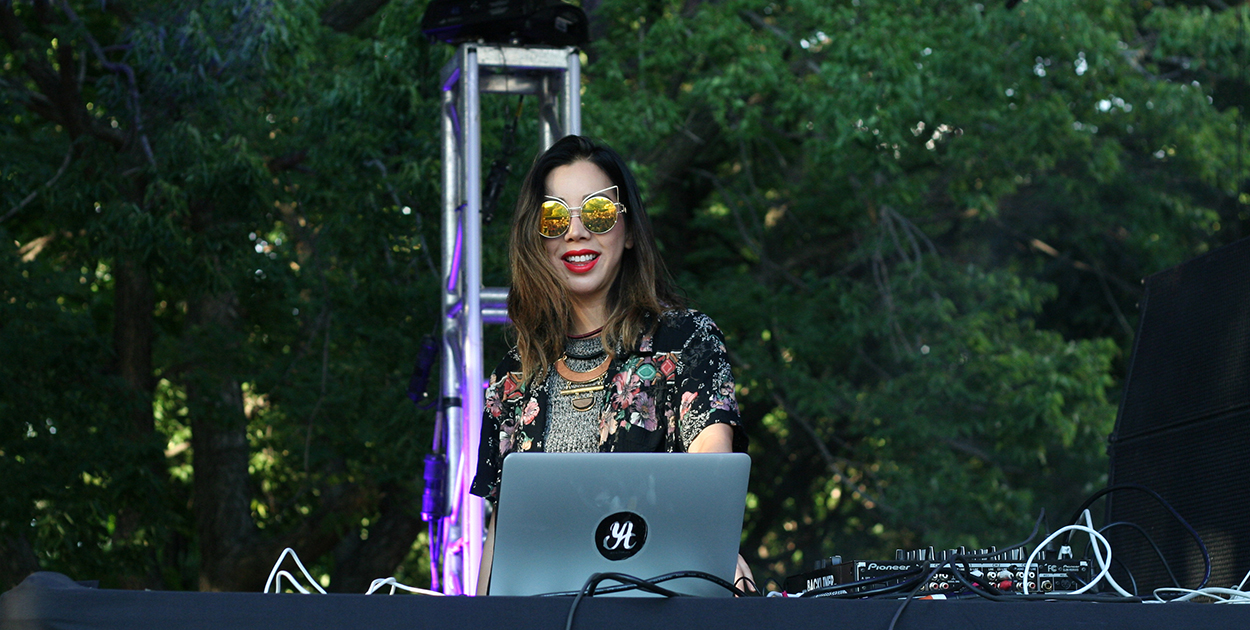 Smoothly passing through Khelani, KINK and Broods sets TIME seemed to satisfy every music lover present with sets scheduled in a way you could actually see every act. With a half an hour to spare till the main headliner, Run The Jewels, Bob Moses stepped out on the smokey Overtime Stage. Waiting for the duo to come out I couldn’t help but overhear the chit chat in the audience and a common misconception that Bob Moses is a solo project and will likely play, well, Bob Moses. As Tom Howie and Jimmy Vallance took the stage people pushed in closer with vivid curiosity and less than a track in it was obvious that Moses fans did not just attend, they came prepared with lyrics memorized.

On the other side of the park El-P and Killer Mike, aka Run The Jewels, joked about the moshpit that the photopit was, joked about their own songs and not even 10 minutes into the set insisted people put all of their expensive things away because shit was about to get real. The sounds of “Run The Jewels” begun to envelop the park as people flooded to the stage.

If anyone is wandering what color RTJ 3 is going to be, it will be “the color of love” – that’s your quick look into the RTJ future. In the meanwhile, there is always the OGs and Meow The Jewels. 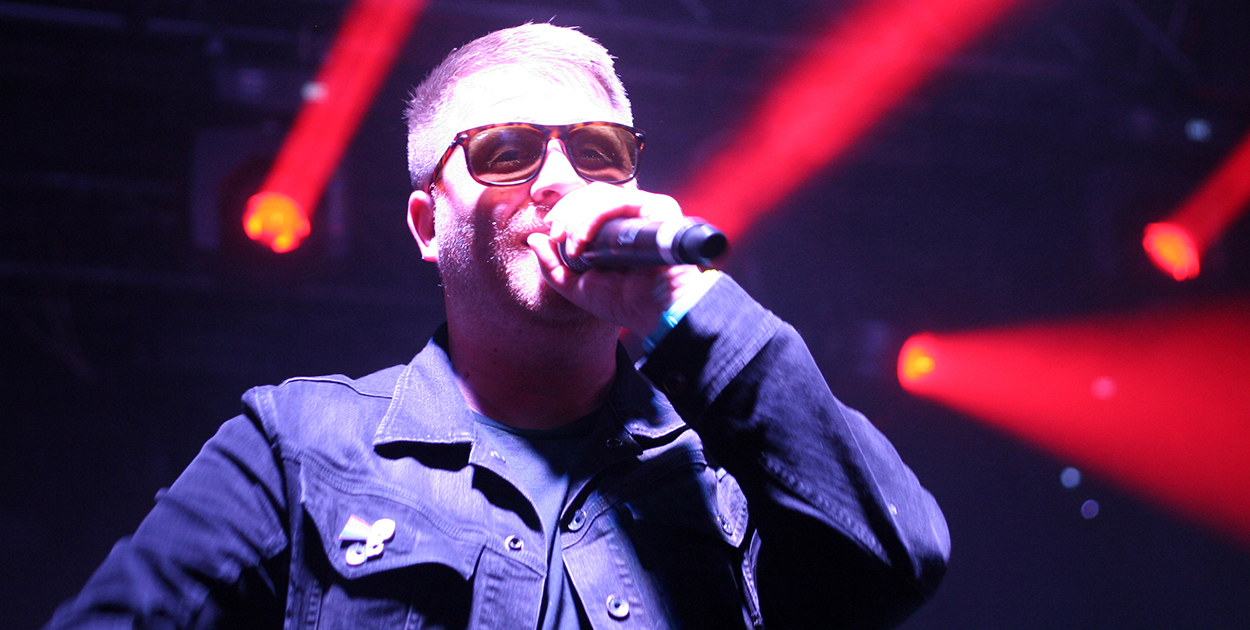 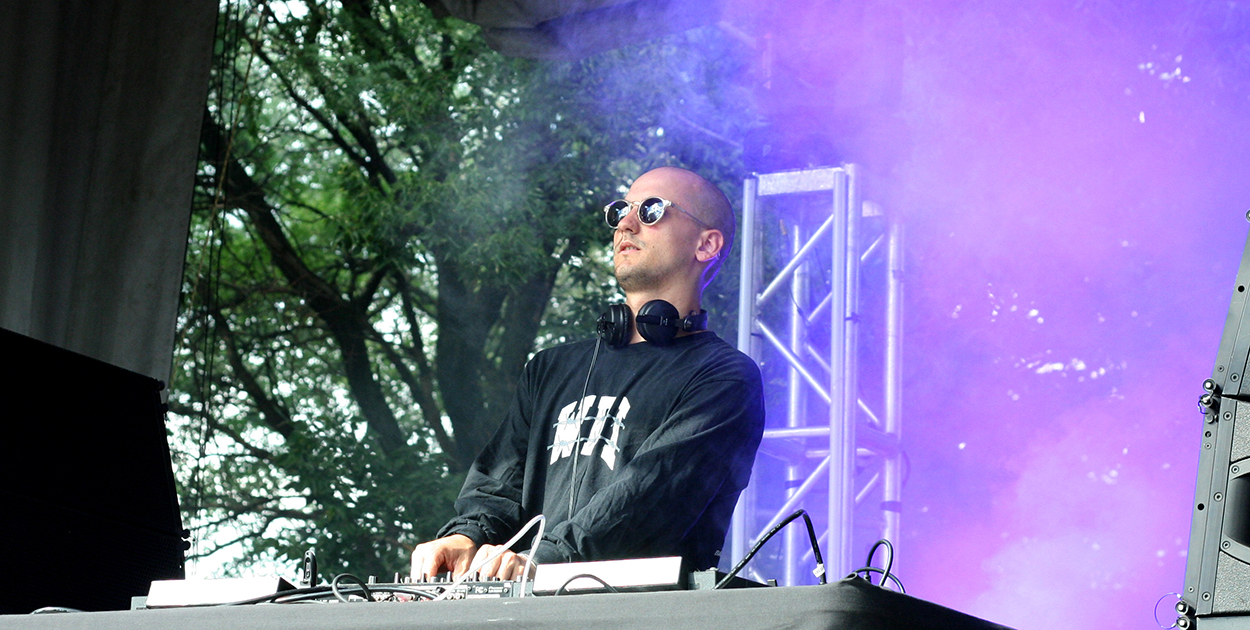