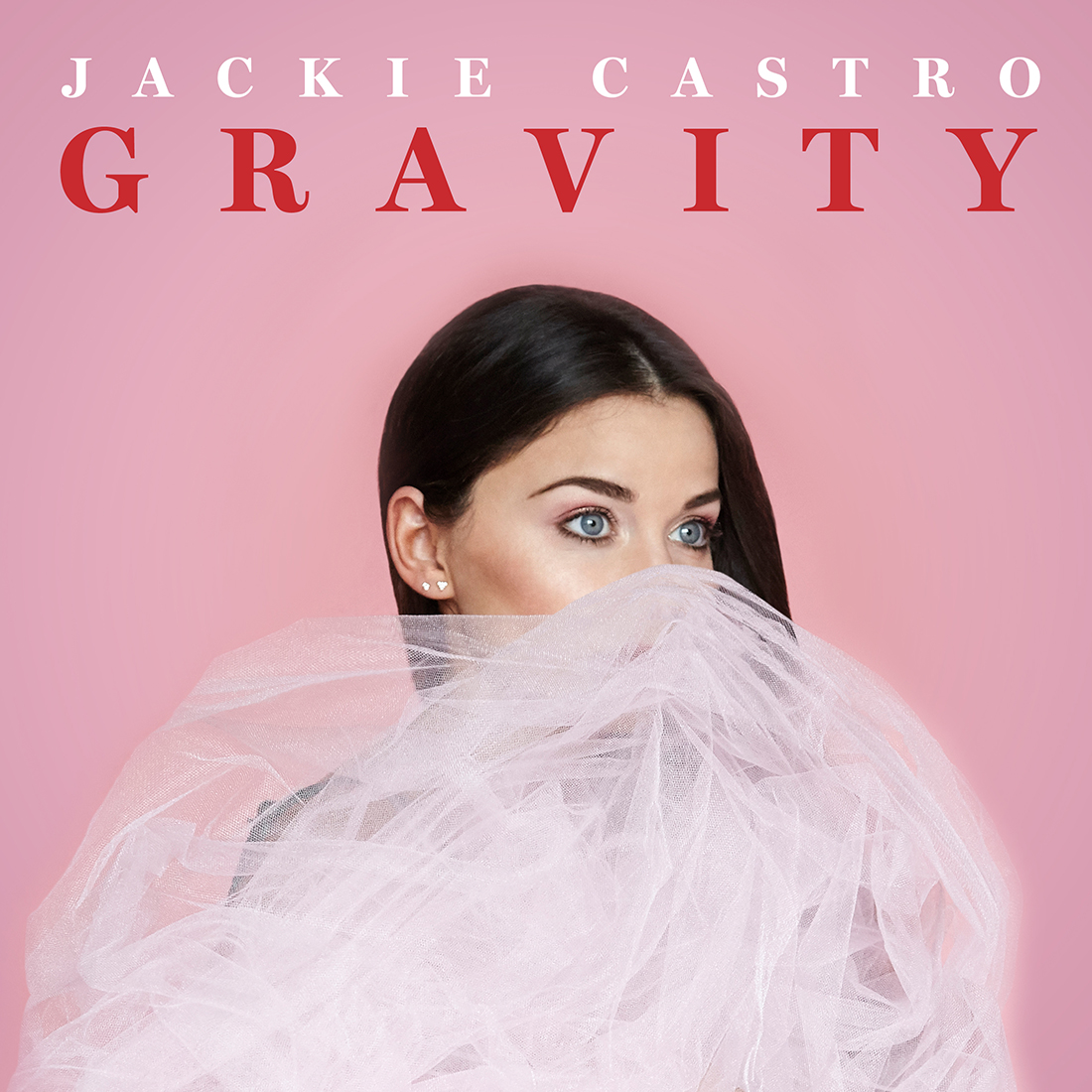 Castro made her debut in the music industry with her family band Castro, a folk/pop trio made up of her brothers Jason and Michael Castro, but last August Jackie launched her solo career with the release of “You Want It, I Want It“. Music was always in the home when Jackie was a child, she shared with us: “I come from a big Colombian family and most of us are pretty musical! My dad helped me write music to my early songs, my brother helped me learn how to play guitar, my other brother helped me make YouTube covers when I first got started, and my mom has always been my biggest fan! I had a lot of support as I developed my artistry and my love for making music has only grown!” 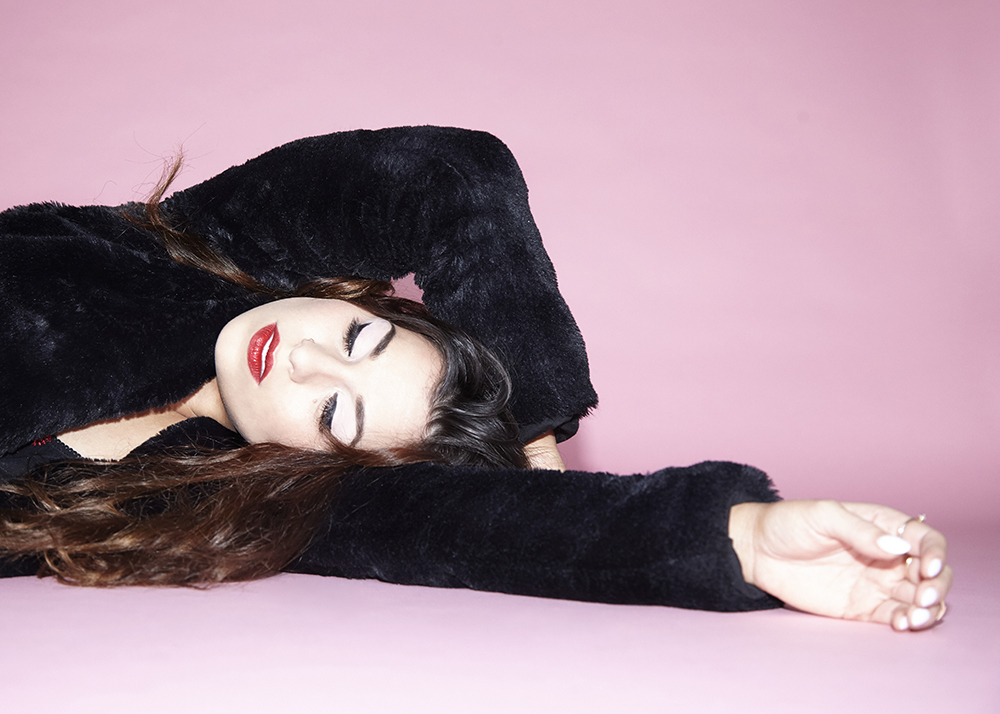 Since going solo Castro released two publicly well received songs, “Romanticize” and “Hourglass,” both slowly leading up to today’s release. The track idea came mid-argument with her boyfriend: “I wrote Gravity about that moment when you’re mid-fight with the person you love when you stop and realize you’d rather just be loving them than fighting. You realize it doesn’t matter who’s right or wrong anymore – Just put your arms around me already and we’ll be fine”. That quick thought became a short lyrical voice note and grew into writing session with Castro’s friends friends Jeff Carl and Chase Martinez. At the end, “what started as a song about an argument turned into a song that celebrates the powerful force of love that keeps you together even on your worst days,” Jackie commented, “I love this song because I think it describes a very real relationship. It’s not always easy, but I think it’s even more beautiful knowing that your love will be just as strong even when things are hard.”

Castro is heading out on a 10-day tour starting March 19th in Bowling Green, Kentucky. This is the first time any the news songs will be heard live. See full tour dates here, but in the meanwhile, here is “Gravity”: