Nic Scribner is shaped by music every time he works with it and he has been working with music for a while. Between the bands he has been involved with, his current band How Sad, and his solo career, Nic Scribner has been all over in his search for music creation.

Scribner sees music in a way that is leisurely, airy, and interactive. He compares music to breathing, saying that it comes so naturally to him that he can easily escape into music as a whole other world. The album art of his new album, Wroclaw, depicts a reflection and galactic looking colors. To Scribner, music exists in the air and he is getting a chance to connect with it. 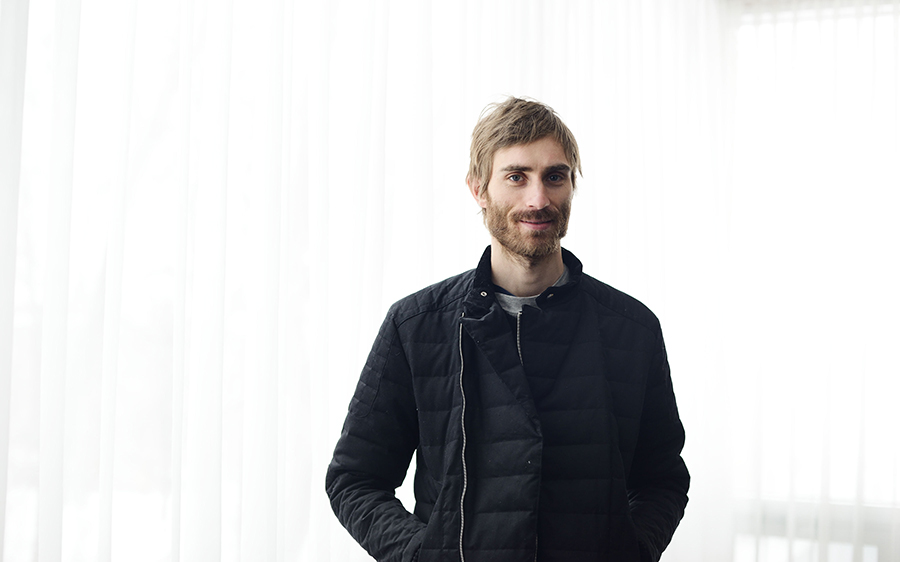 Interactions between the music and the musician are key. When speaking about his co-producer Ben Borden, Scribner is full of admiration at the way Borden can craft vocals so they are in the ideal position for use. Scribner is a musician focused on lyrics, but not so focused that he neglects sound quality. On Borden’s vocal editing Scribner notes that “he played with the space [the vocals] are sitting in; it’s like they are moving around you, singing to you, seducing you.” His belief that the vocals are the seducer instead of the seduced indicates that Scribner’s interactions with music are mutual. The two play off of each other.

Wroclaw is reflective and introspective. Scribner’s solo music and the music made in How Sad are both thoughtful in lyrics, yet he notes that his solo work is much more mellow in sound. As an album, Wroclaw is exactly what someone would expect from its inspiration. Scribner spent countless nights exploring the city of Wroclaw on Google Street View. The music illustrates a good mix of exploring a new city and also having the creative freedom to imagine the parts of the city without a chance to explore in a traditional sense. 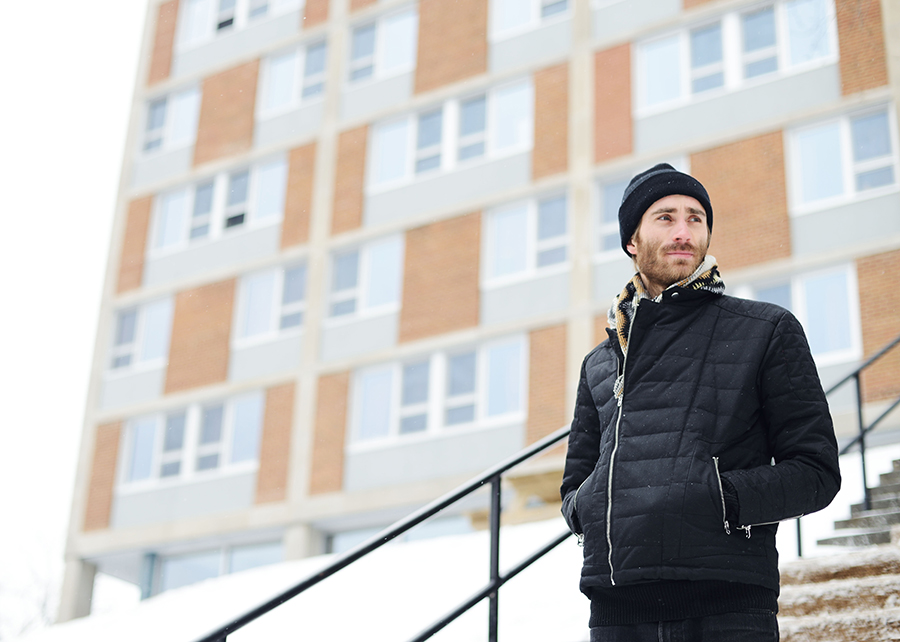