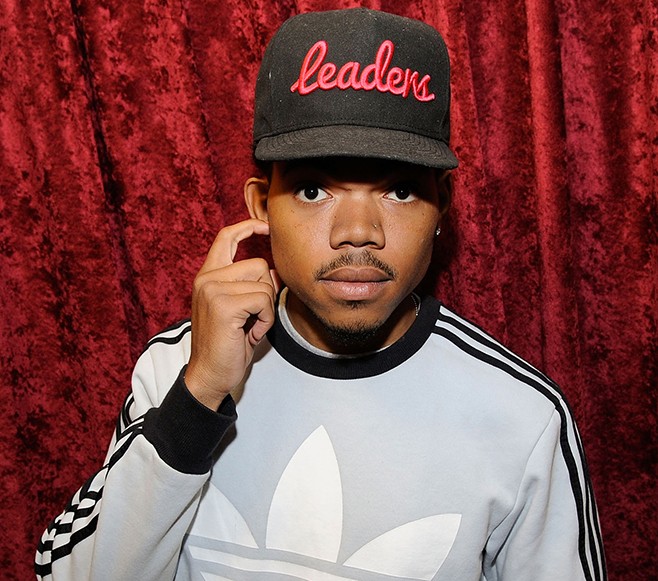 All right kiddos, this article is going to be a little history lesson. I’m not going to sit here and tell you the lineup because you can all read.

For those of you that don’t know, this year actually ISN’T the tenth anniversary for Pitchfork. Back in 2005 it was called the Intonation Festival. A company named Skyline Chicago asked Pitchfork media to curate a music festival for them. And guess how much the tickets went for? $15 bucks, isn’t that a bitch? Especially now that people are trying to sell their VIP tickets for $300: which you can’t actually buy from Pitchfork, you can only win or be gifted them. But I digress. Pitchfork had such a prominent presence at the Intonation festival that most people do refer to it as the first Pitchfork Music Festival. So let’s throw facts to the wind and celebrate what Ryan Schreiber and Co. have been doing for a decade.

The curators of the festival have done some interesting things over the years. In 2007 and 2008 they paired with All Tomorrow’s Parties and created a series called Don’t Look Back. The ATP collaboration series took place on the opening night and consisted of all the evening’s bands playing one of their most famed albums in its entirety. 2007 also marked the third time Yoko Ono performed “Mulberries,” a song that beforehand she had only performed with her late husband and son.

In 2009 the fans got to call the shots. On Friday, the performing bands played the songs that received the most votes online. Pitchfork called it Write the Night: Set Lists by Requests. I personally think this was a fantastic idea. Unlike some of the mega festivals, Pitchfork and its loyal fans do seem to have a like-mindedness about them. I also think that Pitchfork is a rarity because Ryan Schreiber has one or twice said that he will never let the festival leave Union park, keeping it somewhat small. A music festival for music lovers, not tweens in tutus.

In the following years the festival has had headliners like LCD Soundsystem on their farewell tour and Jeff Mangum of Neutral Milk Hotel who has become somewhat of a ghost in the contemporary music scene.

But now that we’ve brushed up on our history let’s looks forward. One of the defining attributes of Pitchfork (and the proudest) is that they have, and always will be, a Chicago based company. So this year they are truly paying tribute to the city of big shoulders. Two of the headliners are Chicago natives and each represent a specific sound and feel of the city. First up is Wilco, a band that has twice the clout of the curator and has been a catalyst for many of our music obsessions. For me, Wilco is simultaneous nostalgic and explorative. Also, Being There is all but Jeff Tweedy’s love letter to Chicago. Very nice choice as a kick off. The other Chicago headliner is Chance the Rapper, unlike Wilco his career is just starting out but the man has been able to set himself apart in the hip hop community due to his love of soul and acid jazz. His first ever mix tape was a result of suspension from the prestigious Jones College Prep. Our last headliner is Sleater Kinney, a personal favorite of this writer and a good representation of Pitchfork in general: talented trailblazers who keep on cranking out the good stuff.

So lets grab and Old Style and celebrate ten years of jams. Ill see you there.