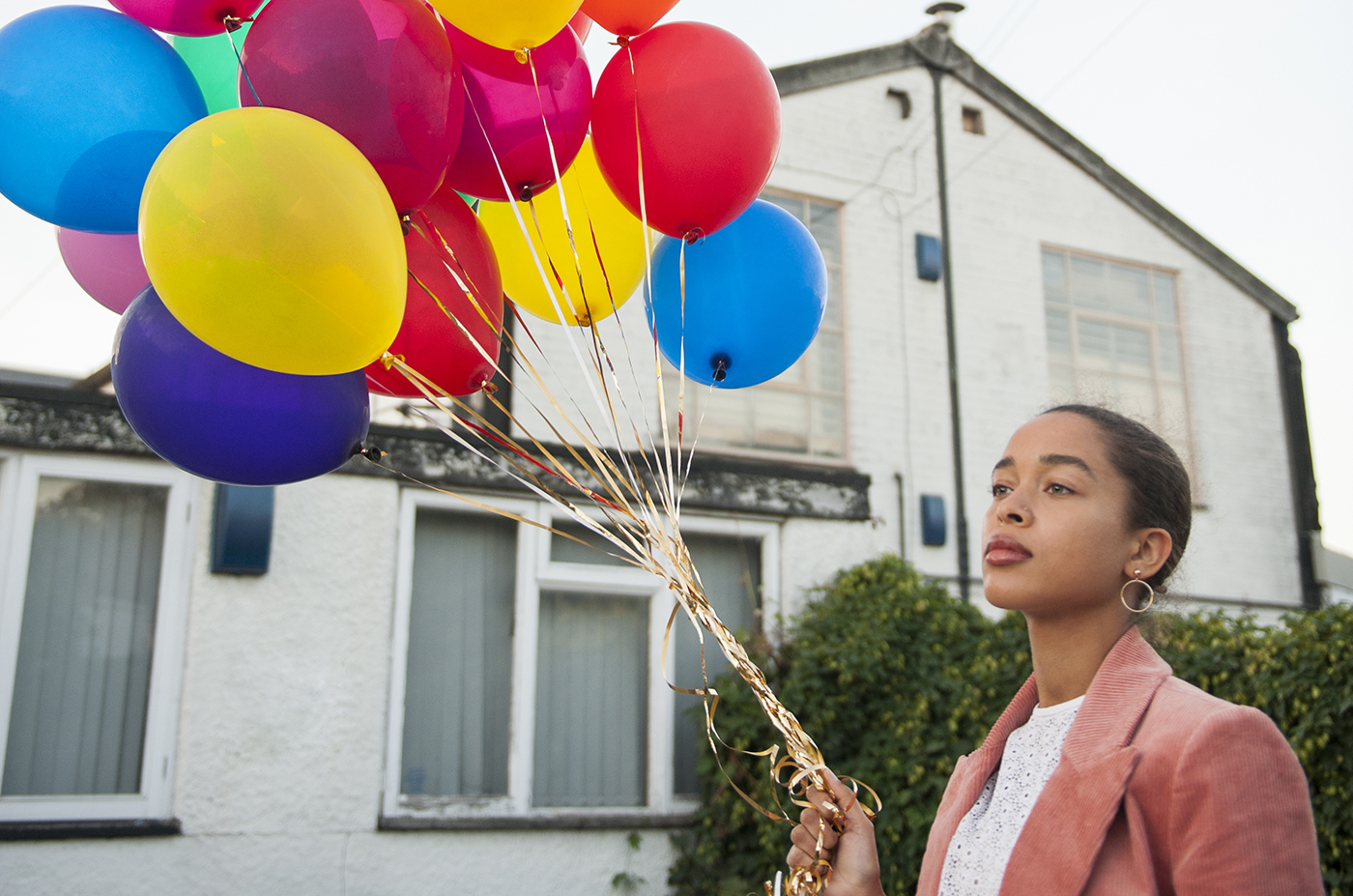 Grace Acladna is about to release her newest Extended Play Phonophobia on Hometown Records. The four songs of Phonophobia build on her smash success EP Songs of the Subconscious. In “When I Saw You,” “Fuming,” “If You Want,” and “Braincrush,” Acladna uses precise vocals and bizarre electronica for intricate beautiful melodies. Phonophobia’s tracks each have a dark, hushed sensuality and reward multiple replays. Acladna is an incredible singer, and although the music has much soul, all of her notes are deliberately chosen, and the singer seems to eschew melisma. Each of the tracks shows many different facets of this artist’s talents.

To start, the track “Fuming” is a microcosm of what the songwriter does best. At the end of the tune, the singer jumps, expertly and effortlessly, two octaves from the root note. Acladna might be angry, as the saying goes when a person is fuming, however, the coolness of the song gives an eerie and fearful atmosphere. If there’s an explosion, it hasn’t happened yet, and as the listener, you might be wondering how she is going to react. Her sultry and sexy intimations are romantic; they’re pop songs radical in specificity, and the listener feels like walking in on a private conversation or reading someone’s diary: “I want you to myself,” Acladna rasps, and it’s attractive in its loneliness.

The first single from the EP is much happier without losing any of the badass vibes – “When I Saw You,” mentions dancing in the lyrics, with music to match. Acladna shared with us:

“’When I Saw You,’ was me just having fun. Right away, it made me so happy. I feel like these sounds are special for me and how it makes me feel. That’s what that song is all about.”

That feeling might partly be because of the song’s bassline when two notes are immediately next to each other on the piano. Alternatively, this half-step interval is the basis for many salsa or Latin songs. The half-step can be insidious – going back and forth on a half-step is the theme from the movie, Jaws – and gives the layman listener a clear line of motivation for dancing. The song uses synthesizers to mimic Caribbean steel drum sounds, and Acladna matches her vocal melodies with these rapid-fire taps. The verse melody leads to a pre-chorus in double-time, which builds the intensity. This banger is certain to get heads bobbing in agreement.

Talking about her songwriting processes on these songs, Acladna states: “It depends on the song, but I actually I like to think of music as a companion for how you’re feeling, and if I feel like dancing then I start with a beat or something that will make me want to dance, or if I’m writing a song that’s really about how I feel, and what that means to me, then I might start with a piano or a guitar, or I might start by writing. So, it changes every single time. But sometimes, I just sit there at my computer and go through versions of sounds and see which ones make me happy and make me feel something, and something that captures my imagination and takes it there, and play with those sounds. You know, creativity comes to me how it comes, and I then try not to control it or fabricate it.”

Similarly, control is the storyline of the track “Brain Crush,” where she sings she wants someone romantically as a meeting of the minds. N.E.R.D.’s “Brain” from their 2002 album In Search Of, covers similar material and misses delicious and fun scheming Acladna’s crooner is about. And there, Pharrell questioned whether he loved the girl based on her brain, as a parody of a love song about sexual attraction. There is no question here from Acladna: she loves her object of affection for their combined devious potential.

Similar conflicts slice through, “If You Want,” which is almost an instrumental ambient track that becomes a dancing march. This song sounds like Radiohead’s “Amnesiac,” or some of the more parts of tracks from Nine Inch Nails’ soundtrack to The Social Network. Acladna’s “If You Want” has low-level anxiety and the vocals resound with an echo in an almost Arabian melody.

Around a minute into “If You Want,” the synthesizers blast in pure passion. On second listen there’s a huge euphoria from when the beat drops and it cuts through all bullshit. This song is sure to light a crowded dance hall on fire, but it’s also shocking because it compares two lovers’ lust-in-music to ambivalence-in-word. By using this call and answer between lyrics and instrumentation, Acladna intentionally points to the subconscious – her first EP was titled Songs of the Subconscious – and the point is the passions cannot be spoken aloud or articulated.

Grace Acladna is in many ways an extraordinary songwriter, singer, and musician. The synthesis of the three tracks packs much more power into her songs than most of other people.  Just like her divine musings on, “When I saw You,” Acladna knows that music reaches higher emotions, intelligence, and sensualities ordinary speech and body language cannot. It might be said the Phonophobia EP hits the spot. The truth is, Acladna’s music hits all of them. 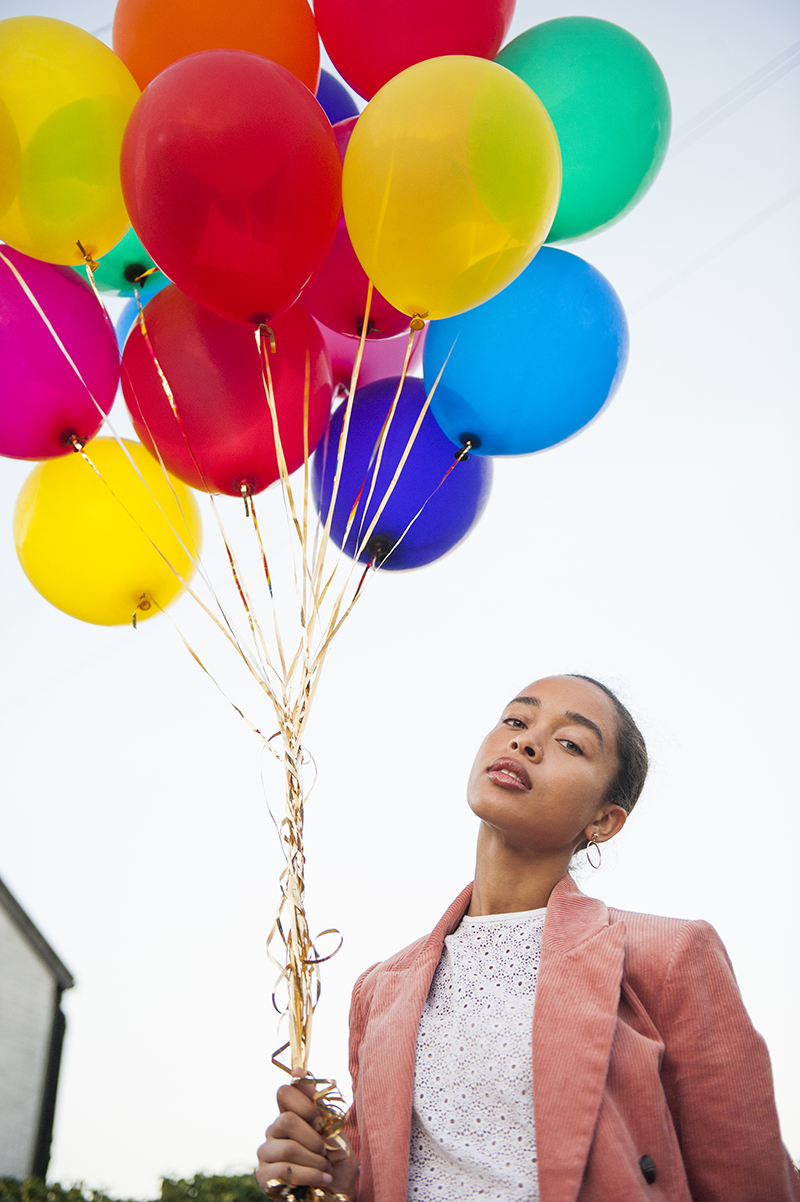