In short, this was a day of venue hopping all across the city, from the downtown core to the west and, for the most part, the hassle was worth the trouble.

Milk & Bone at The Great Hall: This adorable Montreal duo are more than a pair of pretty faces; they’ve got a big electronic groove that radiates throughout their performances, just as it did at The Great Hall set at CMW. Peddling dreamy vocals backed by heavily synthesized beats, Camille and Laurence, who recently released their debut album Little Mourning, opened the Osheaga 10th Year Anniversary Party. Looking a lot more like sisters than just friends, these young women presented serious vocal power and a quiet stage presence that was both endearing and impressive. While they’re just getting started, expect to hear these two on a dream-pop electronic station near you with the likes of Young Galaxy, Purity Ring, and Grimes (Canadian power!). 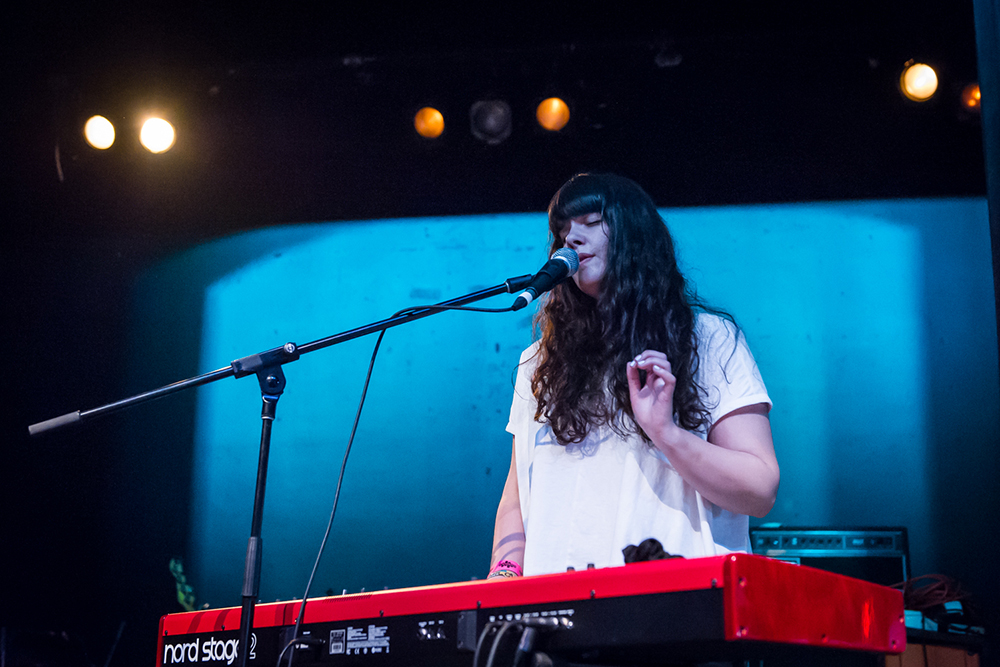 K.I.D at The Great Hall: Another Osheaga anniversary showcase, these three are a force of 90s pop. The sound is reminiscent of No Doubt and The Cardigans. The band consists of Kara Lane, lead vocals, her brother Bobby MoonBeam, synth and vocals, and Alex Biro on drums. For this show the band was also joined by a rather eccentric guitar player, who may have just brought back the turtle neck plus dad jeans combo back to life. K.I.D is an acronym for Kids In Despair and whatever their despair is, it seems like a good inspiration for music. We were pleasantly surprised and heavily entertained by the stories and synchronized dance moves. The music itself took us back to high school and well, there is definitely nothing wrong with that. 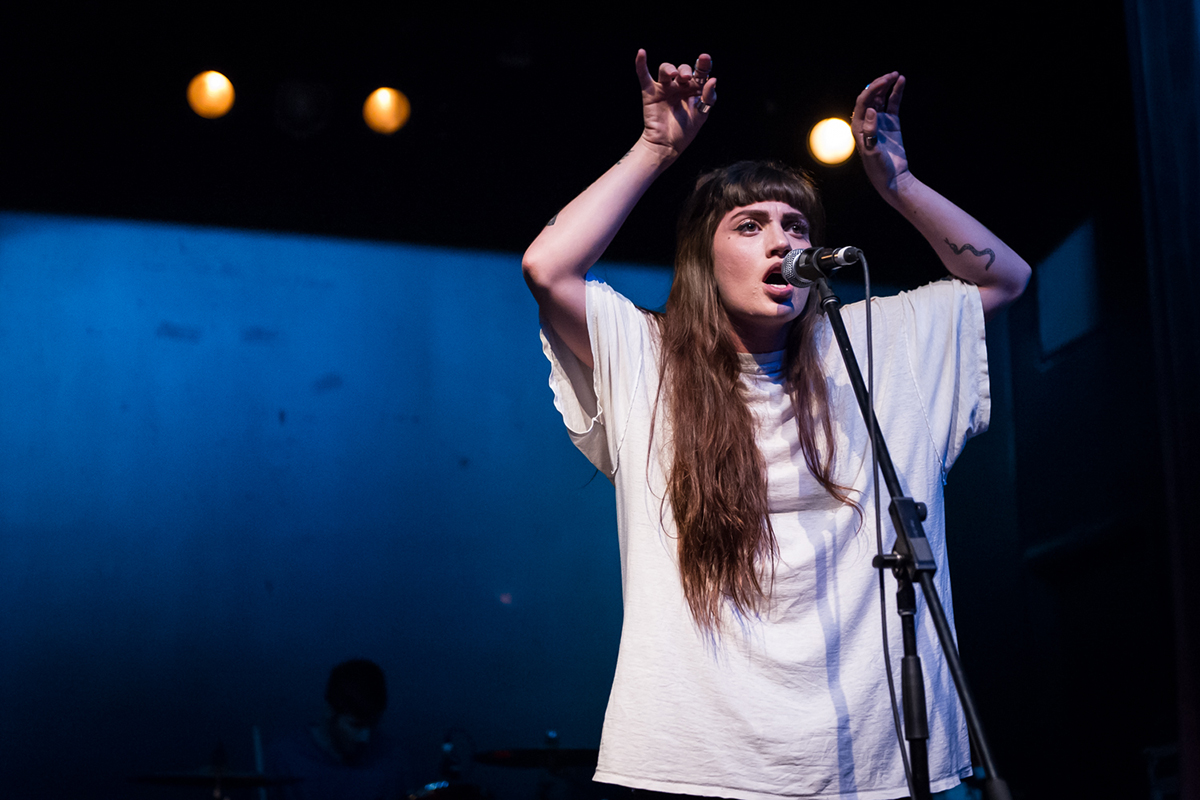 Verbal Jint & Illionaire at Revival Bar: Here’s what I learned from CMW’s K-Pop Night Out: 1. Covers of Western music make-up a large portion of South Korean popular music and 2. The fans go nuts for it.

Performing at a laser-lit Revival Bar, the line-up of rising Korean talent, which included rappers Verbal Jint, Dok2 and The Quiett from independent label ILLIONAIRE RECORDS, seemed understandably ecstatic to be playing. While these musicians have each accrued a dedicated Korean fan base, playing at a festival that is dedicated primarily to Canadian music had the potential for empty rooms. Luckily, the venue was packed and the crowd happily screamed/sang along with just about every lyric, getting extra loud for a beat drop. Although these artists were similar in sound, Verbal Jint seemed to bring a softer, more R&B focused approach, while Dok2 and The Quiett stuck to strictly spitting Korean rhymes (mixed with a little English). Despite my own language barrier, the crowd’s energy was palpable and this showcase proved to be not only intriguing, but a lesson in culture.

Ivory Hours at The Dakota Tavern: Prior to seeing the Ivory Hours live, I had a bit of an idea of what to expect. Based on the band’s brightly coloured, pop-indie music videos that feature dancing, tons of denim, and a pretty great time, I was sure that their CMW set would be enjoyable. And you know what? I wasn’t disappointed. Based out of London, Ontario, and fronted by Luke Roes, the three-piece band performed peppy tracks off their EPs, Mary and Two Keys, that kept the crowd moving along with the band’s high-energy performance. Playing to a half-filled Dakota Tavern, they delivered a show that, though at times sounded a bit strained, was overall heartfelt and well received.