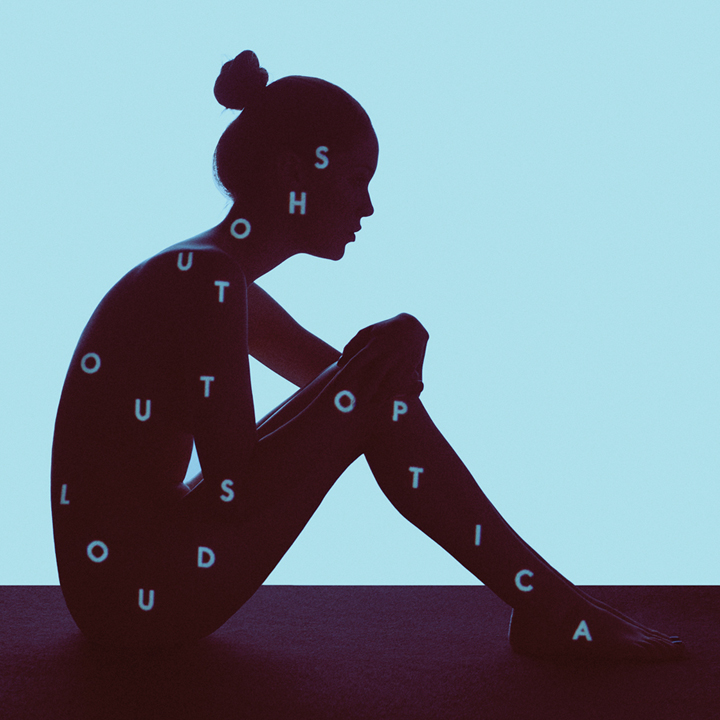 Shout out Louds‘ new album, Optica, is almost like a visitor’s guide to the music of the moment: the electronica-meets-folk music scene. They have been described as an indie pop band, but that vague explanation is too loose to really define their sound. They use many electronic elements to create their sound, but still retain a folky, group band feel that unites in a dreamy and beautiful way.  And if all that isn’t enough, they incorporate sounds one would not normally hear in music—birds chirping, children playing, etc. It seems that there isn’t anything the band won’t look to for inspiration.

Standout songs on the album include “Burn”, a soft jam that sounds like the soundtrack to your  favorite memories–with refrains that embody that nostalgic sentiment, such as, “You say we burn and we burn without a fire, you say we’ll hold on hold on until we expire.”

“Glaslow” is another great track on the album. Faster paced and dreamier in exposition, the song moves along like your hand out a window, the strong breeze tossing your hair. “It was the smoke in my eyes that made me want to cry, but I don’t think you believed me, “ the lead singer croons over the synthesizers, drum beats, and cooing noises.

“Walking in Your Footsteps” in one of the best tracks on the album. It moves at a steady pace, and employing the use of a wind instrument, a sick guitar, and group singing, the song is beautiful enough, without the sweetly vocalized lyrics—“I’m walking in your footsteps, turn your dust into diamonds.”

All in all, Shout Out Louds’ new album is wonderful. Full of hidden gems and precious moments, the album seems to be reaching for something new—a shift in tone, perhaps, from the Autotune dance world philosophies of today. The album seems to be saying–the dance culture is here to stay; but can’t it also have some feeling, too?

We’ll just have to wait and see if the world is ready for it. I know I am.